The services of a private teacher in Udaipur have been terminated by the school administration as she displayed a picture of the Pakistan cricket team on her WhatsApp status with a caption, ‘We Wonn, (sic)’ after the T20 victory on Sunday night. Though the school administration has not given any reason for the action, her sack letter went viral on social media. In the meantime, the teacher apologised through a video clip and said that it was all in good humour.

It all started on Sunday night when the teacher Nafeesa Atari put up a WhatsApp status that supported Pakistan in the T20 cricket fixture. One of the parents saw the status and immediately texted the teacher, ‘You support Pakistan?’ The teacher replied ‘yes’, she did.
The reports say that the parent called the school administration and complained about the teacher. In the meantime, pictures of the teacher’s status and her reply went viral on social media and became a talking point in the city. Realising that the situation had veered out of control, the teacher apologised through a video message and said, ‘We were watching the match and supporting our respective teams. It did not mean that I am supporting Pakistan.’ She explained further, ‘Somebody texted me that you are supporting Pakistan; amid the laughter, I said yes. But this does not mean that I support Pakistan. I am an Indian and I love India. The moment I realised something was wrong, I deleted the message.’

But by then the school administration had terminated her services. The letter says that Sojatiya Charitable Trust in its meeting has decided to terminate (the services of) teacher Nafeesa Atari.’ FPJ tried to contact the school officials but could not succeed. 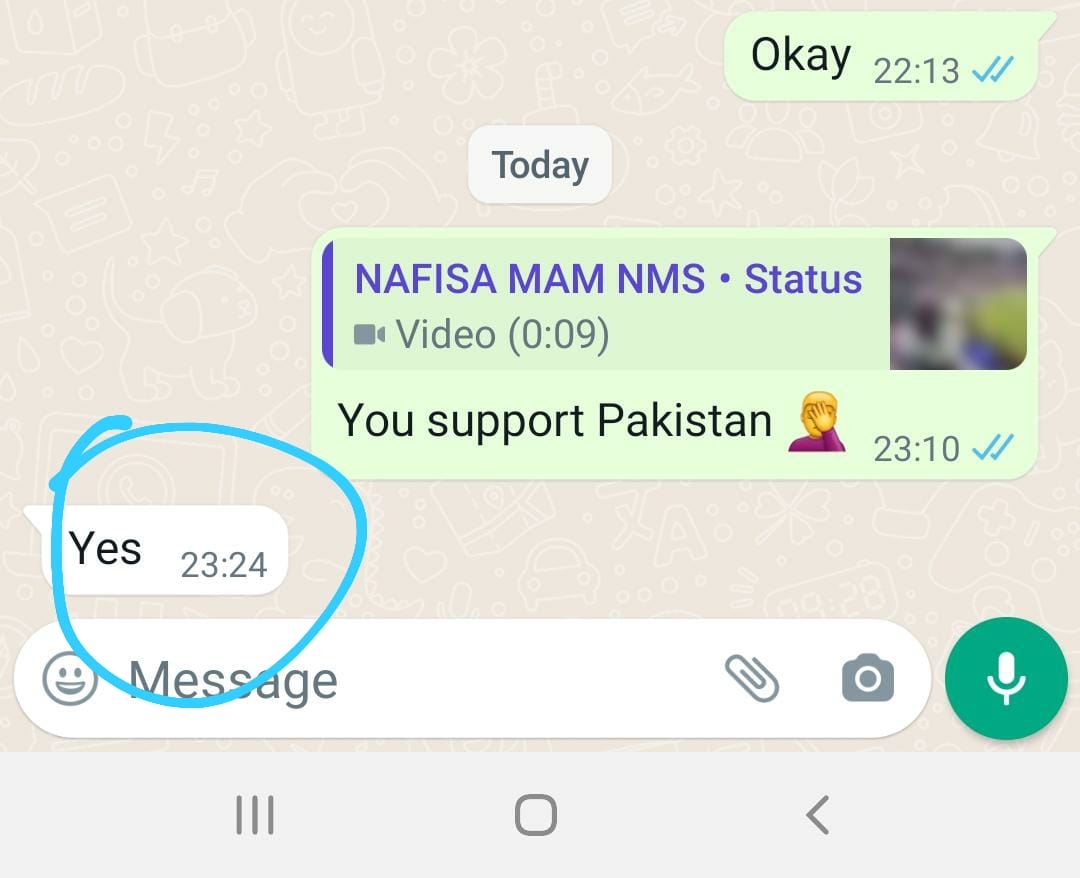 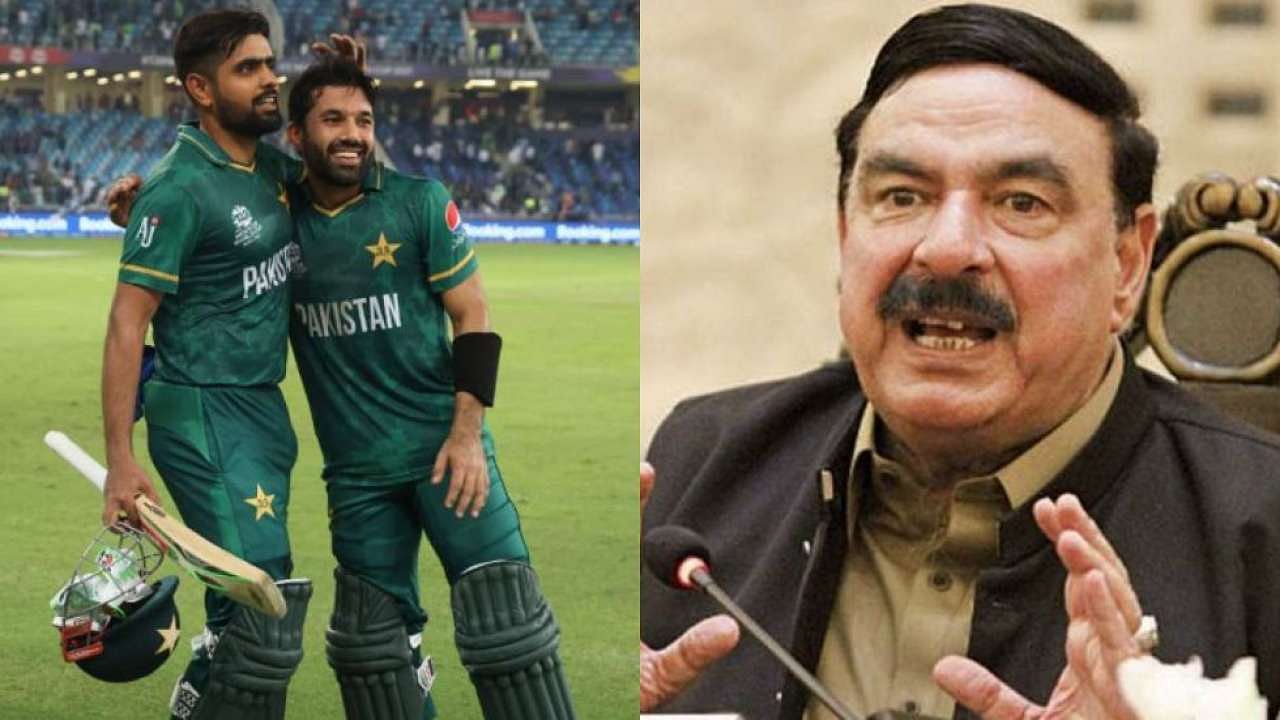