"We have no idea about this online game. Had I been aware of it, I would have never given him a mobile phone," said Kapil's father Sanjay Kumar, who runs a business.
IANS 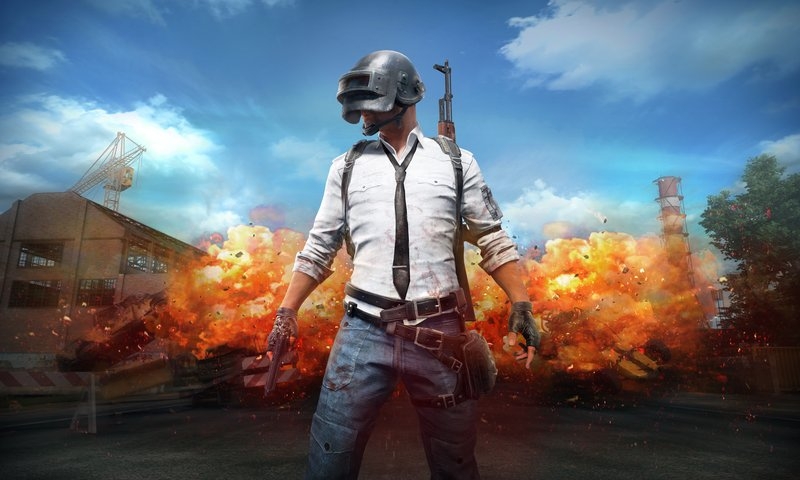 Two young boys engaged in playing PUBG, a popular online game, were crushed to death by a goods train on the single Mathura-Kasganj track in Laxmi Nagar area.

While one of the mobile phones was damaged in the accident, the other had PUBG still running when it was recovered.

The boys were on a walk when the accident took place.

Shashi Prakash Singh, Station House Officer (SHO) of Jamunapar police station, said, "We do not know exactly which train was passing when the accident took place."

The bodies have been sent for post-mortem.

The deceased boys have been identified as Gaurav Kumar, 14, a student of class 10 of Guru Nanak Dev Public School, and his neighbour Kapil Kumar, 14, a class 10 student of BGB Braj Education Academy Senior Secondary School.

A few passers-by informed the police about the bodies lying on the railway track.

Gaurav's father Rahul Kumar, who runs a dairy business, said his son had decided to go for a walk.

"Today was the first day of his walk and I wanted him to make it a routine, but now he is gone," he said. He had taken his father's mobile phone for use.

Kapil, who lives just 100 metres away from Gaurav's house, was taken by his friend for the walk.

"We have no idea about this online game. Had I been aware of it, I would have never given him a mobile phone," said Kapil's father Sanjay Kumar, who runs a business.

The Player Unknown's Battlegrounds, popularly called PUBG, is an online multiplayer game. Experts claim that the game is "highly addictive" and may give rise to "violent behaviour" in those playing it.