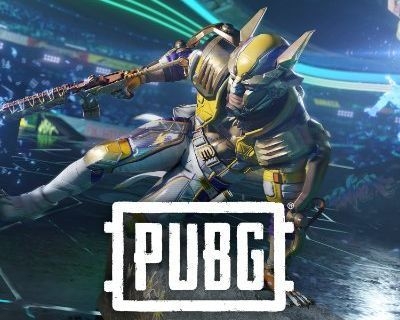 South Korean game developer Krafton recently launched a new game in its PUBG franchise -- PUBG: New State -- in over 200 countries, including India and now the game has crossed an impressive one crore downloads on Google Play Store.

Prior to its release, the game had already garnered a whopping 40 million pre registrations on both Google Play and Apple App Store.

The company said that the new game aims to push the battle royale genre forward through original gameplay features that include, but are not limited to, weapon customisation, the drone store and a unique player recruitment system.

At launch, PUBG: New State has three distinct gameplay modes, including Battle Royale (available on the future-set Troi and PUBG franchise staple, Erangel), 4v4 Deathmatch and the Training Ground where players can hone their skills before jumping into a live match

PUBG: New State offers monthly Survivor Passes that allow players to unlock a variety of in-game rewards as they play the game.

The game will also have Ranked Seasons that allow players to compete against other Survivors, increase their "tiera and earn high-end in-game rewards. Ranked Seasons will run for two months at a time. 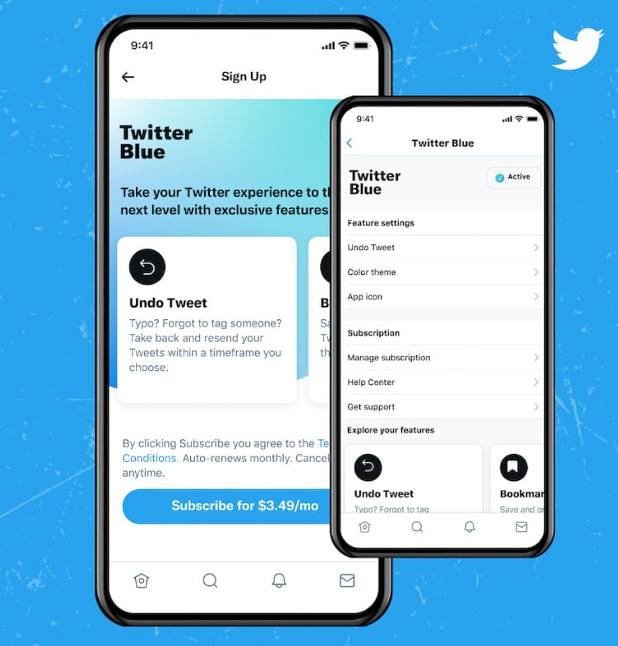