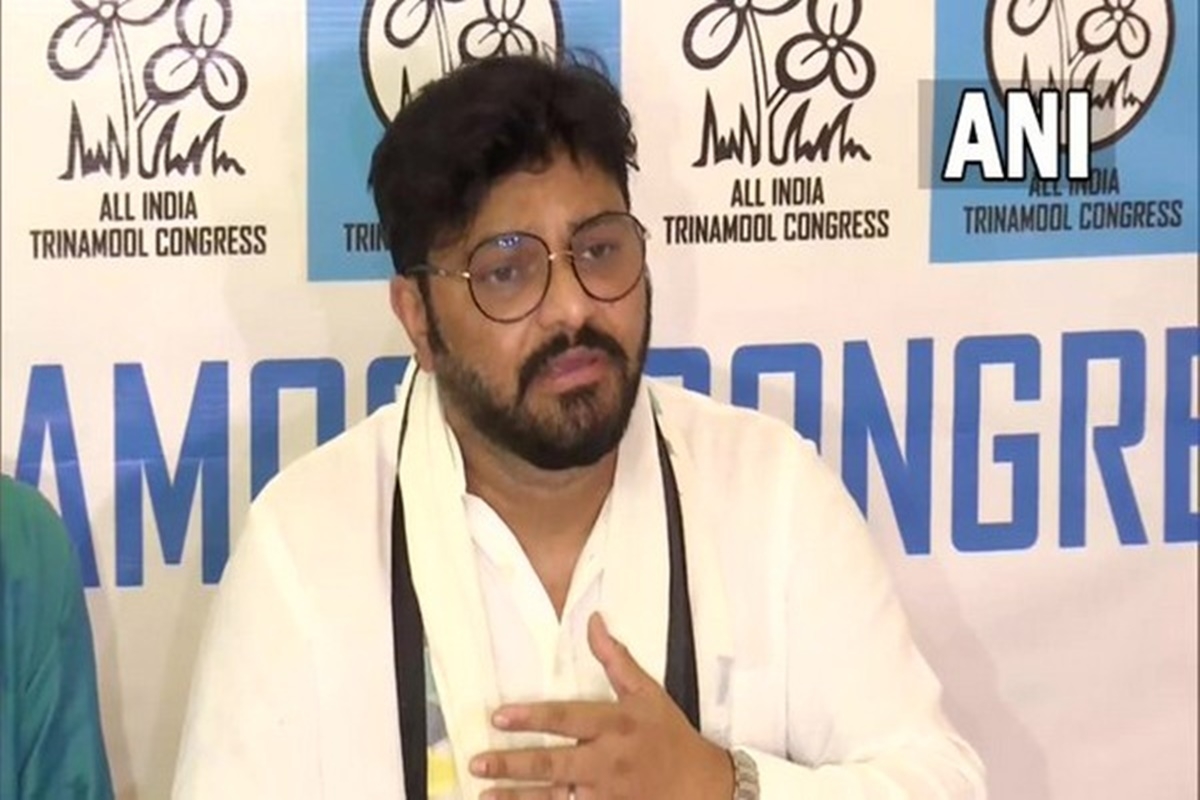 Tripura: Tripura’s Agartala turned into a battlefield after singer-turned-politician and TMC leader Babul Supriyo was gheraoed by the BJP cadres while he visited Tripura to campaign for the civic polls.

Notably, while he was addressing a meeting, the Tripura BJP played a song written and sung by Babul ahead of the 2019 parliamentary election in favor of BJP.

“The BJP is acknowledging my contribution when I was in BJP and is actually complimenting my credibility. With the help of TMC Supremo Mamata Banerjee will write more songs now in favor of TMC,” claimed the former BJP MP.

Incidentally, the TMC also alleged that the BJP led Tripura government had purposely disconnected the electricity connection and sound system while their meeting was on and also that the BJP purposely played songs loudly so that the people cannot hear what TMC says about ‘development’.

West Bengal Transport minister Firhad Hakim who was also there in the meeting along with Babul and TMC spokesperson Kunal Ghosh said that the TMC is prepared to counter the ‘violence’ staged by the BJP and also claimed that the TMC believes in democracy for which they are ‘silent’ .

“The people of Tripura will answer during the polls. The TMC leaders and ministers are trying to replicate the violence of West Bengal in Tripura. The BJP workers didn’t do anything to disrupt the TMC meeting of TMC,” claimed Nabendu.