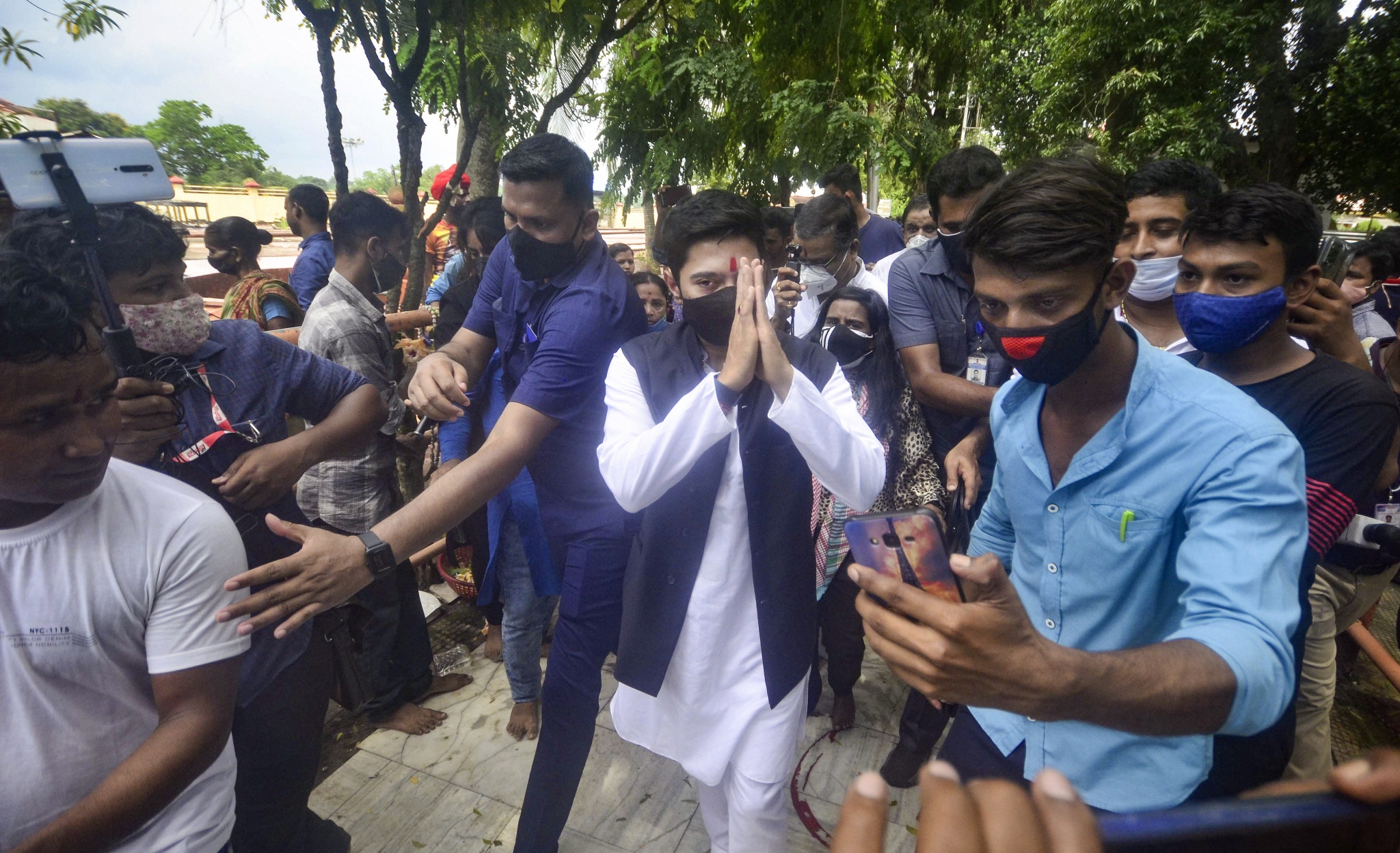 The Tripura Police has registered an FIR against TMC leaders Abhishek Banerjee, Dola Sen, and other top party leaders for allegedly misbehaving with Additional SP and SDPO Khowai and preventing them from discharging their duty, reported news agency ANI.

After the alleged attack on Trinamool Congress workers, party MP Abhishek Banerjee on Sunday said democracy is being choked in Tripura and TMC will not spare a single inch for the BJP in the state.

Speaking to reporters outside the Agartala airport, Banerjee alleged that the TMC workers, who were attacked, have been booked instead of the attackers.

"BJP wants to remain in power by threatening people. This is my second visit to Tripura in less than seven days. Whoever challenging the atrocities and hooliganism of BJP are being sent behind the bars. Instead of the attackers, the TMC workers who were attacked are booked. The entire country is watching how democracy is being choked in Tripura. TMC will fight. TMC will not spare a single inch to BJP in Tripura," he said. TMC alleged that its party workers were attacked by BJP members on Saturday. 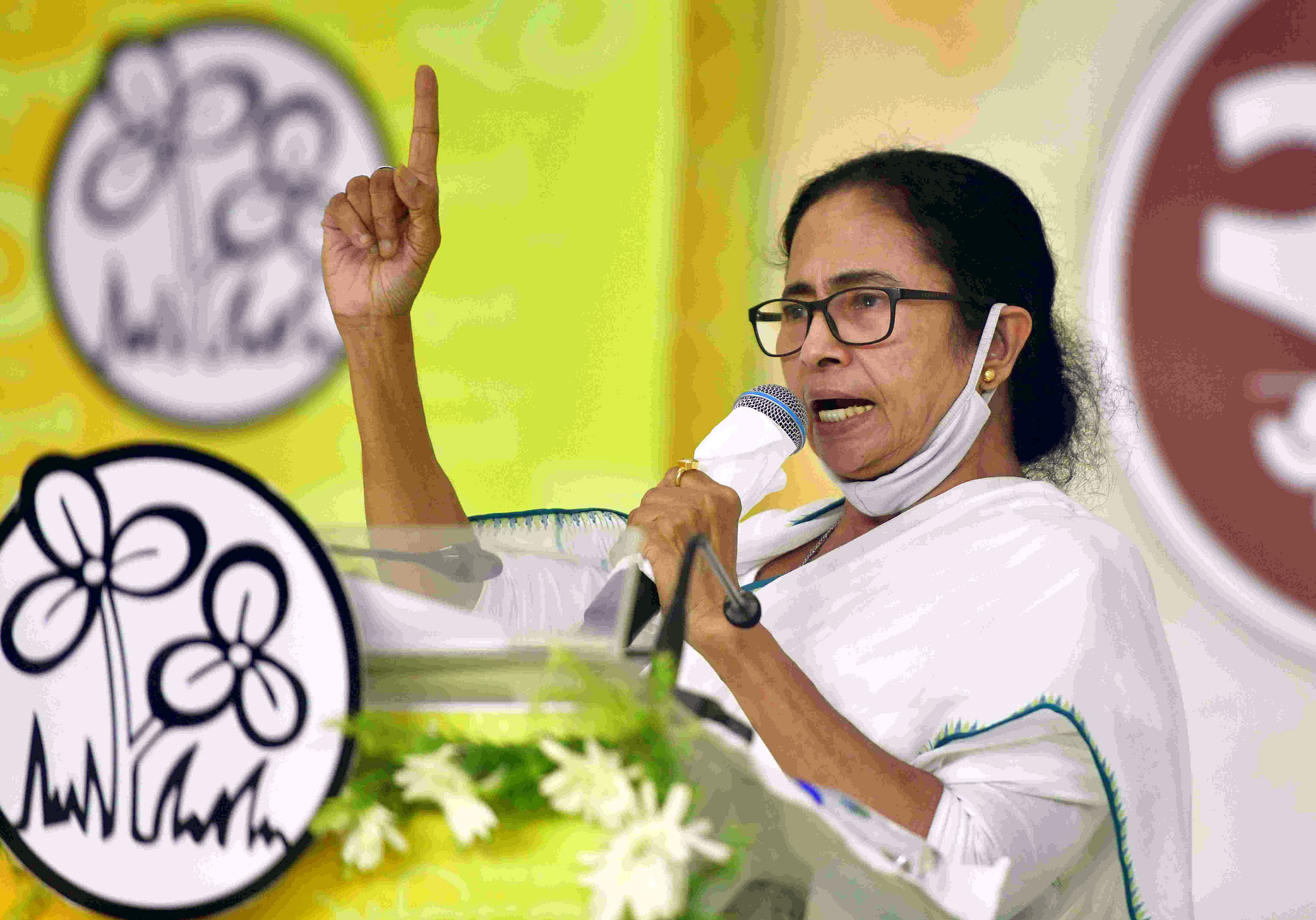 'His life is in danger': Mamata Banerjee alleges Amit Shah is conspiring against nephew Abhishek