HomeIndiaTMC, only party that could make it to Lakhimpur Kheri: West Bengal CM Mamata Banerjee

TMC, only party that could make it to Lakhimpur Kheri: West Bengal CM Mamata Banerjee

Kolkata: West Bengal Chief Minister Mamata Banerjee during a CD launch of the songs written by her said that the Trinamool Congress is the only political party that could reach Lakhimpur Kheri.

“By several tactics the TMC delegation was able to reach out to the families of the deceased farmers. TMC Rajya Sabha MP said that she had to disguise herself as a Punjabi. No other political party could enter that place,” said Mamata.

Soon after Rahul’s comment, a political slugfest started between Congress and the Trinamool Congress over the UP incident where the farmers were killed by the alleged Union Minister’s son.

TMC spokesperson and state general secretary Kunal Ghosh took to twitter and called Rahul to be a ‘per time politician’.

“Rahul Gandhi should not try to confuse people by distorting facts.TMC will not accept any loose non political comment from any part time politician who has failed to combat BJP. We respect INC. We are in favour of non BJP unity. We are on roads, not on twitter only,” read the tweet.

“The slugfest between BJP and TMC is fake. The BJP backs TMC and AAP. The fight is only between the BJP and Congress and permission of TMC to meet the families of the deceased is a clear example of BJP-TMC’s understanding,” alleged Adhir.

Meanwhile, BJP central leader Siddharth Nath Singh said that permission was not given to TMC and through ‘guerilla tactics’ the TMC had reached Lakhimpur Kheri. 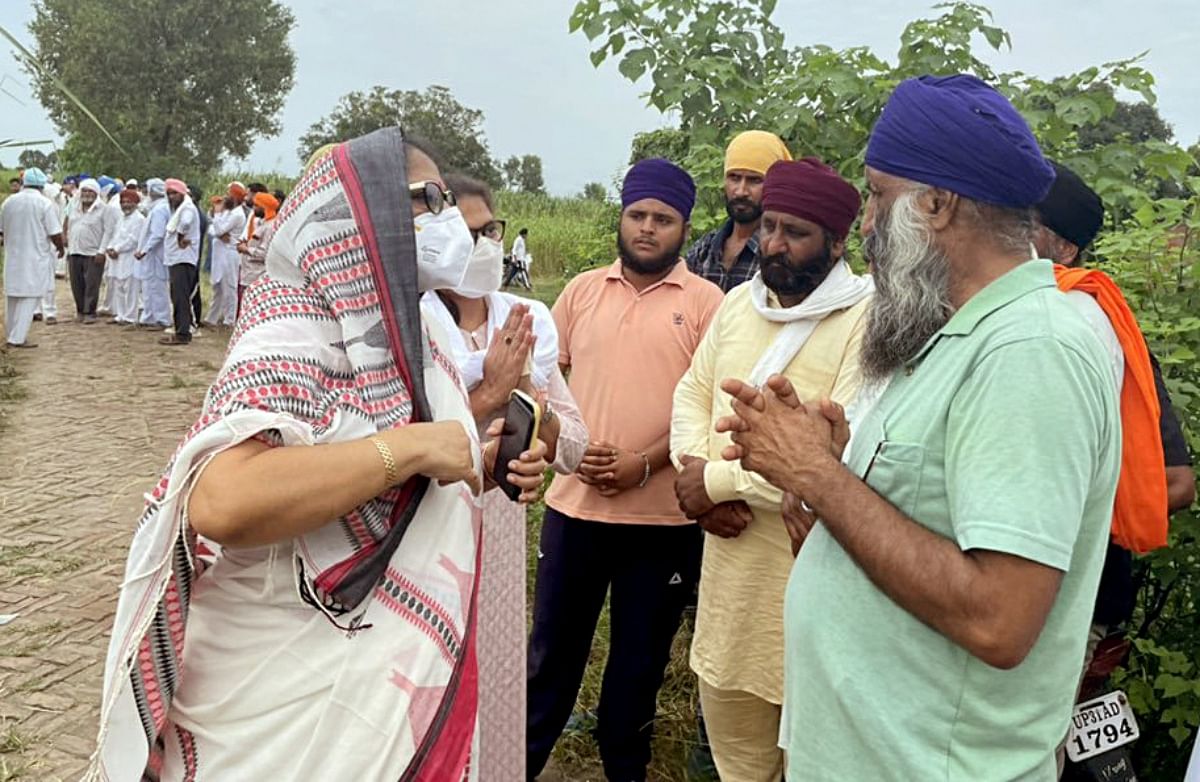