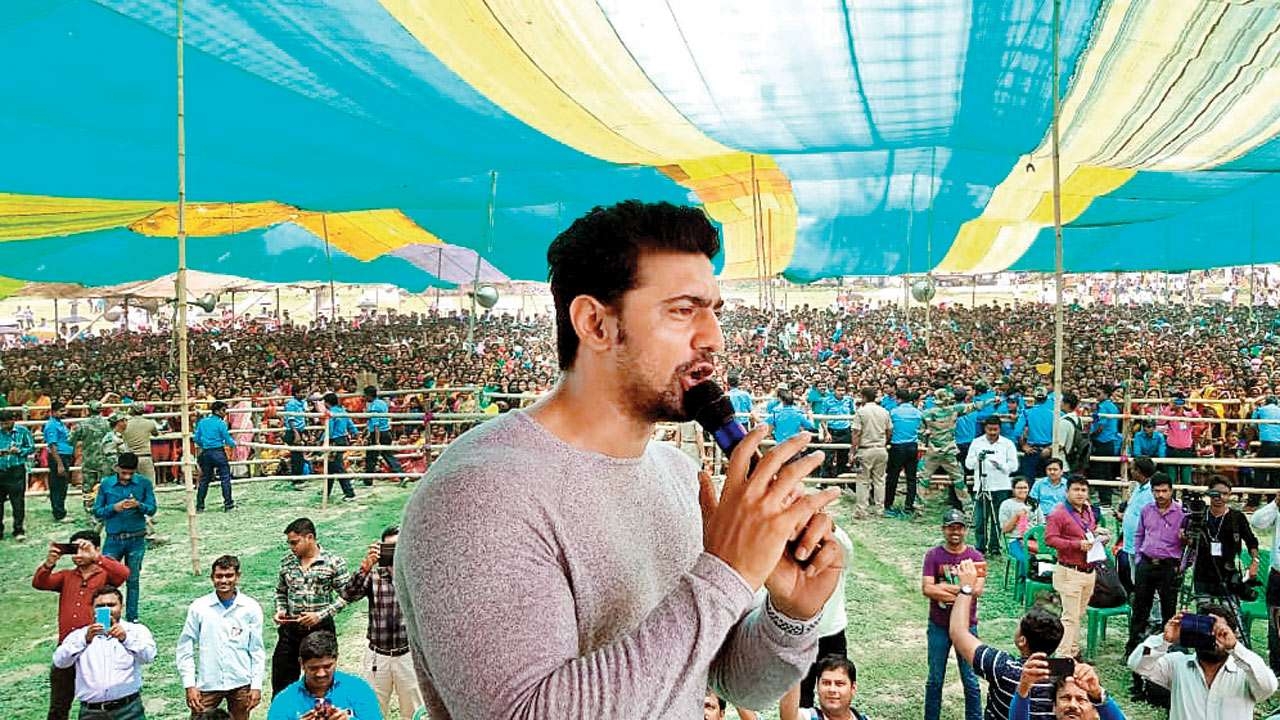 According to TMC sources, Dev is an immensely popular celebrity even amongst Bengalis residing in Tripura.

“To create more mass connect the TMC will send Dev to Tripura by this weekend. It has been learnt that Dev is immensely popular even in Tripura and just to utilize his popularity Dev is being sent to Tripura,” said TMC sources. 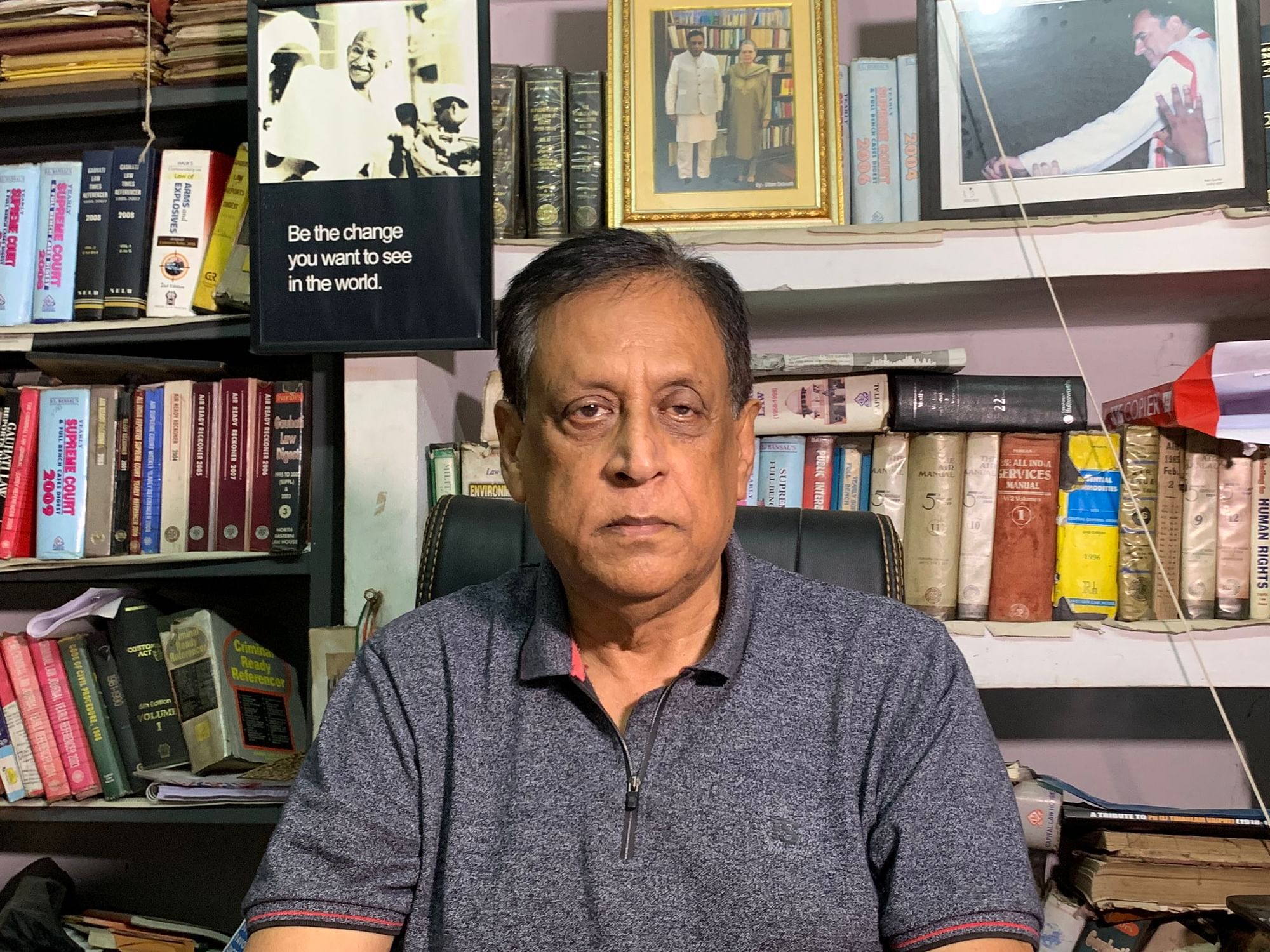 Meanwhile, the BJP spokesperson of Tripura said that no matter who TMC sents the TMC cannot make a dent in the BJP and Chief Minister Biplab Deb’s popularity in Tripura.

It can be recalled that earlier on several occasions West Bengal Chief Minister Mamata Banerjee had alleged that under BJP rule there is no democracy in Tripura and also that TMC will not leave any stones unturned to oust the BJP and form the government in Tripura.