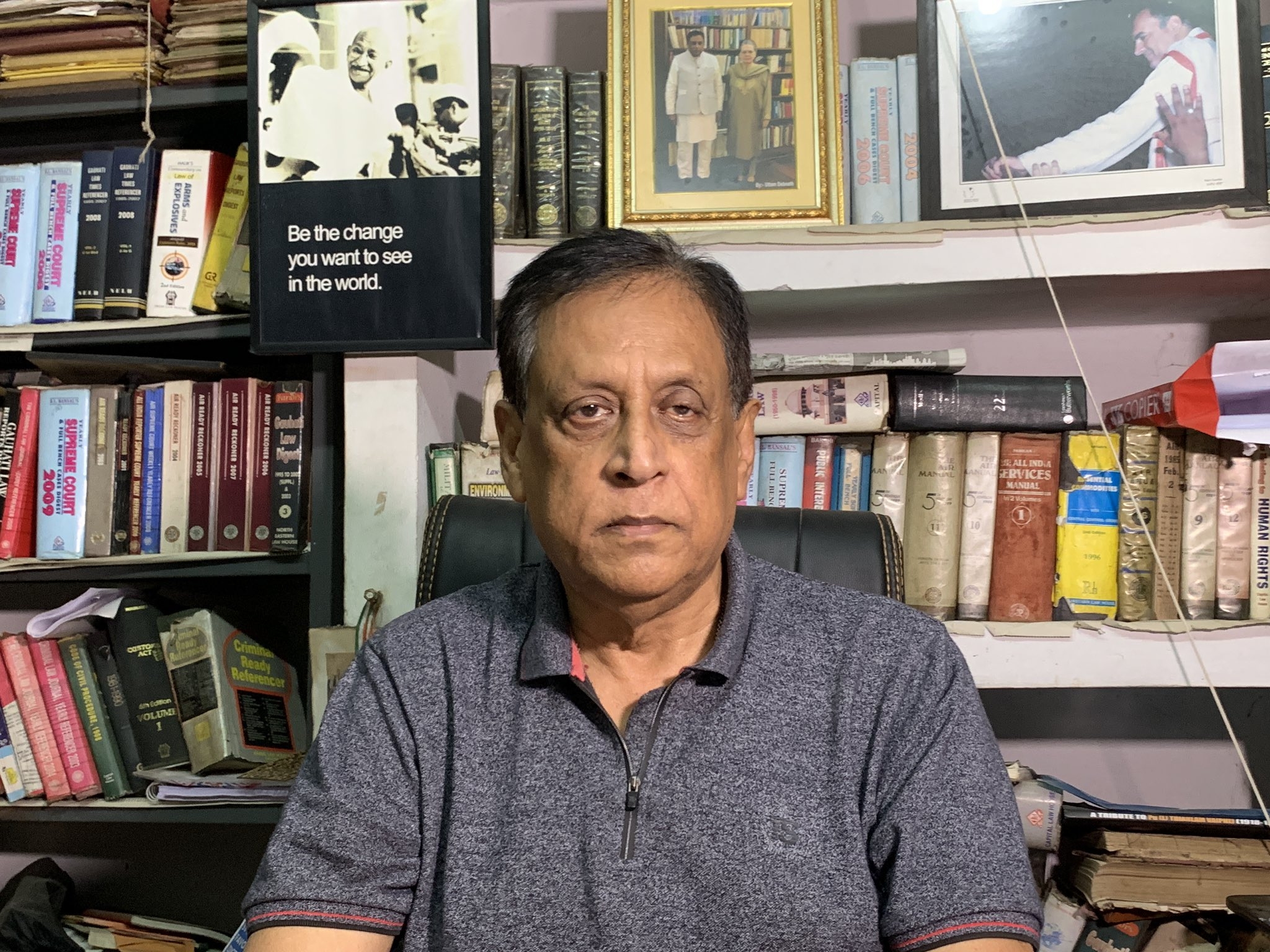 Tripura: Hours after resigning from the post of Congress president of Tripura, Pijush Kanti Biswas withdrew his resignation after talking to Ajoy Kumar, in charge of Tripura Congress.

According to sources, Ajoy will meet Biswas on August 29 and will dicsuss the problems faced by the Tripura Congress and Biswas.

It can be recalled that earlier this day Biswas citing non-cooperation from Delhi, sent his resignation letter to interim Congress president Sonia Gandhi.

“I am grateful to interim president Sonia Gandhi for giving me the post but I didn’t get support to make Congress strong in Tripura for which I am leaving the post and even politics and will return to my old profession which is a lawyer,” mentioned Pijush earlier this day.

Incidentally, sparking speculation of defecting to the TMC, Pijush had couple of weeks back prayed for bail for the group of poll strategist Prashant Kishor’s I-Pac team that visited Tripura to survey the political condition there.

“Only TMC can give relief to the people of Tripura from BJP’s hooliganism. Other Opposition leaders have started realizing it and want to come under the umbrella of TMC and TMC Supremo Mamata Banerjee,” said TMC Rajya Sabha MP Shantanu Sen.

TMC MP Shantanu Sen said that the party will strengthen its base in Tripura by celebrating Raksha Bandhan in 3300 booths across Tripura.

“With Mamata Banerjee and TMC national general secretary Abhishek Banerjee, the TMC will win over Tripura and will end hatred politics from Tripura,” said Shantanu.

Notably, after TMC youth wing president Sayoni Ghosh met a doctor in Tripura on Saturday evening, the house of that doctor was allegedly attacked by the BJP goons.

Claiming that BJP is gradually being afraid of the rise of TMC in Tripura, party spokesperson and West Bengal general secretary Kunal Ghosh said that soon the ‘reign of terror’ will end from Tripura.