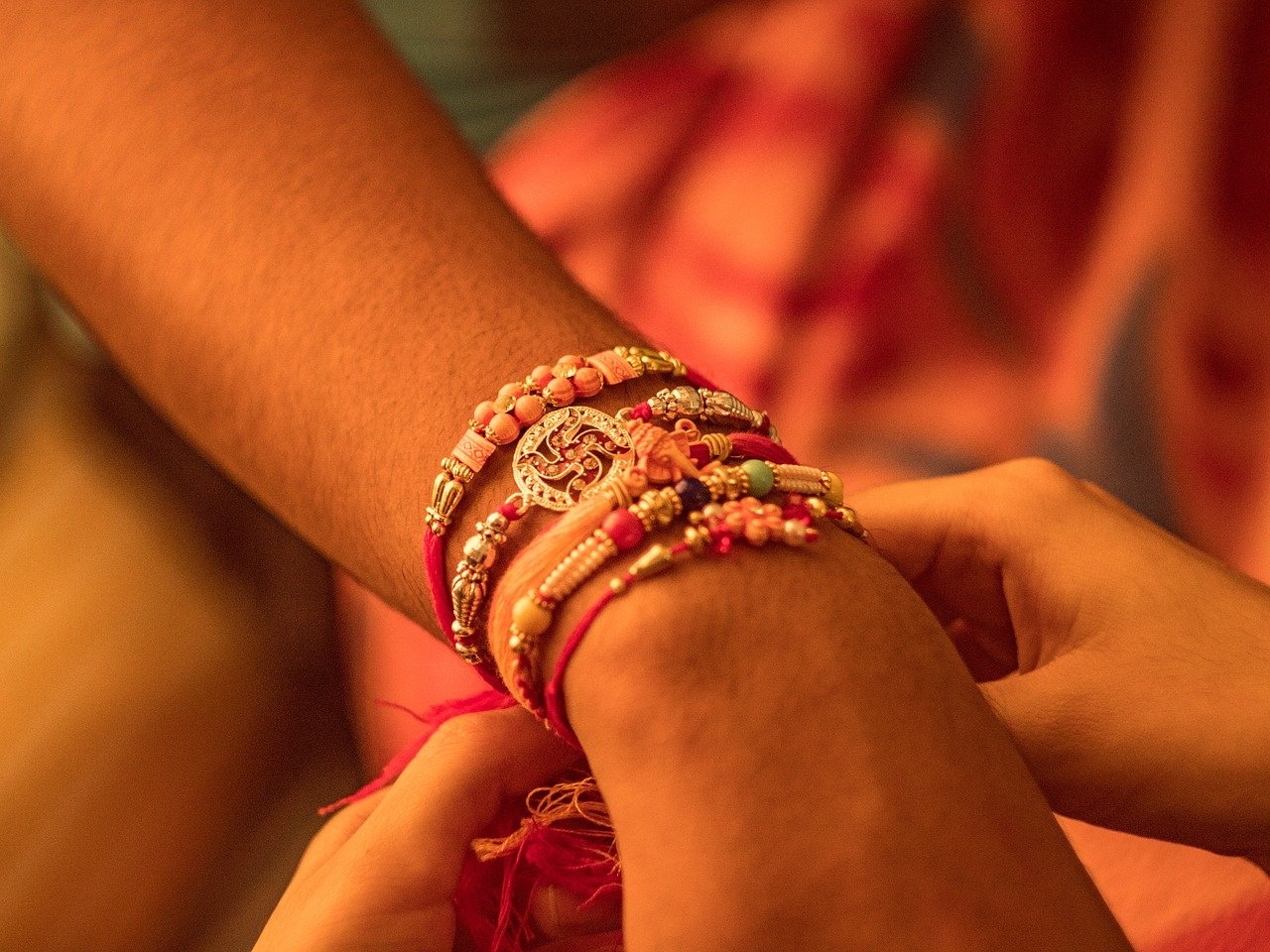 Not just common people but the TMC cadres and workers were seen tying Rakhi to the policemen in Tripura.

TMC secretary general Partha Chattopadhyay said that soon the people of Tripura would understand that TMC stands for togetherness.

“In keeping with Kaviguru Rabindranath Tagore we had held the celebrations in Tripura and it was successful. TMC will form the state government in Tripura in 2023,” said Partha. “Taliban rule is going on in West Bengal. People should come and see the Taliban in Bhawanipore in South Kolkata. TMC can go and celebrate Rakhsha Bandhan anywhere, even in Afghanistan,” said Sayantan.

“Everyone is aware of the democratic rule in West Bengal and soon the people of Tripura will witness the same,” said Firhad.

Meanwhile, the TMC of Birbhum district also celebrated the event from Visva-Bharati University in Bolpur.

It can be recalled that after BJP MP and MoS for education Subhas Sarkar held BJP’s Shahid Samman Yatra in front of the central Varsity, TMC Birbhum district president Anubrata Mandal said that even the TMC will hold their party programs from the central varsity.

“Today we just started and we will again organise party programs from Visva Bharati University. The mad VC cannot stop us,” said Anubrata.