Thousands of people took to the streets in several major cities in Bangladesh on Friday, protesting against the controversial remarks made by two former BJP spokespersons against Prophet Mohammad.

The protesters rallied after Friday prayers, chanting slogans and demanding that the Bangladesh government condemn the "derogatory comments" and boycott Indian products in the Muslim majority country. 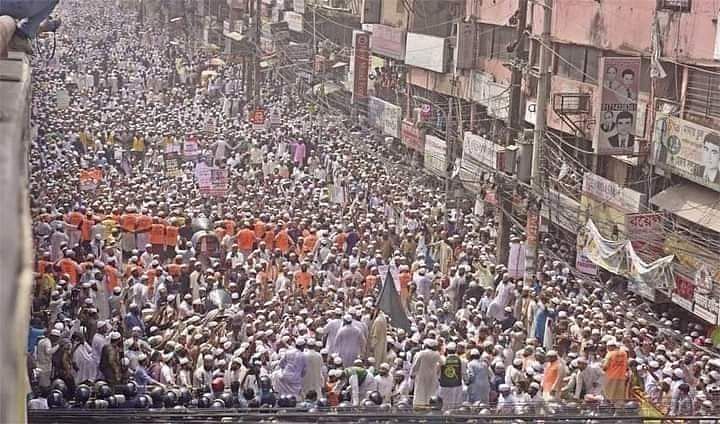 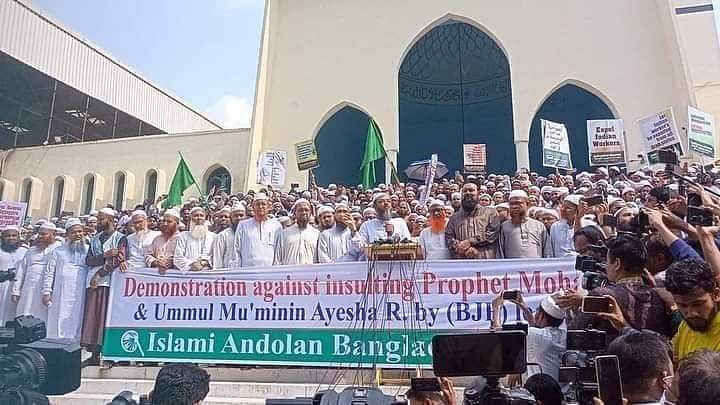 Police equipped with riot gear kept a sharp vigil on protesters as they marched through several cities, including Dhaka. The protesters rallied carrying banners of right-wing Islamic groups, but there was no violence reported from anywhere in the Muslim-majority country.

Bangladesh has, so far, made no official remarks against the "defamatory comments", even though several groups have staged small street marches in different parts of the country, including at Dhaka University.

Protests were also staged in the river port town of Narayanganj, Savar and Manikganj on the outskirts of the capital, besides in cities like Pabna, Barishal and Khulna, according to police and media reports.

India has said that the remarks do not reflect the views of the government. 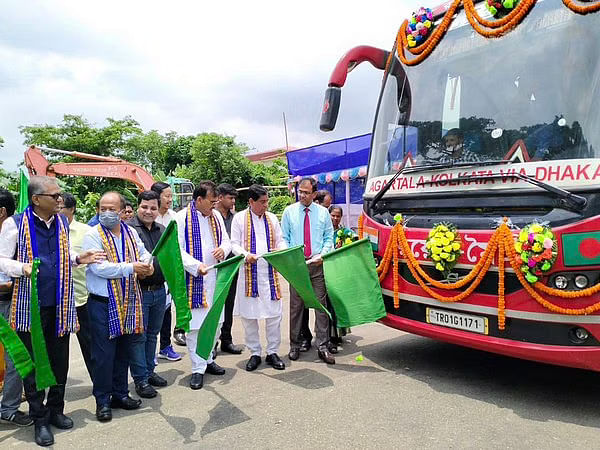