This Rajasthan village is among four places licensed to make cloth for tricolour! 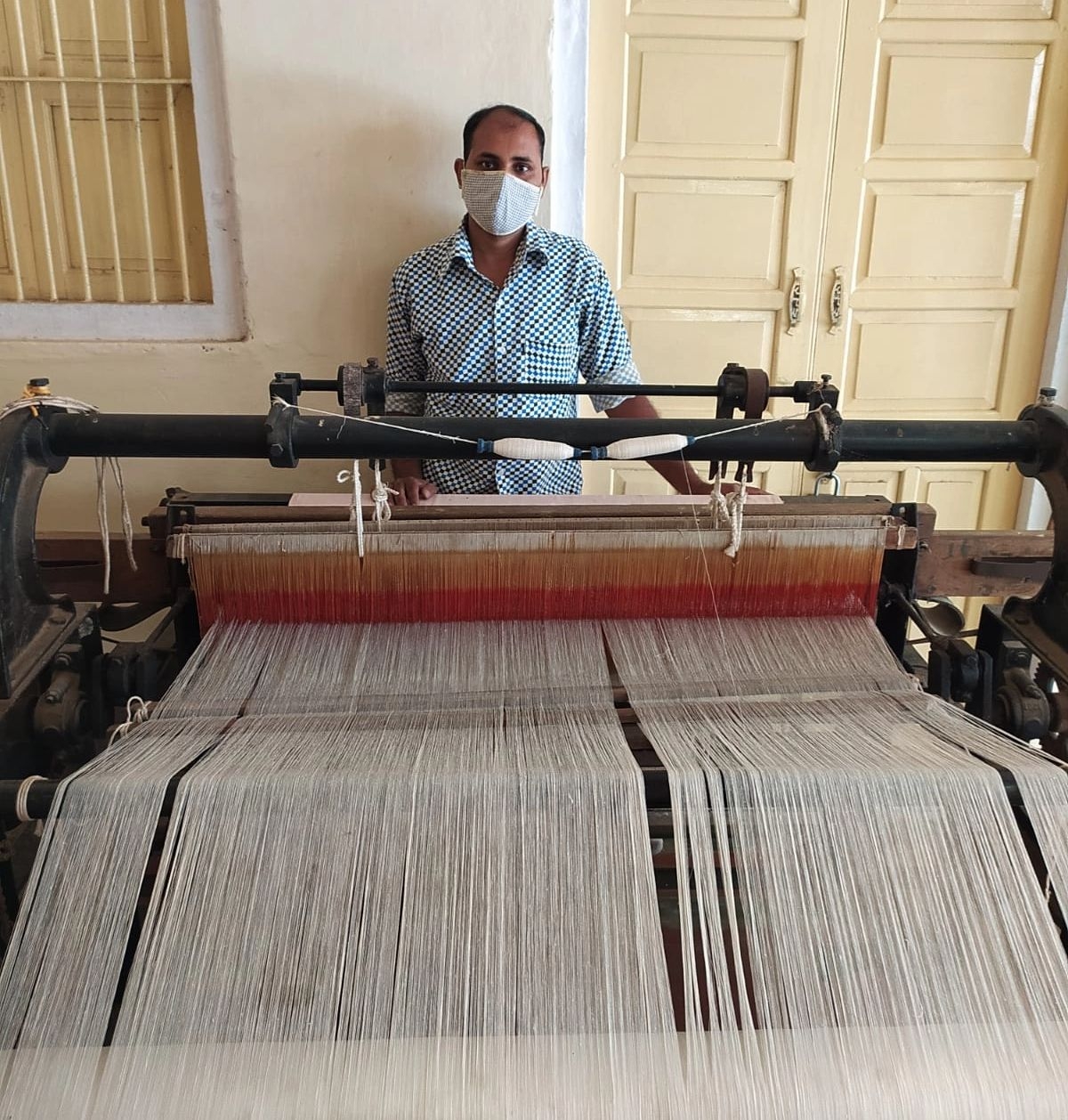 Dausa, a district close to Jaipur has a special relationship with the National Flag. This is one of the four places that supply the standard Khadi cloth for the tricolour. This is also the place that had sent the tricolour to hoist for the first time on the Red Fort after independence in 1947. 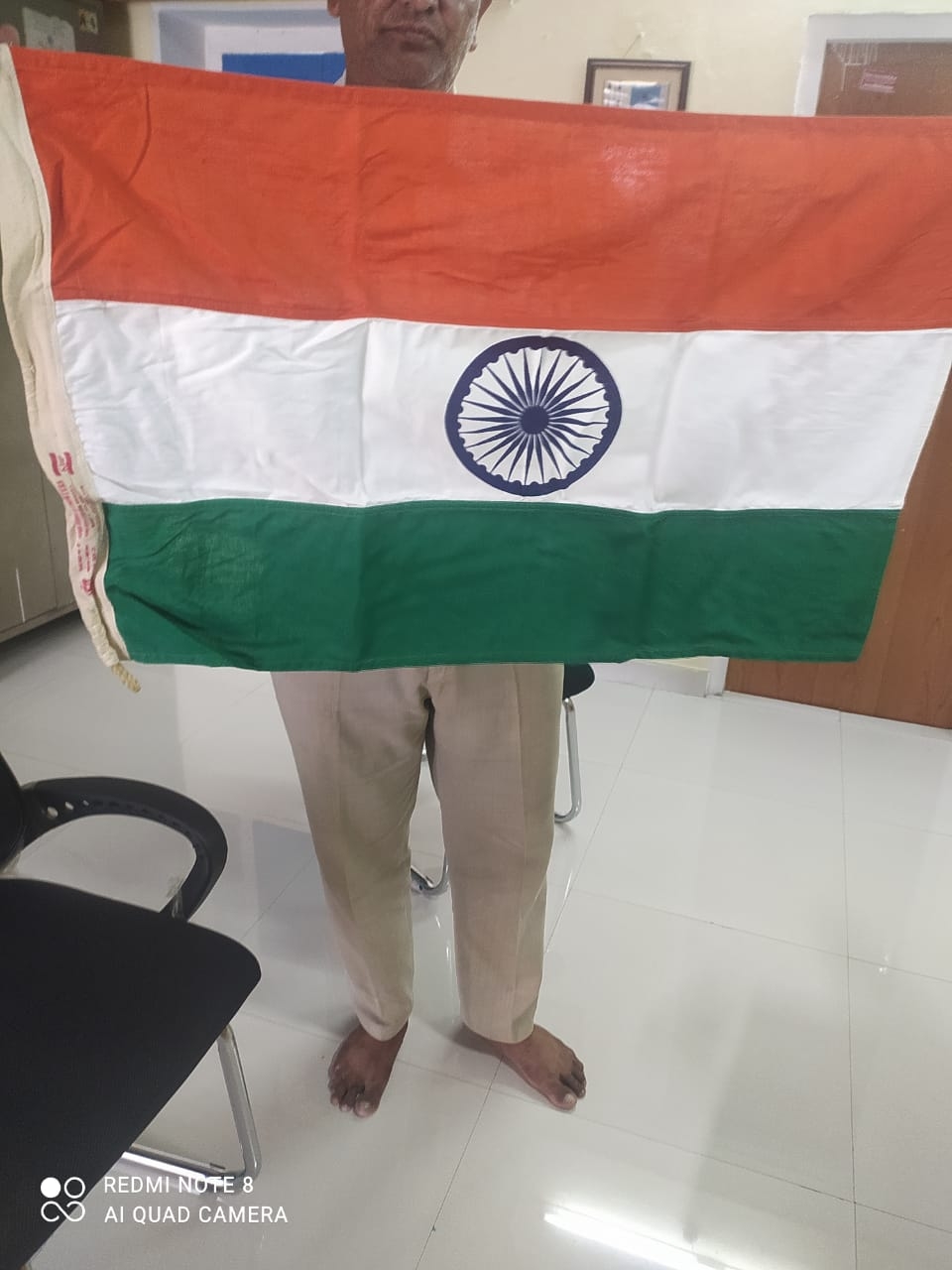 Weavers of Banetha weave around 30000-meter khadi cloth to make 10000 National Flags every year. Although as per reports the number of weavers is decreasing in the village as the weaving is not giving them sufficient earnings.

Anil Sharma, the secretary of Kshetriya Khadi Gramodyog Samiti, Dausa, said that the raw material for the cloth is provided by the Samiti. The khadi tricolour has to be woven as per specifications with the proper count of warps and wefts. "We send the woven cloth to Mumbai for processing and dyeing of the cloth as the water in Dousaa is saline and can not be used for dying", he said.

He admits that now the demand for Khadi tricolour is decreasing as other fabrics are being used to make the flag. A khadi tricolour of a standard size costs around Rs 800 while others cost less.

Aluda, a village about 10 km from Dausa is a place that is known to send a tricolour for the hoisting for the first time on the Red Fort. As per reports, Mahatma Gandhi set up the All-India Charka Sangh with its regional headquarters in Govindgarh near Jaipur before independence and this Sangh asked a weaver Chouthmal Mahwar to wove the cloth for the first hoisting of tricolour. Sharma said that it is known whether this tricolour was used or not as three other centres were also asked to send the tricolour but it is true that the tricolour was sent from Aluda.