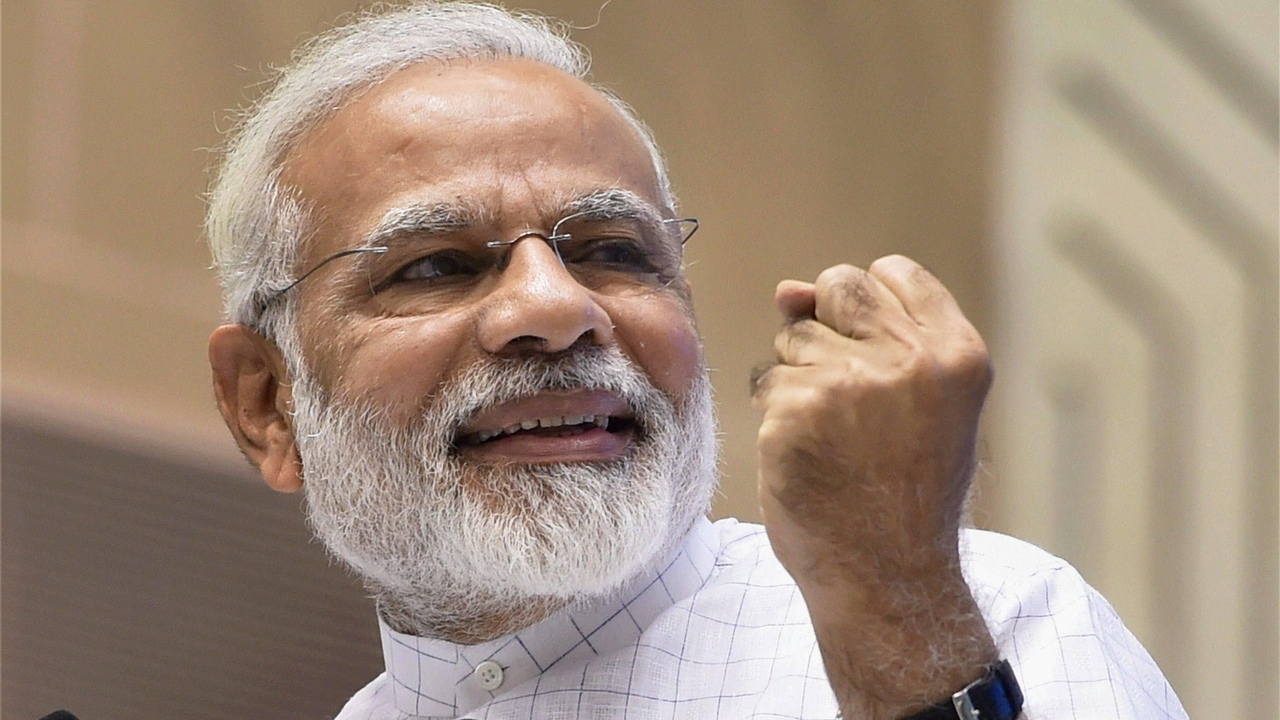 In a coincidence several times over, a branch of State Bank of India in Alampur town in Madhya Pradesh' Bhind district opened two accounts with the same number of two people with the same name.

One of them, who saw money coming into his account at regular intervals and was withdrawing it, said he thought the Narendra Modi government was "putting money into my account". 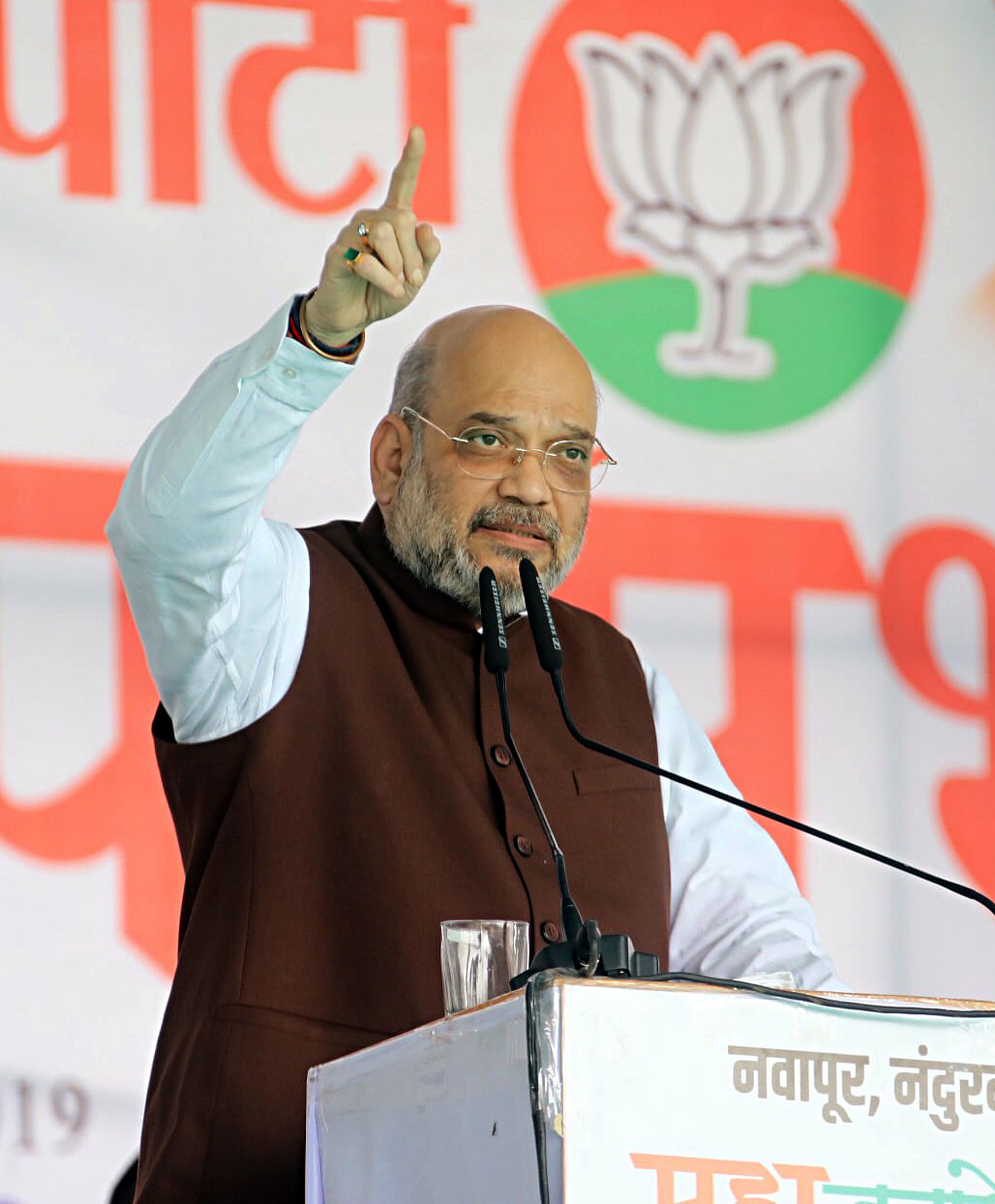 "The case was detected when Hukum Singh of Rurai village checked his account on October 16 this year, and found large withdrawals. We found that Hukum Singh of Rauni village withdrew this money," Sonkar added.

Hukum Singh from Rauni. who made the withdrawals, in his defence, claimed, "I thought Modi ji (Prime Minister Narendra Modi) was giving this money so I withdrew it," and went on to add that "this is carelessness on the part of the bank".

Hukum Singh from Rurai said, "I had opened this bank account in 2016 and have been regularly depositing money. I thought of a withdrawal to buy a plot of land. That's when I found someone had already withdrawn Rs 89,000 from my account."

He claimed he was yet to get his money back despite several visits to the bank.