India's COVID-19 cases may be dropping steadily, but experts say that the pandemic is far from over. Doctors and researchers have continue to insist that a third wave of cases is likely to hit the country in the upcoming months. While there is some debate about the exact date or month of arrival, many cite the relaxation of COVID-19 norms in various states as being the catalyst.

In an interview with NDTV, AIIMS chief Dr Randeep Guleria sai on Saturday morning that covidiotic behaviour and crowding in public spaces may push India into the third wave sooner, rather than later.

"It will take some time for the number of cases to start rising at the national level. But it could happen within the next six to eight weeks... may be a little longer," he said, adding that a lot depended on how pandemic appropriate behavior was enforced in the days to come.

Similar concerns have also been voiced by state administrations. In Maharashtra for example, the Health department reportedly believes that the highly virulent Delta Plus variant of the virus, combined with the relaxation of curbs could lead to the third wave within the next two to four weeks.

"Nobody can exactly predict a third wave. But by wearing masks and maintaining appropriate behavior, we can postpone its arrival and keep the impact to a minimum," health minister Rajesh Tope said on Friday. 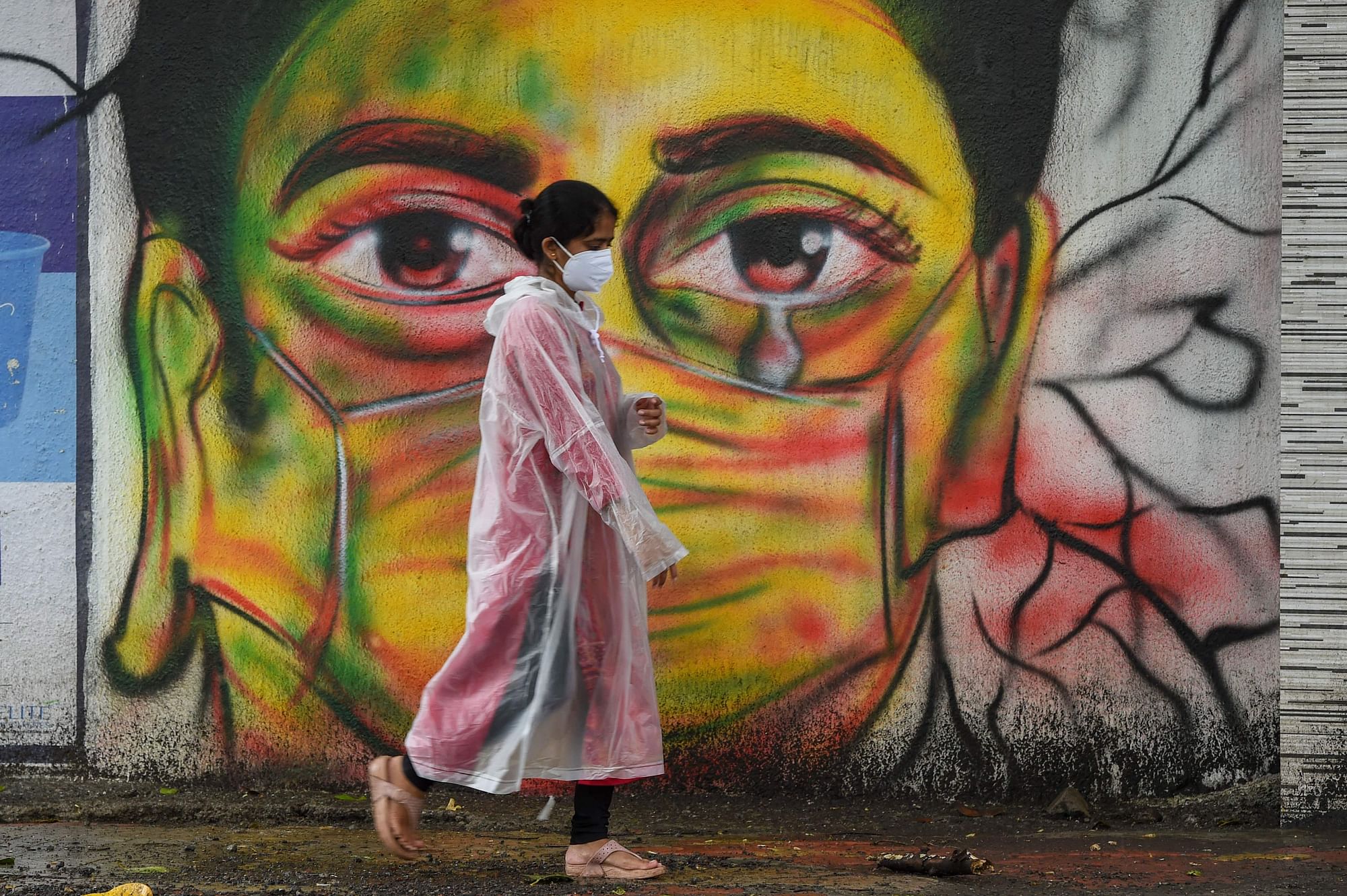 According to a recent Reuters poll of medical experts, a third wave of infections is likely to hit India by October. The snap survey, which included 40 healthcare specialists, doctors, scientists, virologists, epidemiologists and professors from around the world, also believed for the most part that this fresh outbreak would be controlled better than its predecessor.

Of those who ventured a prediction, over 85% of respondents, or 21 of 24, said the next wave will hit by October, including three who forecast it as early as August and 12 in September. The remaining three said between November and February.

Read Also
Third COVID-19 wave to hit India by October but will be controlled outbreak: Experts 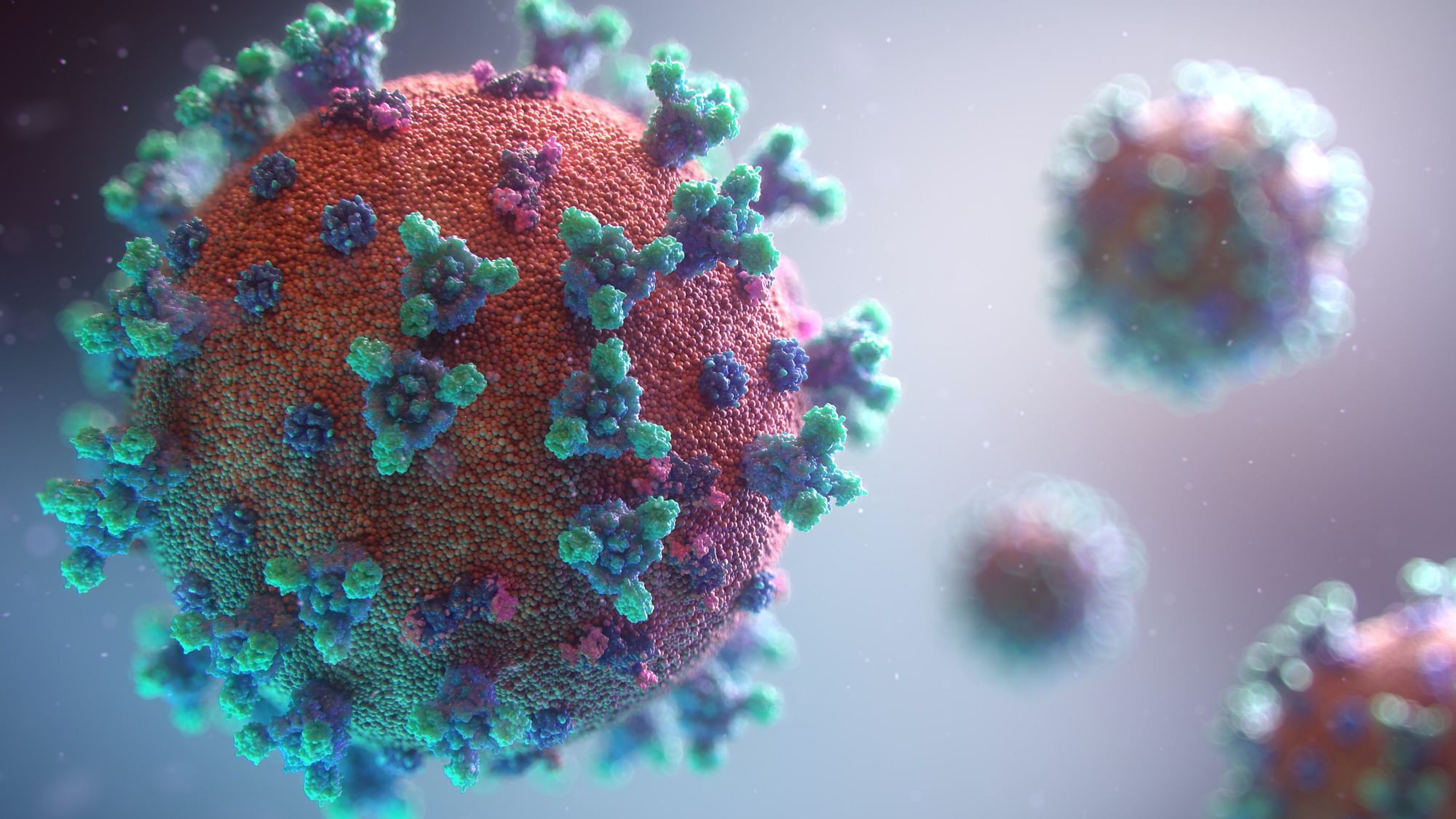