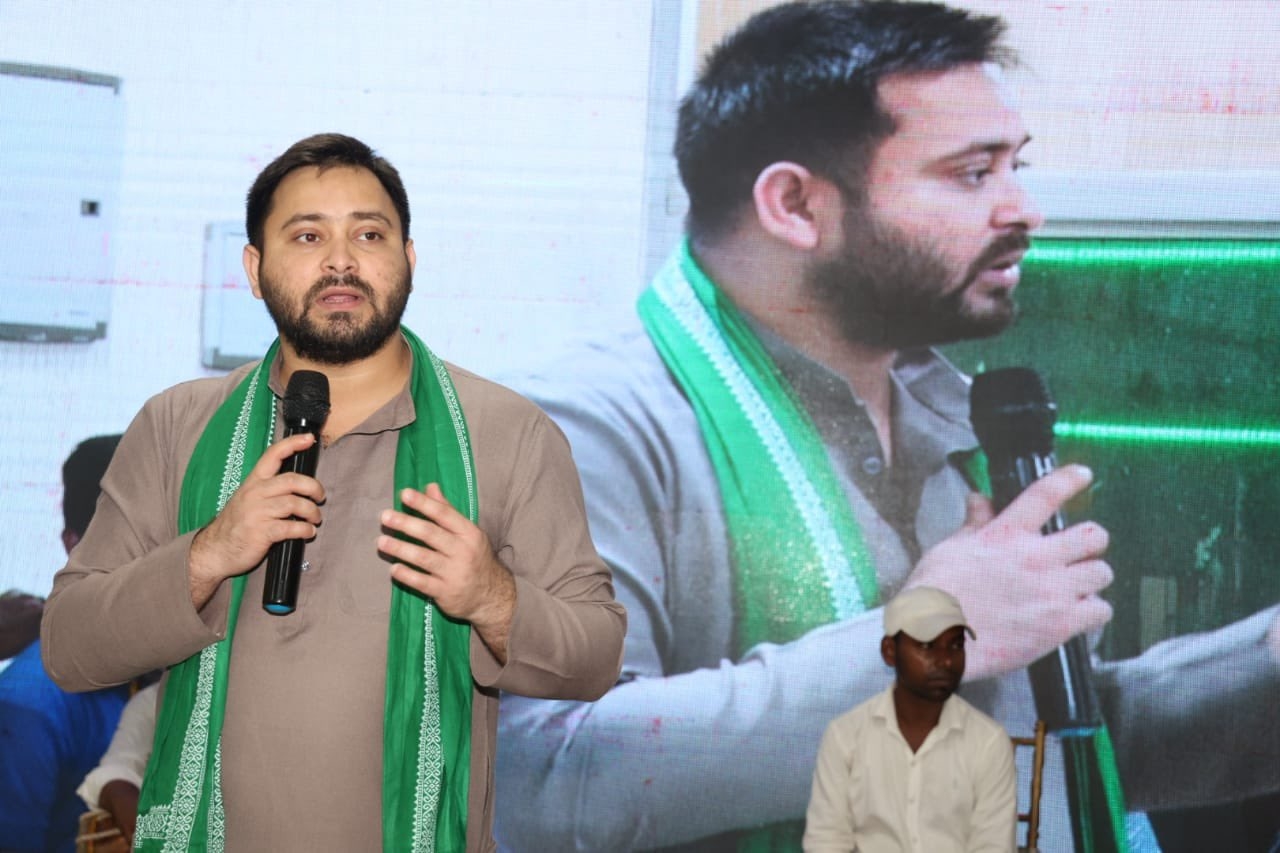 Tejashwi Yadav said that if the CM was serious about it, there would've been an improvement. "What's the point of '15 saal bemisaal' if the situation is this worse?" he asked.

Bihar has been found to be the poorest state of India in NITI Aayog's 'poverty index' report published recently. If the CM was serious about it, there would've been an improvement. What's the point of '15 saal bemisaal' if the situation is this worse?: Tejashwi Yadav, LoP Bihar pic.twitter.com/fvqw6vMDd9

The MPI seeks to measure poverty across its multiple dimensions and in effect complements existing poverty statistics based on per capita consumption expenditure. It has three equally weighted dimensions – health, education, and standard of living – which in turn are represented by 12 indicators such as nutrition, school attendance, years of schooling, drinking water, sanitation, housing, bank accounts among others, according to the report.

Measuring poverty has evolved globally over the years. The conventional method has been to specify a minimum income (or expenditure) required to purchase a basket of goods and services to meet basic needs. It required defining a poverty line first, which the C Rangarajan committee had estimated in 2014 to be Rs 972 a month per person in rural areas and Rs 1,407 a month per person in urban areas, at 2011-12 prices. 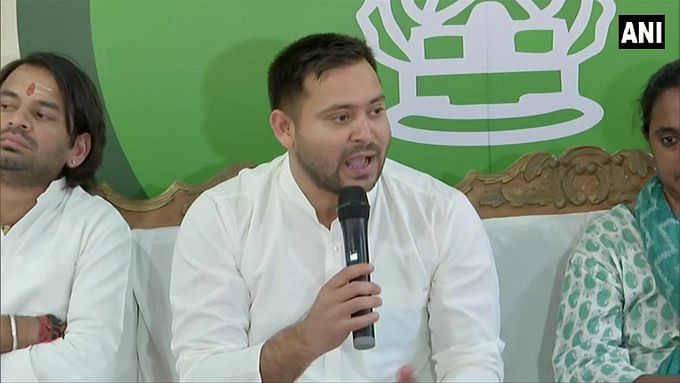