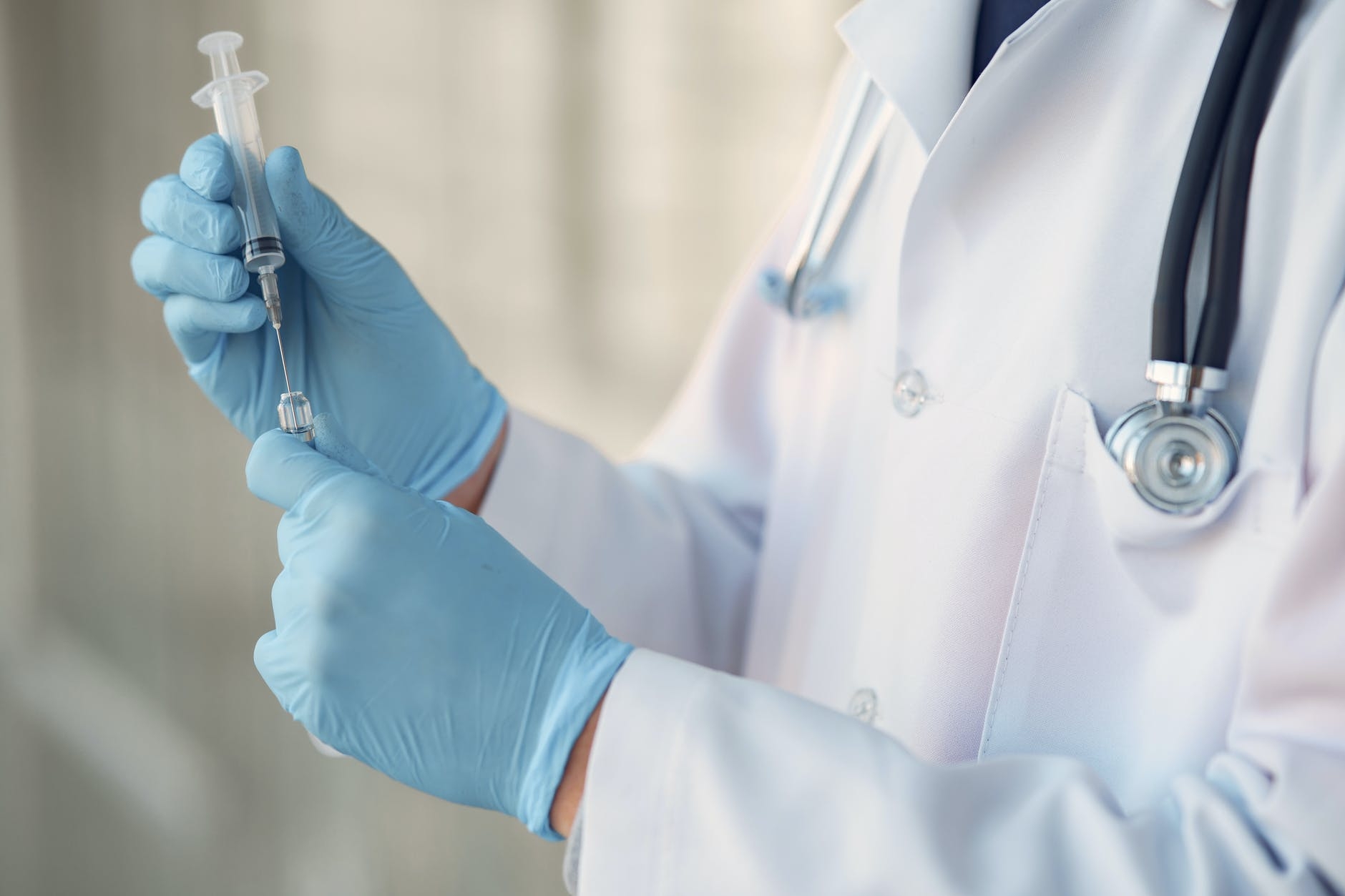 New Delhi, June 16: Dr N K Arora, the Chairman of COVID-19 Working Group on Wednesday denied any member had dissented on increasing the gap between two Covishield doses from four to six weeks to 12 to 16 weeks, asserting that the decision was based on fundamental scientific reasoning.

Dr Arora gave the clarification in an interview to DD News in response to a media report that three group members had opposed the increase in the gap. On reducing the gap in the near future, he said the decision will be taken scientifically, giving paramount importance to health and protection of the community.

He added that COVID-19 and its vaccination is still in a very dynamic phase; and in case the vaccination data favours narrowing down the gap, the committee will take the decision on merit and in its wisdom.

Giving the background of the decision to increase the gap between the two doses, the NTAGI Chairman said that in the last week of April this year, United Kingdom’s Public Health Authority released data which showed that vaccine efficacy varied between 65 to 88 per cent when the dosage interval is 12 weeks.

He said, based on this scientific evidence which showed increased efficacy of adenovector vaccines with increased dosage duration, a decision was taken on May 13 to increase the gap between two doses of Covishield vaccine.

Dr Arora said that the earlier decision of four weeks was based upon the bridging trial data available during the initial phase. He informed that other countries like Canada and Sri Lanka, including others, are also using 12 to 16 weeks interval for AstraZeneca vaccine which is the same as Covishield vaccine.