Telangana inoculates 100% of its population with first Covid-19 dose

He said so far only states with smaller population or Union Territories had achieved this milestone, and the national average in vaccination of dose is 90 per cent.
IANS 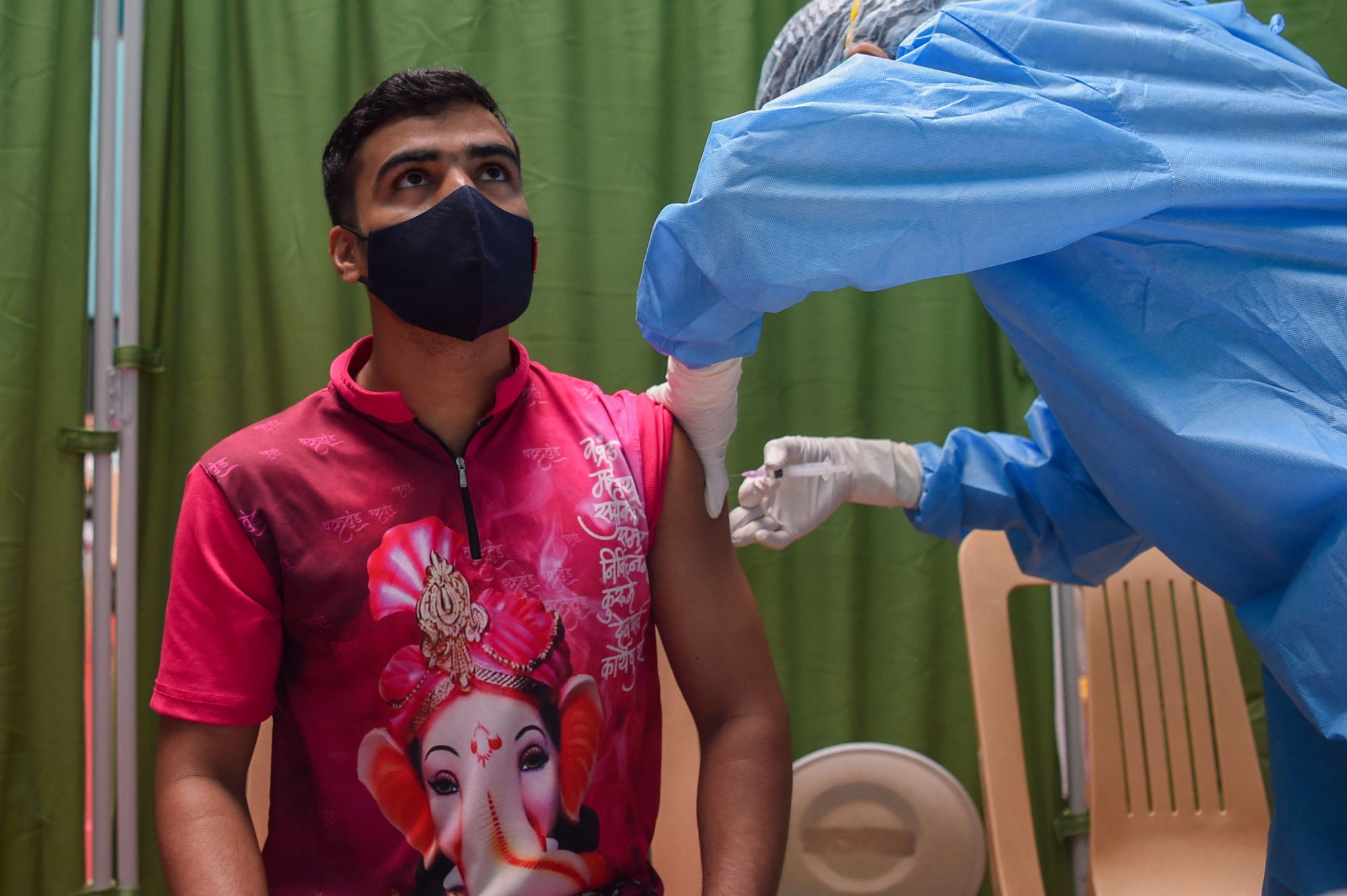 Telangana on Tuesday achieved 100 cent per coverage of the first dose of Covid-19 vaccine.

Health Minister T. Harish Rao announced in a news conference that Telangana is the first among states with large population to give first dose of the vaccine to all eligible beneficiaries among the targeted population.

He said so far only states with smaller population or Union Territories had achieved this milestone, and the national average in vaccination of dose is 90 per cent.

The health authorities on Tuesday administered the first dose to 87,039 individuals, reaching the target of 2.77 crore.

The minister cut a cake along with Secretary, Health, S.A.M. Rizvi, Director of Public Health Dr G. Srinivasa Rao and other officials to mark the occasion.

The minister said 66.1 per cent of the targeted population has taken both the doses. and this was three per cent higher than the national average of 63 per cent.

Rao said the Health Department and other departments would now focus on the second dose, as there are nearly 27 lakh individuals who are yet to get it.

He was hopeful that 100 per cent coverage would be achieved in the second or third week of January. "If necessary, health workers will go door to door to administer a second dose," he said.

Rao announced that Covid vaccination for children between 15-18 years will be launched on January 3.

The arrangements for vaccination will be made in primary health centres and government-run hospitals. The state will allow online bookings through Cowin portal in Hyderabad and other municipal corporations. In areas other than municipal corporations, children can walk in and take the vaccine. All the beneficiaries will be given Covaxin. The state has 62.79 lakh children in 15-18 year age group.

The minister announced that citizens above 60 years of age and frontline warriors will be given booster dose from January 10. The state has 41.60 lakh people aged over 60 years while there are 6.34 lakh frontline warriors including health workers, municipal employees, police personnel and media persons.