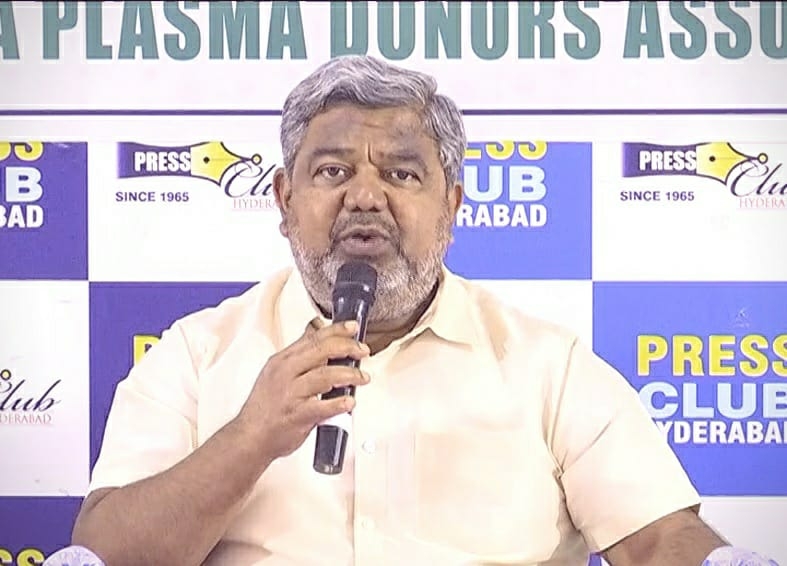 "Guduru Narayana Reddy, Treasurer of Telangana Pradesh Congress Committee had collected huge money from the party sympathizers, Non-resident Indians and from every available sources. Similarly, he has collected large funds during the Lok Sabha Assembly by- election to Dubbaka Assembly Constituency and other elections so far. But he has not spent a single pie for the party or party candidate in Dubbaka" Rao said while speaking to ANI.

"Reddy must have dumped all the Congress money collected to BJP or he himself might have swallowed it. The Congress Party has to get back these funds. There is every necessity to unleash the hidden financial aspects as to where have these amounts gone, whether to his account or into BJP account?" Rao asked.

"Even during the very recently held Greater Hyderabad Municipal Corporation (GHMC) elections, Narayana Reddy did not provide a single party flag or a single rupee to the Congress Party contestants. The Congress Party functionaries had spent their own money towards election expenditure," he added.

"Though, we asked several times to convene Review Meetings after Parliament elections and Assembly elections to question these important money matters, he has not convened meeting," claimed Hanumantha Rao.

As such there are no details as to how much money was collected by him and quantum of amount spent so far. Without furnishing all these details Narayana Reddy had jumped into BJP bandwagon with the entire money of our Congress Party.