Besides cash, the raid team had found 23 KG of gold and several hundred litres of sandal oil from his possession.
Rashmi Sharma The raids by tax authorities and recovery of huge amounts of cash from the premises of perfumer and Gutkha manufacturer Piyush Jain that rocked the nation could turn to be a damp squib.

Giving a major relief to Jain, the officials of Directorate General of GST Intelligence (DGGI) have shown the entire cash recovered during the raids as the turnover of perfumer’s firm in the documents submitted in the court.

The tax officials have fixed a tax liability of Rs 31.50 crore and a penalty of Rs 19.50 crore on the perfumer against the turnover. According to sources, the Jain family has paid the entire amount of tax liability and penalty on Sunday, December 26.

The DGGI team had recovered Rs 177.45 crore cash from the office and residence of Piyush Jain during raids last week. Besides cash, the raid team had found 23 KG of gold and several hundred litres of sandal oil from his possession.

The DGGI team had arrested Piyush Jain after the raid and he is currently lodged in the Kanpur jail. Now the officials have shown the entire recovery as the turnover of the two firms owned by Piyush Jain and charged him with the tax evasion case.

According to legal experts, this move of tax officials could give a major relief to the perfume maker and after making payment of tax liabilities and the penalty, he may be released on bail.

Meanwhile, the directorate of revenue intelligence (DRI) on Wednesday registered a case against Piyush Jain under the customs act in the recovery of a huge amount of gold from his possession. The DRI would now probe the case with the angle of gold smuggling.

It may be mentioned that the raid on the perfumer had sparked off a controversy in the poll-bound UP with the Samajwadi Party and ruling Bhartiya Janta Party (BJP) accusing each other of harbouring tax offenders.

While media reports had earlier mentioned the perfumer as SP man and had launched Samajwadi Attar (perfume), it was found later that he had no connection with former chief minister Akhilesh Yadav.

SP Chief Akhilesh Yadav accused that in fact, the perfumer was a BJP man and that the raids were conducted on him by mistake. Akhilesh Yadav had stated that tax authorities were to target another perfumer Pushpraj Jain who is a legislative council member of SP, but by mistake, the premises of Piyush Jain was raided. 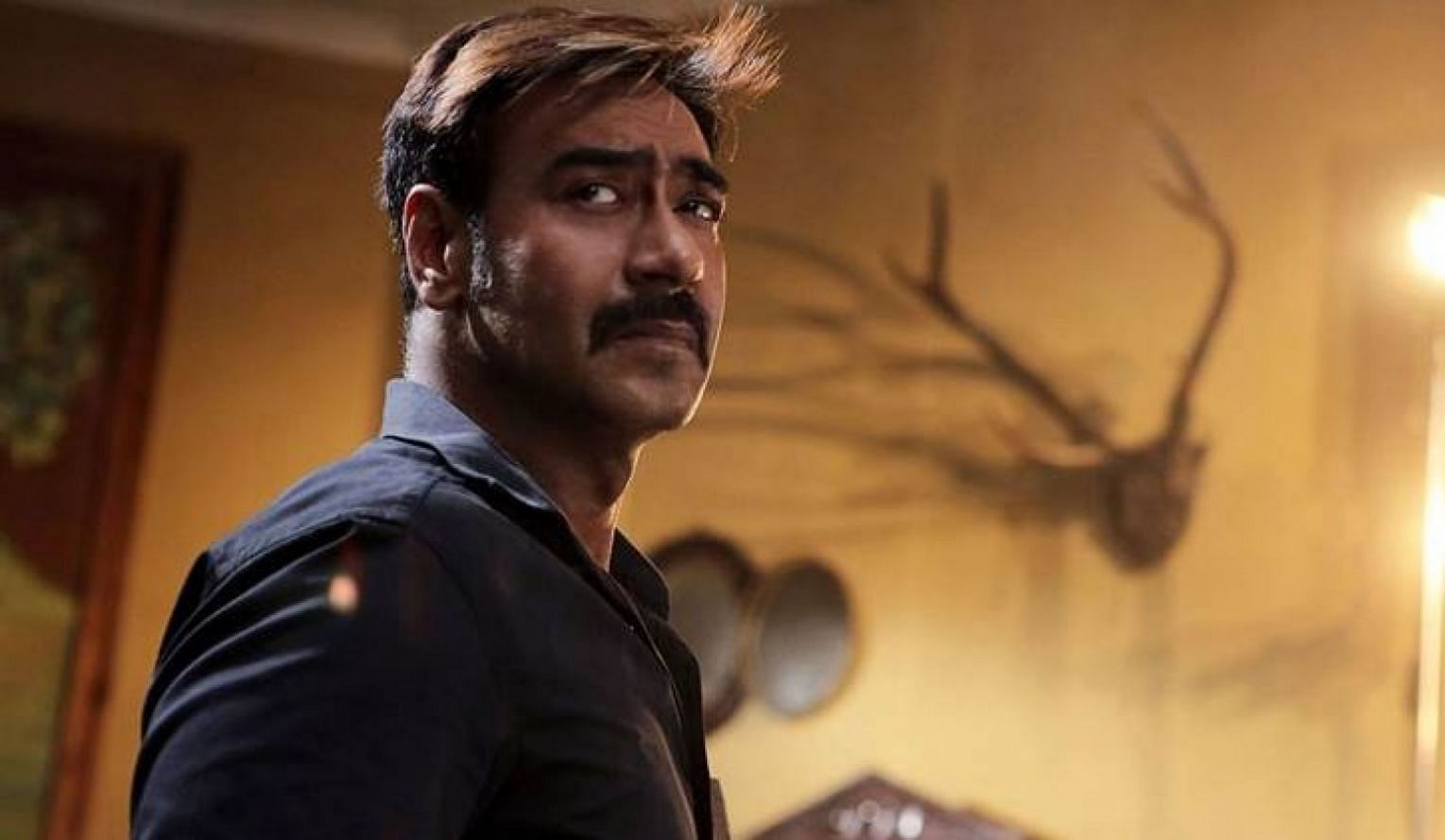