The filmmaker was speaking at a panel discussion of the first edition of the Kashi Film Festival in Varanasi.
PTI 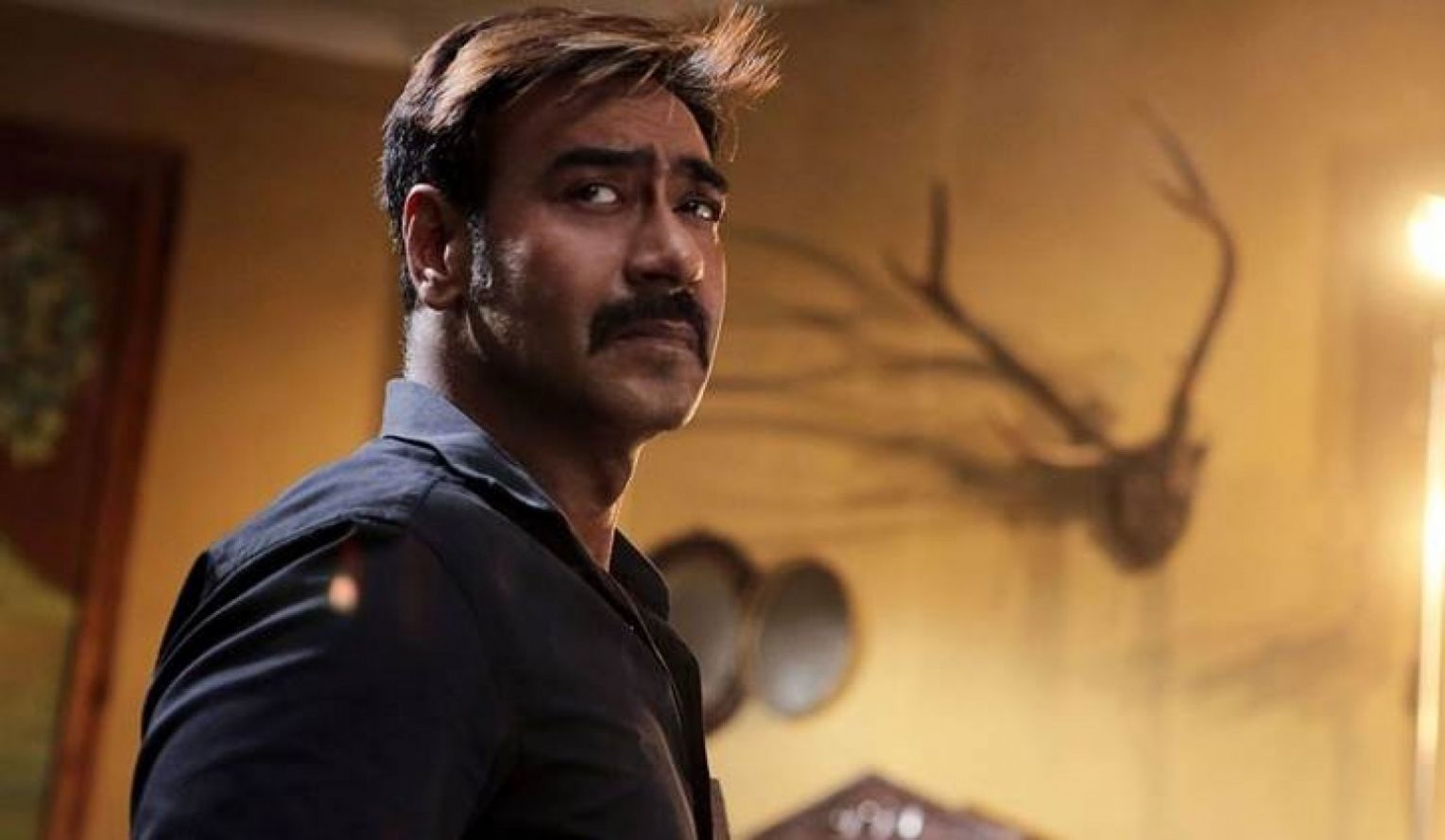 Lucknow: Producer Kumar Mangat Pathak on Tuesday announced the sequel to his 2018 film "Raid" and said the follow-up will be based on the real-life story of multiple raids at the houses and factory of perfume trader Piyush Jain in Kanpur and Kannauj.

The filmmaker was speaking at a panel discussion of the first edition of the Kashi Film Festival in Varanasi.

Pathak, known for backing films like "Drishyam" and "Khuda Haafiz", said he had made up his mind to make "Raid-2" which will also show money coming out of the walls like it happened at Jain's house.

Jain was arrested on Sunday after raids at his residence in Kanpur and residence and factory in Kannauj by the Directorate General of GST Intelligence (DGGI) led to the recovery of about Rs 257 crore in cash, 25 kg of gold and 250 kg of silver.

The Finance Ministry on Monday had said it was the "biggest ever seizure of cash" by an enforcement agency.

The trader was produced in metropolitan court number 10 amid tight security and the court remanded him in judicial custody for 14 days.

Starring Ajay Devgn, Saurabh Shukla and Ileana D'Cruz, "Raid" is based on the real life income-tax raid conducted by the officers of the Income Tax Department on Sardar Inder Singh in the 1980s.

The raid distinguished itself from others for being the longest raid in Indian history, lasting three days and two nights. 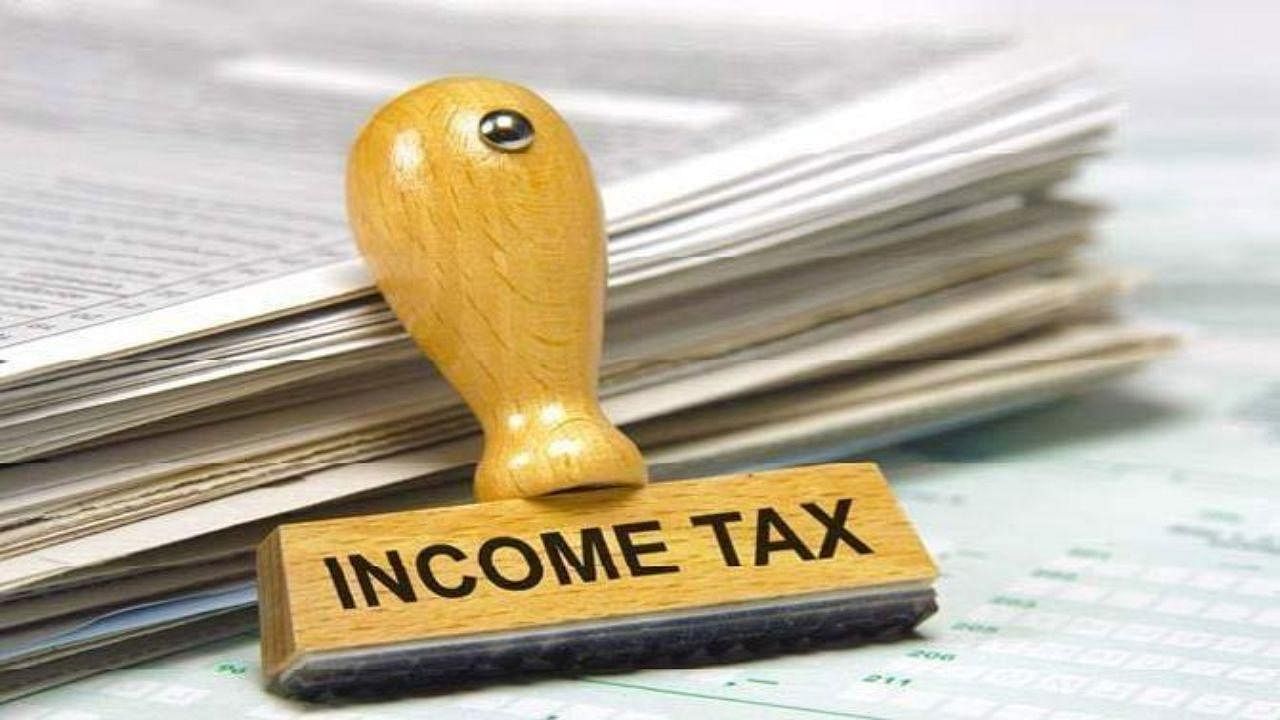