Tamil Nadu: Schools to remain closed In Chennai, 6 other districts tomorrow in view of heavy rain 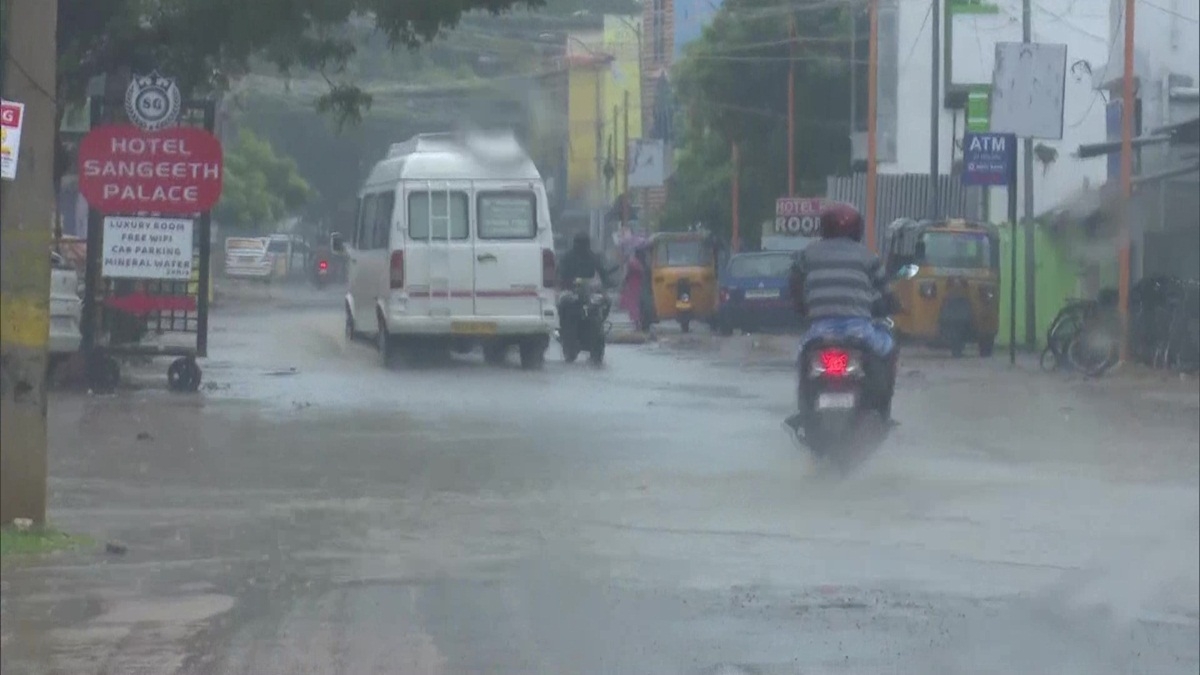 In view of heavy rains, schools and colleges in seven districts of Tamil Nadu, including state capital Chennai, will be closed tomorrow. The India Meteorological Department has forecasted "very heavy" rainfall in Tirunelveli and Kanniyakumari districts tomorrow and "heavy" rainfall in Ramanathapuram and Thoothukudi.

Many districts in the state got a respite from rains today amid a "very heavy" rain forecast. Chennai received only up to 6.5 mm of rain till 5:30 pm, Kanniyakumari 4 mm, Nagapattinam 17 mm, Thoothukudi 0.5 mm, Thiruchendur 11 mm, and Kodaikanal 15 mm.

However, Cuddalore received 7 cm and Puducherry 6.6 cm of rain.

Two days ago, a red alert for heavy rainfall was issued for five districts of the state by the weather department, following which schools and colleges were closed in 22 districts after several areas were flooded.

Incessant rains have battered the state and caused widespread damage to crops, buildings, and roads. It has also led to waterlogging and flooding in several areas till now.

Officials are bracing for waterlogging, severe crop damages, uprooting of trees, damage to cattle, and an increase in water levels in the rivers and lakes following the heavy rainfall warning.

Water levels in ponds and lakes in the city have also raised to the optimum level and people are expecting that this would lead to increase recharging of groundwater levels.

In Tiruvannamalai, most of the 1886 water bodies including the 600 PWD maintained irrigation tanks in the district are nearing full capacity. A complete ban on crossing the Palar river, check dams, and low-level bridges have been imposed in Vellore, Ranipet, and Tirupattur districts of the state.