Parties in Tamil Nadu including the Viduthalai Chiruthaigal Katchi condemned the Governor accusing him of indulging in politics.

Chennai: Tamil Nadu Governor R N Ravi on Friday triggered a row when he hit out at the Popular Front of India calling it a “very dangerous organisation” and charging that some political parties were supporting the outfit due to vested interest.

“The Popular Front of India is a very dangerous organisation. It has more than 16 fronts, masks - the mask of human rights, the mask of rehabilitation, the mask of being a student organisation, it takes the form of a political party. But its whole aim is [to] destabilise this country,” the Governor charged.

Ravi was speaking at a function to launch the book ‘The Lurking Hydra: South Asia’s Terror Travail’ by Lt General Subroto Mitra, published posthumously, in Chennai. According to him, the Popular Front of India was an outfit at the forefront of sending [IS] fighters to Afghanistan, Syria and Iraq.

“Unfortunately some political parties are supporting it for their own political vested interests. This is a threat that we need to be very careful about,” he said at the function.

However, in India there was no place for terrorism thanks to the Narendra Modi Government’s “resolute policy of zero tolerance to use of violence as a political resource”, he felt.

Soon after the Governor’s remarks, the Popular Front of India lodged a strong protest and said it would examine legal recourse against Ravi. Various political parties in Tamil Nadu including the Viduthalai Chiruthaigal Katchi condemned the Governor accusing him of indulging in politics. 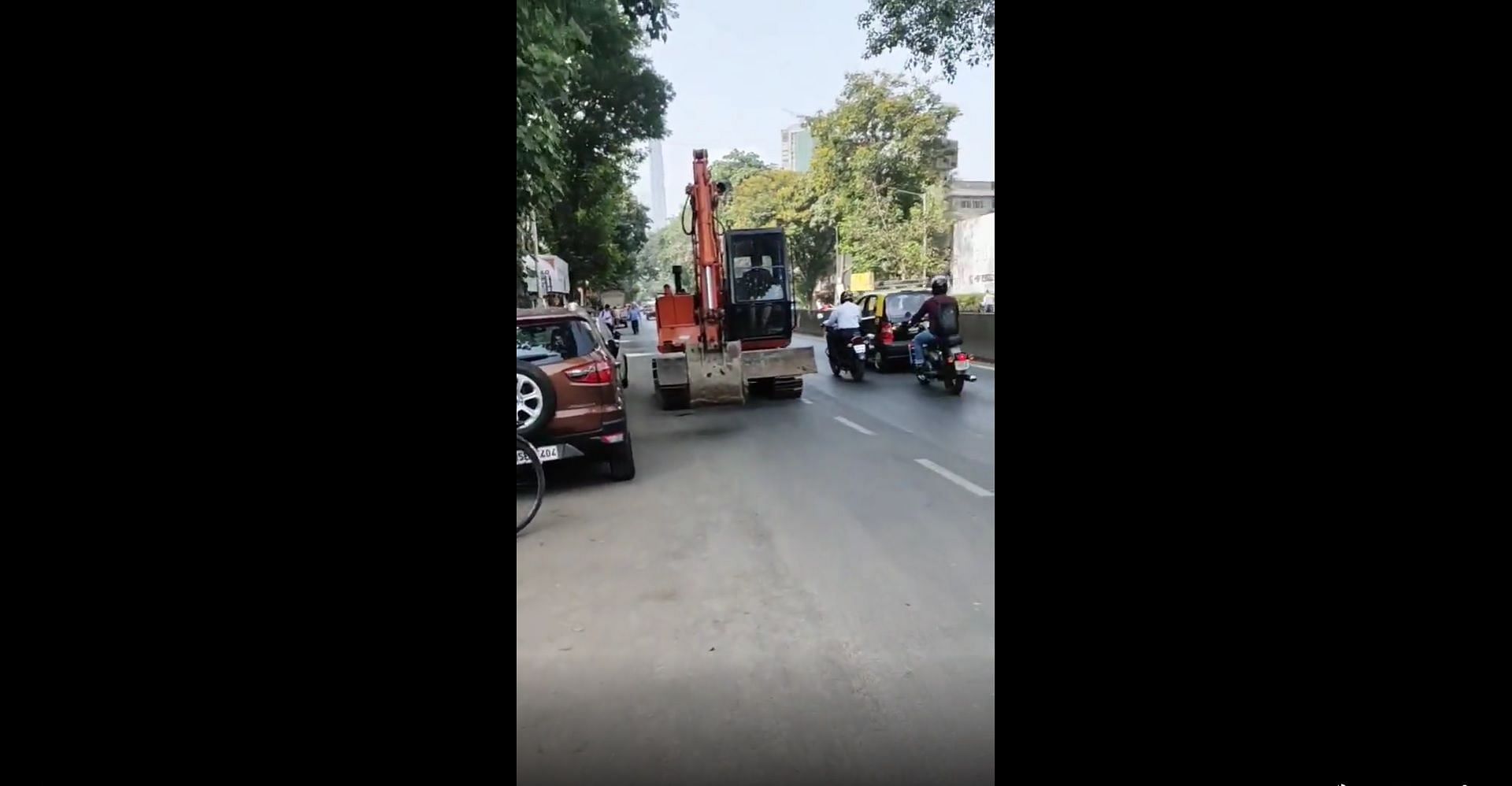 Watch: Excavator seen on wrong side of road at Mumbai's Mahim