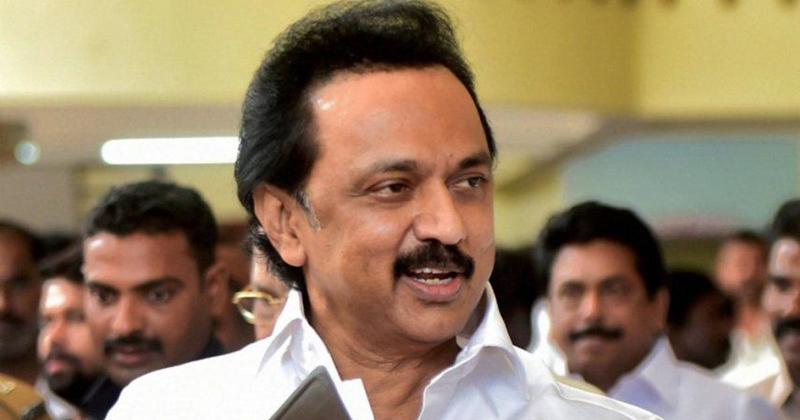 Chennai: In April last year when Dr Simon Hercules, a neurosurgeon in Chennai died of COVID-19, his family and friends were emotionally wounded when local people pelted stones at the mortuary van carrying his body when it was taken to the Kilpauk cemetery. Fearing a law and order situation, the police hurriedly diverted the van to the Velangadu burial ground where also locals were hostile. His body was haphazardly buried and those accompanying him were forced to beat a hasty retreat.

Those were the early days of COVID outbreak and people had a lot of misgivings about burying the body of someone who had died of the infection. A couple of days later, Dr Simon’s tearful wife released an emotional video appealing to then Chief Minister Edappadi K Palaniswami to exhume his body and ensure it was buried at the Kilpauk cemetery as per his last wish. When the appeal did not work, she moved the Madras High Court but the Government submitted that it wasn't medically advisable to exhume the body of someone who had of COVID-19.

Months later, a single judge directed the Greater Chennai Corporation to honour the family’s wishes. However, the Corporation obtained a stay from a division bench.

On Sunday, however, Dr Simon’s family were happy that his mortal remains were exhumed from Velangadu burial ground and reburied at the Kilpauk cemetery. This was made possible with the Chennai Corporation withdrawing its appeal from the High Court.

What forced the civic agency to change its stand was the intervention of Chief Minister M K Stalin, according to Dr Leonard Ponraj, a friend of Dr Simon.

He said that the family had represented to Stalin who agreed to honour the last wish of Dr Simon and got the Chennai Corporation to withdraw its appeal petition.