It all began with Abubacker, a functionary of the Naam Tamilar Katchi, a Tamil nationalist party, tweeting a photo of a dish with the caption ‘Mattu Kari’ (Beef)

Chennai: The Greater Chennai Police was forced to eat the humble pie on Thursday after it raised a ‘beep’ over ‘beef’ before going mute following a ‘buzz’.

It all began with Abubacker, a functionary of the Naam Tamilar Katchi, a Tamil nationalist party, tweeting a photo of a dish with the caption ‘Mattu Kari’ (Beef). Within 12 hours, the official handle of the Grater Chennai Police @chennaipolice_ tweeted a response saying, “Such a post here is unwarranted.”

Calling the response ‘food policing’, the Twitterati questioned how the police could determine that such a post was unwarranted when for ages people have been tweeting images of various food and dish. DMK Lok Sabha MP from Dharmapuri Senthilkumar too disapproved of the police’s response. In a tweet, he asked: “Who handles this Twitter handle? What is wrong with the post? On what basis the police gave an unnecessary advice on what should be tweeted and what one should eat? There is no action on hundreds of abusive posts.”

Drowned by such reactions, the Chennai Police first deleted its response. A little later, the police tweeted to Abubacker contending that his tweet was “retweeted” tagging the Chennai Police handle. Since the official police handle was meant for the benefit of the public, the response was tweeted intending to tell people to avoid personal tweets (that are not related to police). 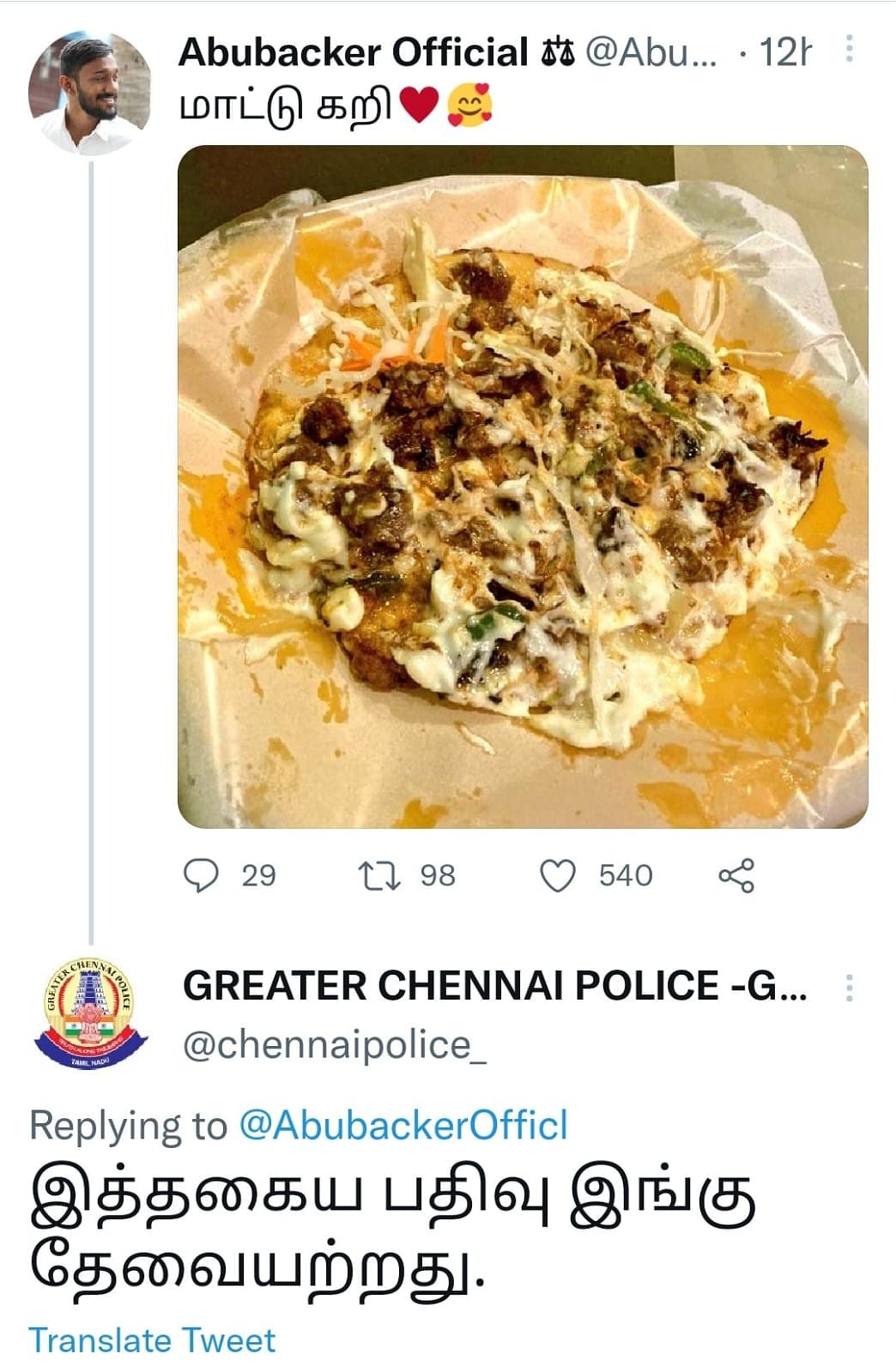 While some accepted the ‘muted’ response of the Chennai Police, there were others who believed the police had come up with an alibi after their initial tweet drew criticism.

However, the Chennai Police maintained that they did not want to be tagged with irrelevant tweets and hence they had responded that way initially. 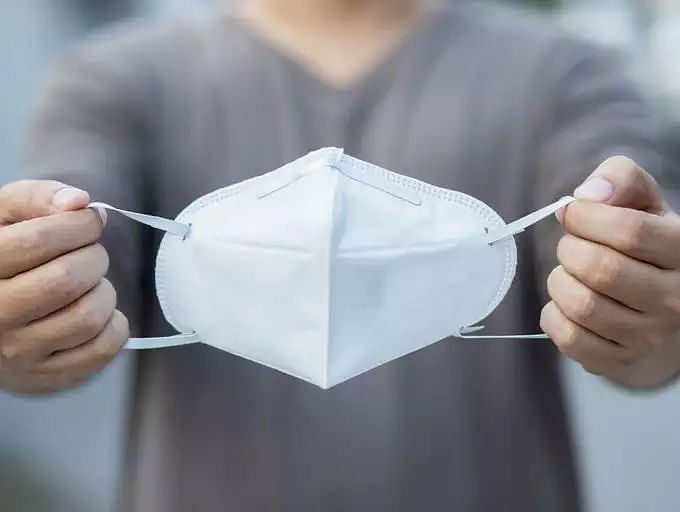