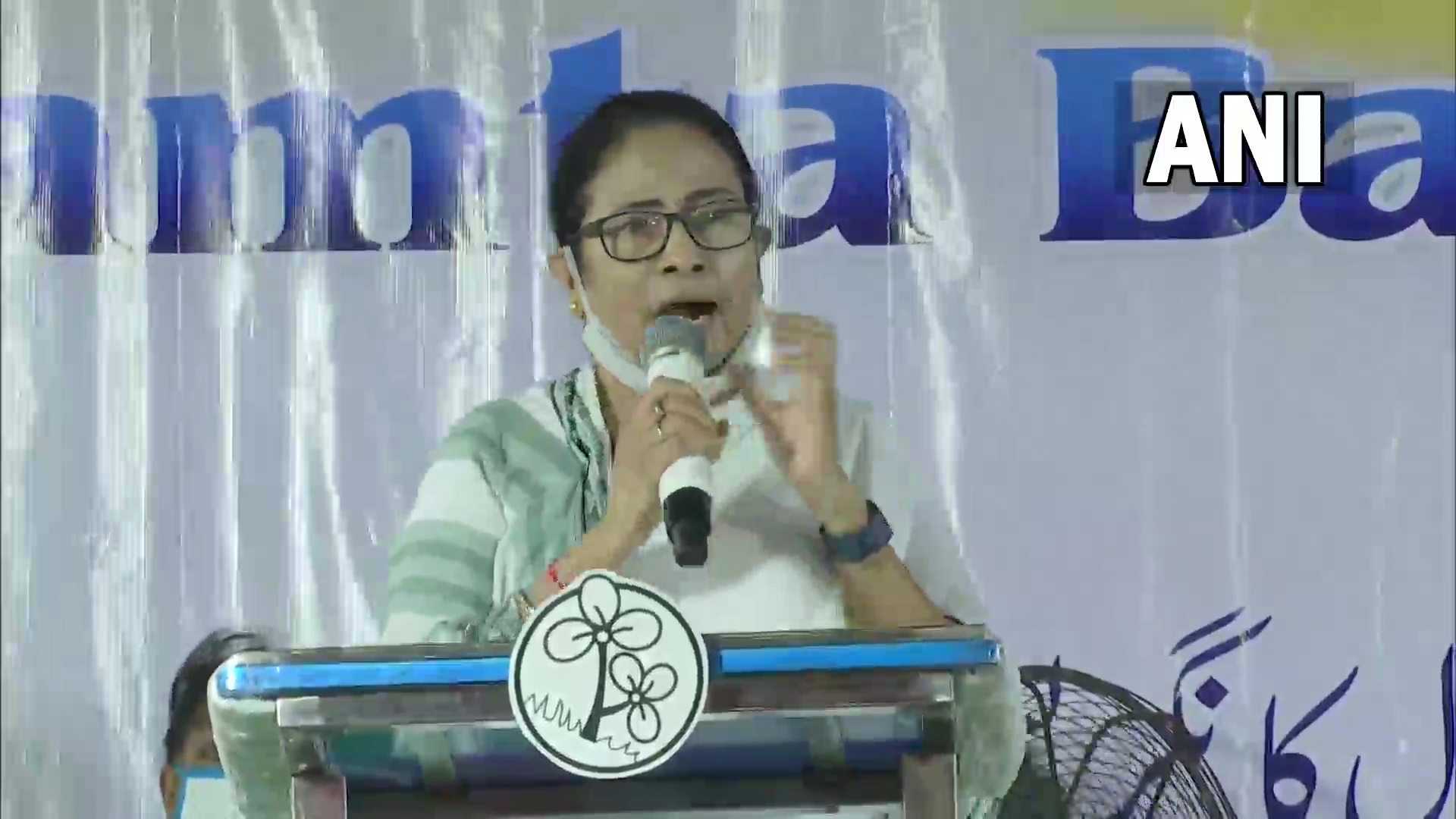 Citing that the conference is not equal in status for participation by the Chief Minister of a state, the Foreign Ministry denied permission to attend the program.

While campaigning in the Bhabanipur constituency Chief Minister Mamata Banerjee sought clarification from the central government for denying her permission.

“There was a meeting on world peace in Rome, where I was invited. The German Chancellor, Pope (Francis) are also supposed to attend. Italy had given special permission for me to attend the program but the Centre denied clearance, saying it wasn’t right for the CM to attend this program,” said Mamata.

The Chief Minister slammed the 'Talibani BJP', saying 'Khela' will start from Bhabanipur and will finish after we win in the entire nation.

"You will not be able to stop me. I am not eager to visit foreign countries, but this was about the respect of the nation. You (PM Modi) keep talking about Hindus, I am also a Hindu woman, why did you not allow me? You are totally jealous," Mamata said.

"We have to protect our freedom. 'Talibani' BJP cannot run in India... TMC alone is enough to defeat BJP. 'Khela' will start from Bhabanipur and will finish after we win in the entire nation," she added.

“It is a habit of the BJP government to create problems for TMC but they cannot restrict TMC for long. Had a BJP CM been invited to the conference then the central government wouldn’t have denied permission,” said Firhad.

However, West Bengal BJP spokesperson Shamik Bhattacharya said that the BJP government had taken the decision by investigating all sides.

“The BJP party and administration is different. The TMC fails to understand that. The Central government had taken the decision after considering all sides,” said Shamik.