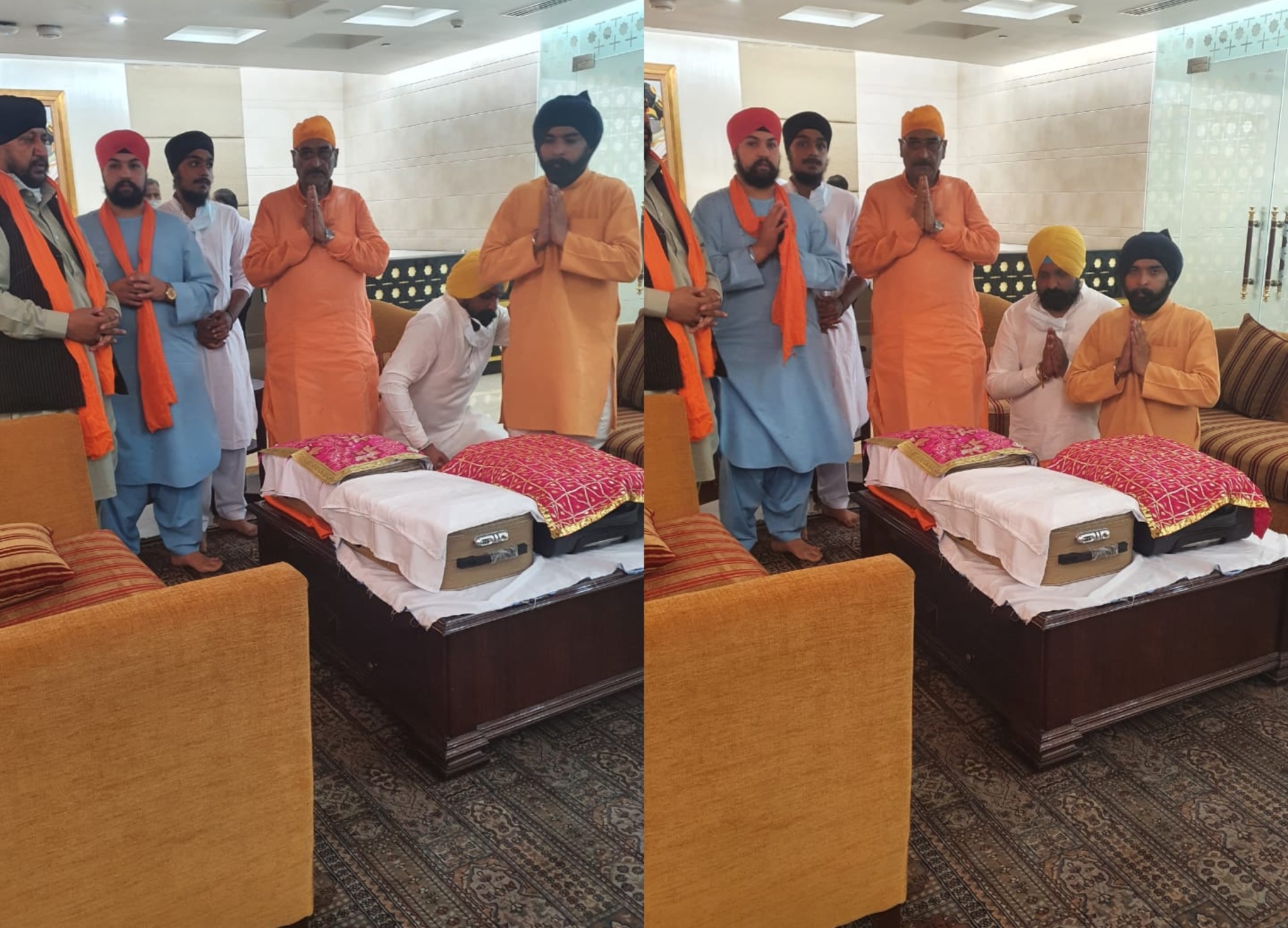 “At a time when people being killed and adversely affected at Kabul by the Taliban and people are desperate to leave the place, Prime Minister Narendra Modi had not only safeguarded the lives of Hindu Sikh brothers staying there but also the Holy book,” said Bagga thanking the PM. 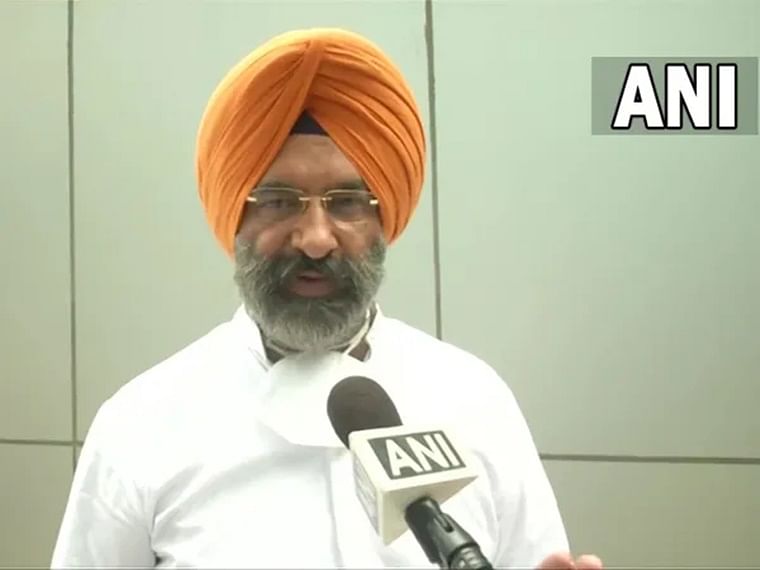 Union ministers Hardeep Singh Puri said that out of the total Sikhs those came to India on Tuesday 53 of them are Sikh Hindus but residents of Afghanistan and soon an appeal will be made to the central government so grant these 53 Sikhs Indian nationality.

Thanking the Prime Minister even Hardeep Singh Puri took to Twitter and posted a video where he was carrying the Holy books which are ‘holy Swaroop of Sri Guru Granth Sahib Ji’.

The minister also said all the copies of Guru Granth Sahib have been sanitised.

BJP leader RP Singh who were also present at the Delhi airport said that he would request Prime Minister and Union Home Minister Amit Shah to amend CAA and extend cut-off dates from 2014 to 2021 so that the Afghan national Sikhs can stay happily and safely in India.