Union Home Minister Amit Shah said that the country is safe due to the active role played by BSF.

“BSF works day and night to secure the borders. The cooperation of the state police is needed to ensure good work,” said Shah.

It can be noted that Shah, on his first day of two days visit to this state had visited BSF’s Hingalganj camp. The number of floating border outposts (BOPs) has been increased to enhance surveillance in the inaccessible areas of Sunderbans.

Union Home Minister Amit Shah said that the country is safe due to the active role played by BSF.

On Friday, Shah will visit the India-Bangladesh border area of Teen Bigha, where he is scheduled to interact with BSF personnel.

“I respect you as Union Home Minister but Mr. Amit Shah should not ask the BSF to overrule the state. Don’t play with fire and bulldoze the federal structure. People will retaliate then,” said Mamata.

Later while addressing a public rally in Siliguri amidst the claim of separate statehood of North Bengal, Union Home Minister Amit Shah said that Chief Minister Mamata Banerjee didn’t do anything to develop North Bengal.

Mamata, slamming the claims of Shah, said that BJP believes in ‘breaking’ things. 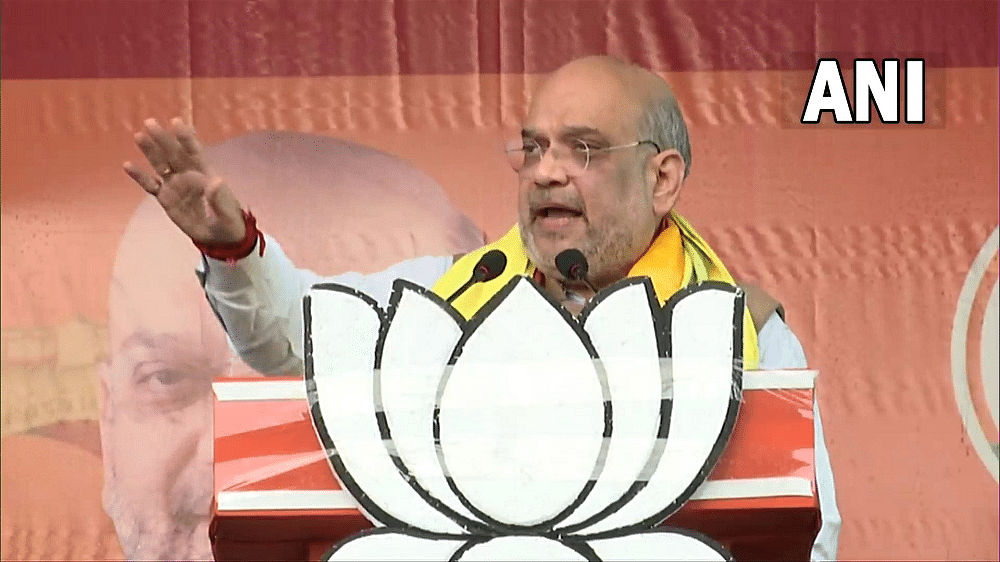