A search operation is being carried out by the Srinagar Police. A large number of security forces have also been rushed to the spot.
FPJ Web Desk 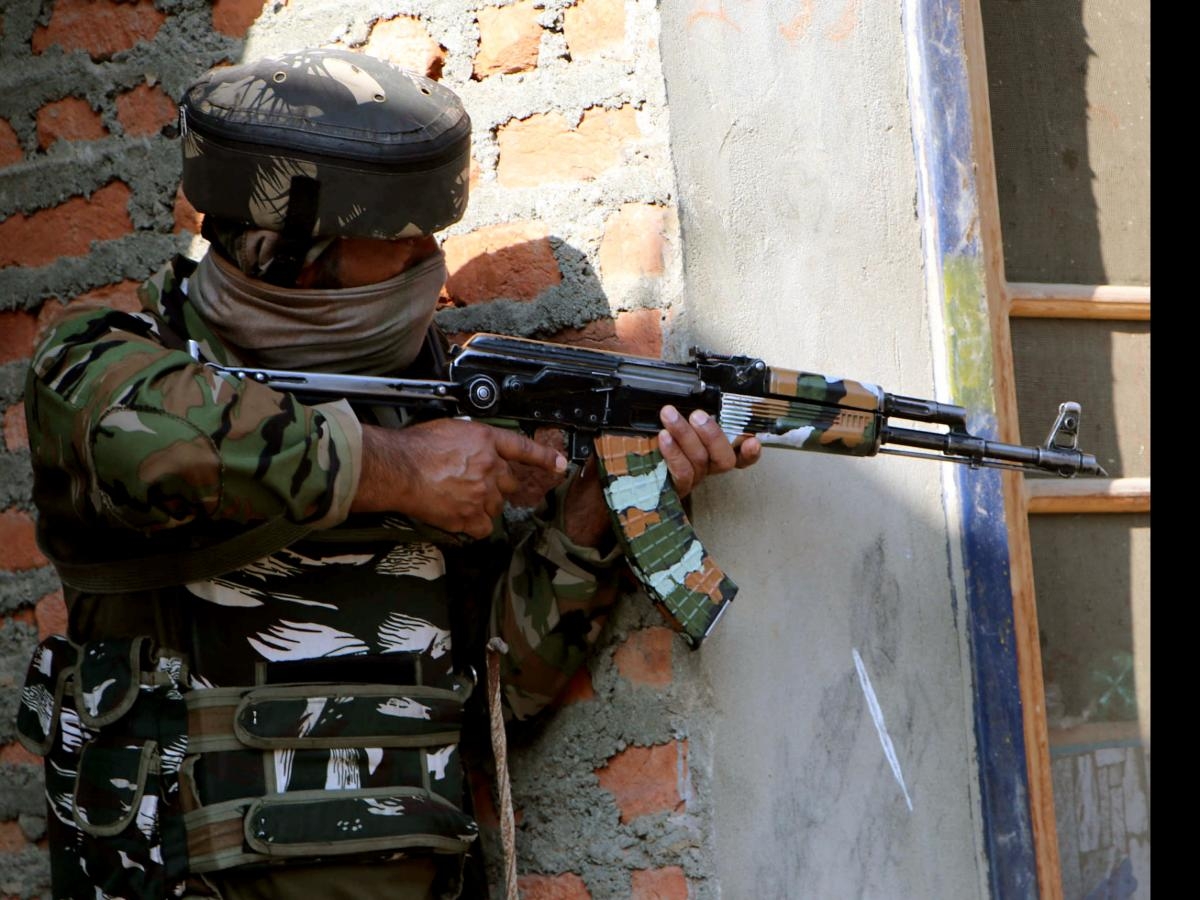 Crossfire incident at a hospital in Srinagar | Photo: Representative Image

A crossfire incident took place at the SKIMS Medical College and Hospital in Srinagar's Bemina between the security forces and the terrorists.

"There was a brief firefight between terrorists and security forces at SKIMS Hospital, Bemina. Terrorists managed to escape taking advantage of civilian presence" the Srinagar Police tweeted.

A search operation is being carried out by the Srinagar Police. A large number of security forces have also been rushed to the spot.

According to a report by NDTV, one person was taken to the hospital with firearm injuries. There have been no further reports of injuries or death yet. Further investigation is underway.

This is the latest in a series of attacks in the Valley. In October, terrorists killed 11 civilians including a street food vendor, a chemist, and two teachers. The security forces launched a massive anti-terror operation in the Valley and nabbed several overground workers of terror organizations in Jammu and Kashmir.

The police along with the security forces, and the NIA in Jammu and Kashmir have raided multiple locations after the incidents of civilian killing and have eliminated and arrested terrorists from different locations. 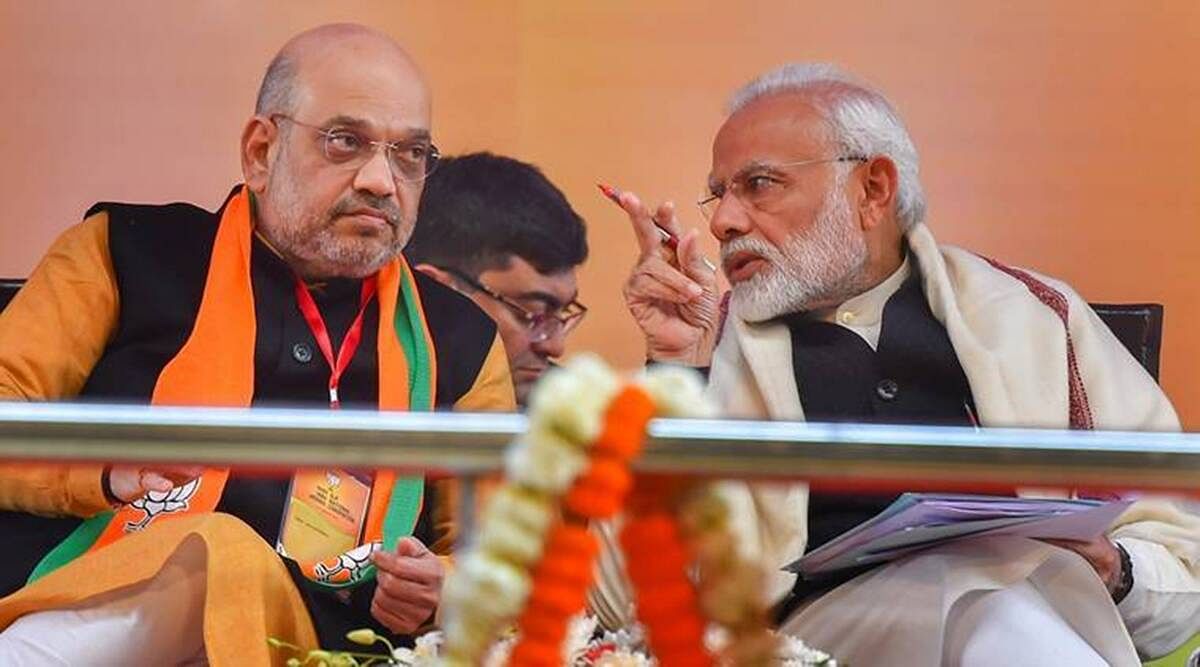