'Spotted him here for first time': Nawab Malik lashes out at Sameer Wankhede over Chiatybhoomi appearance

Bhim Shakti Republican Sena has opposed the Sameer Wankhede's presence on Chaityabhoomi and said he has no moral right to come to Chaityabhoomi.
FPJ Web Desk 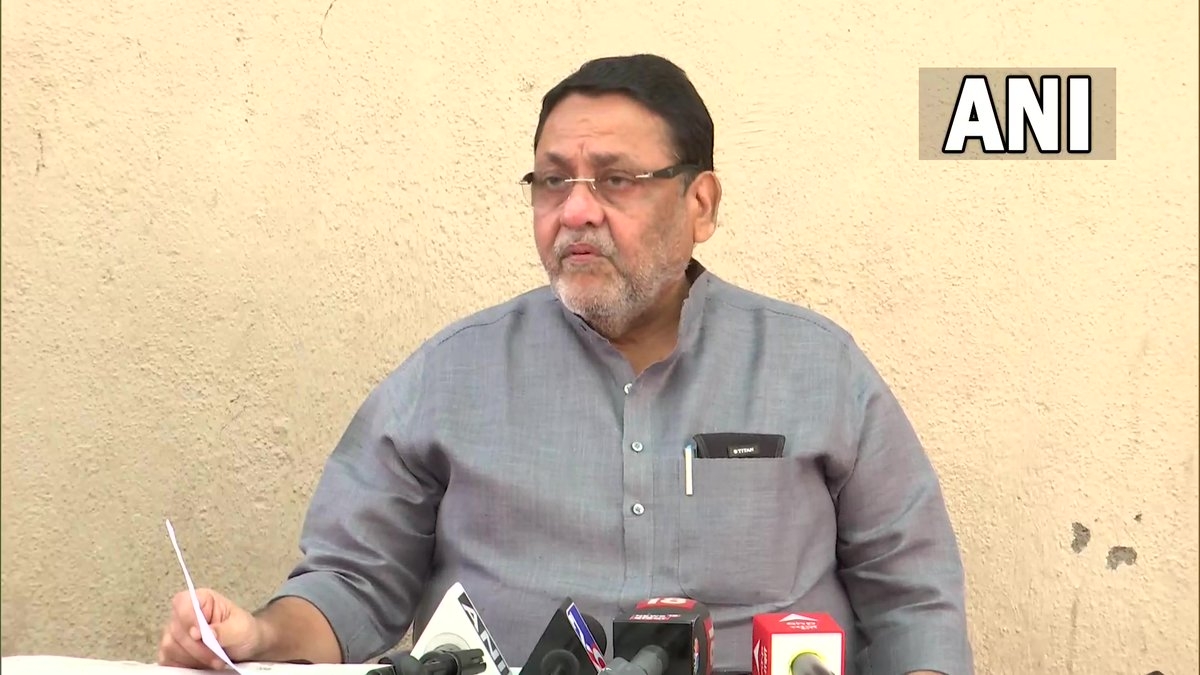 Maharashtra minister Nawab Malik on Monday said that he has seen Sameer Wankhede offering Namaz regularly but spotted him at the Chaityabhoomi for the first time.

As per the report by ABP Majha, when reporters asked Malik whether he has seen Sameer Wankhede come to Chaityabhoomi before? He said, "I don't know about it, but he used to recite Namaz with me."

Meanwhile, Bhim Shakti Republican Sena has opposed the Sameer Wankhede's presence on Chaityabhoomi and said he has no moral right to come to Chaityabhoomi.

However Nawab Malik said, "Everyone has the right to greet Babasaheb. It is wrong to say that any people greets Dr.Babasaheb Ambedkar belong to any specific religion or a community . We come here every year. It's good that some people have started coming over here."

Chief Minister Uddhav Thackeray, who is recuperating after a cervical spine surgery conducted last month, could not visit the Chaityabhoomi, Ambedkar's cremation place located in Dadar area here, but took to Twitter to pay respects to the iconic leader.

"Humble tributes to Constitution architect Dr Babasaheb Ambedkar on the Mahaparinirvan Din (death anniversary)! We are experiencing the Amrit moments (75 years) of freedom today. Dr Babasaheb Ambedkar's invaluable contribution of building a strong republic nation is the reason behind it," the Chief Minister's Office (CMO) tweeted.

Governor Koshyari visited the Chaityabhoomi on the occasion of the Mahaparinirvan Din and "joined the recitation of Buddha Vandana", his office said in a tweet.

The NCP leader also asked all political parties to ensure there are "no differences created" among communities.

"No incident should not be seen through a political prism. Efforts should be made to find a way out properly. That is exactly what Dr Babasaheb Ambedkar tried to tell the country and the world," said Pawar, who was accompanied by state Social Justice Minister Dhananjay Munde.

The deputy chief minister, however, did not specify any particular incident as he made the remarks.

He also urged people visiting the Chaityabhoomi to observe COVID-19 related norms to avoid spread of the disease.

NCP president Sharad Pawar paid tributes to Ambedkar on Twitter, and hailed him for awakening people be-devilled by caste system, untouchability and slavery.