Ahmedabad: By arithmetic and political science, the BJP might eventually take the Gujarat poll cake but it is for the first time it is huffing and puffing to get there with a fledgling AAP virtually dictating the agenda for the campaign – something which even the Congress is following.

This explains why after Congress’ criticism of the BJP for closing down State-run schools to prop up private institutions, Union Home Minister Amit Shah on Sunday inaugurated four 'smart schools' in Ahmedabad and not only praised the “Gujarat model of primary education” but also invited all states to emulate it.

Kejriwal has been harping on free electricity supply of up to 300 units a month and 12-hour power to farmers during the daytime. Shah also scoffed at this stating that Gujarat has been giving 24-hour power supply to all the villages in the state because of Narendra Modi’s efforts as the Chief Minister.

Without naming AAP or its chief Arvind Kejriwal, Shah asserted that, “Some people plunge into the poll battle just about five months earlier with huge promises against others who work hard for five years before asking for votes.”

Returning to the BJP’s favourite refrain, the Union Home Minister blamed the Congress Governments as many as three decades ago for leaving primary education in a mess. The Congress party last formed its full-fledged government in 1985 when former CM late Madhavsinh Solanki bagged 149 out of 182 seats. The BJP has been aspiring to break this record, which none of the three CMs, including Narendra Modi has been able to surpass. Modi’s first 2002 government won a maximum of 127 seats.

Without referring to any other BJP chief minister – the current CM Bhupendra Patel is the third after Modi left the scene to become the Prime Minister in 2014, Shah cited instances of Modi’s initiatives.

He claimed Modi took initiatives like Kanya Kelavani and Gunotsav to raise the enrolment ratio to 100% and successfully reduced the dropout ratio to almost zero.

Tacitly hitting out at Kejriwal, Shah said, "Election time throws up two types of people. There are those who contest on the basis of their selfless public service for five years. On the other hand, some dress up in new kurta-pyjama and come to people with a plethora of promises.”

“But all this doesn’t work in Gujarat, the people here can see through such gimmicks,” Amit Shah said.

He referred to the four anupam smart shalas (unique smart schools) by the Ahmedabad Municipal Corporation and claimed this was the beginning of a new chapter in primary school education in Gujarat. He added that the AMC would start 22 such schools.

“If any State wants to study an education model, I have no hesitation in saying that they must come to Gujarat. Be it a village or a city, poor or rich, the BJP Government under Modi is ensuring to elevate primary education to the best,” Shah claimed.

Speaking on the power supply situation in Gujarat, Amit Shah avoided referring to AAP but alleged that the situation was pathetic under the Congress rule, to such an extent that “the people had to plead before the elected representatives to ensure supply at least during dinner time.”

He said Modi had brought the law and order situation in Gujarat in complete control with communal riots and curfews, which were very frequent during the Congress rule, has become history. 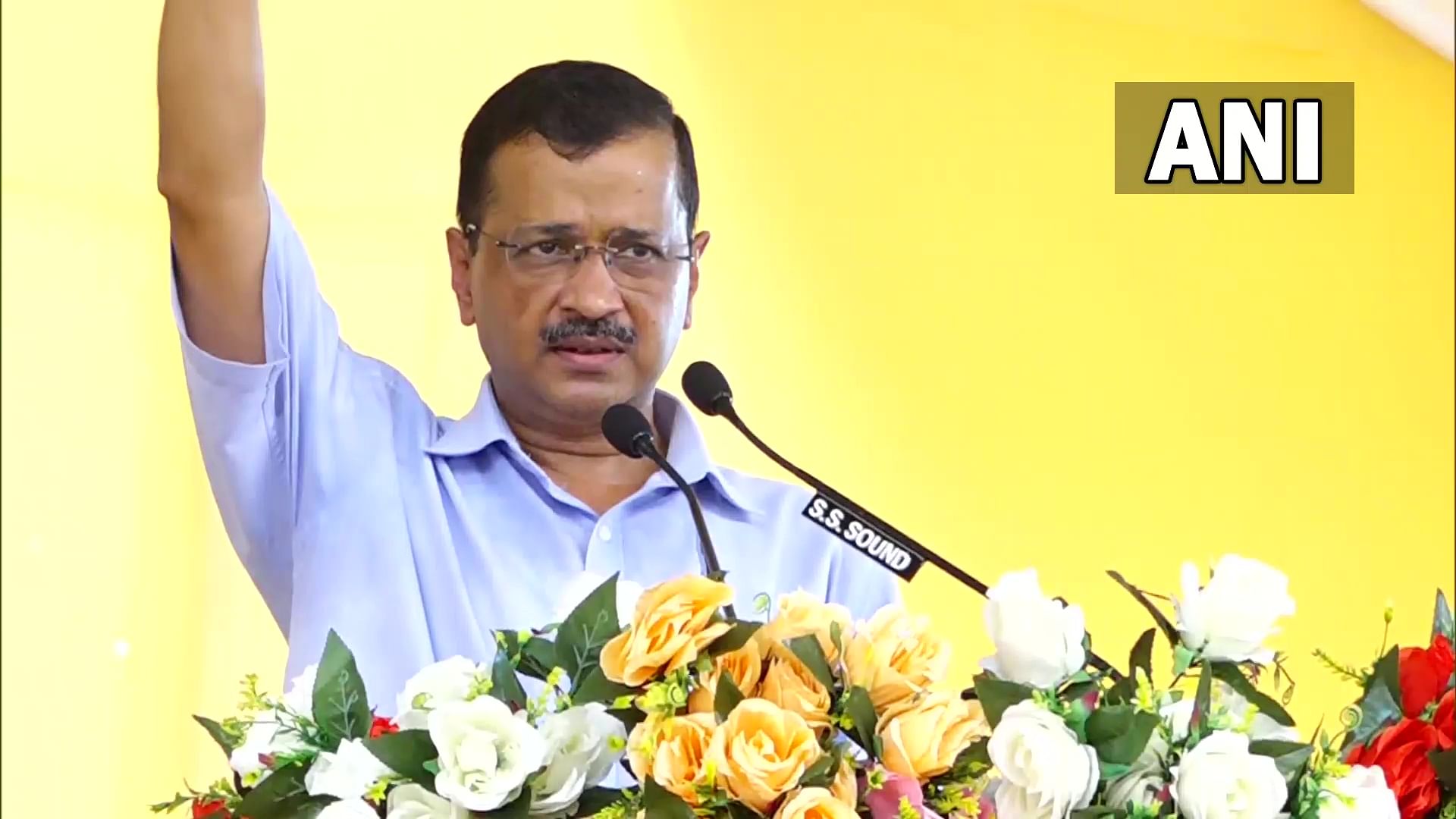