Even as Ayodhya prepares for the Ram Janmabhoomi foundation stone laying event on August 5, the All India Muslim Personal Law Board took to Twitter with a letter of sorts, assuring that people should not feel "heartbroken".

"Babri Masjid was and will always be a Masjid. Hagia Sophia is a great example for us. Usurpation of the land by an unjust, oppressive, shameful and majority appeasing judgment can't change it's status. No need to be heartbroken. Situations don't last forever" reads the accompanying tweet.

The Hagia Sophia is a historic structure in Turkey that had, for many years, been a museum. Constructed more than 1,500 years ago as a Greek Orthodox cathedral, the domed structure has been a popular tourist site as well as a historically rich structure. It was converted into a mosque after the Ottoman conquest in 1453, before becoming a museum in 1934. It is a UNESCO World Heritage site.

Early in July this year however, a Turkish court had revoked the Hagia Sophia's museum status, turning it back into a mosque. More recently, at the end of last month, prayers had begun at the mosque. 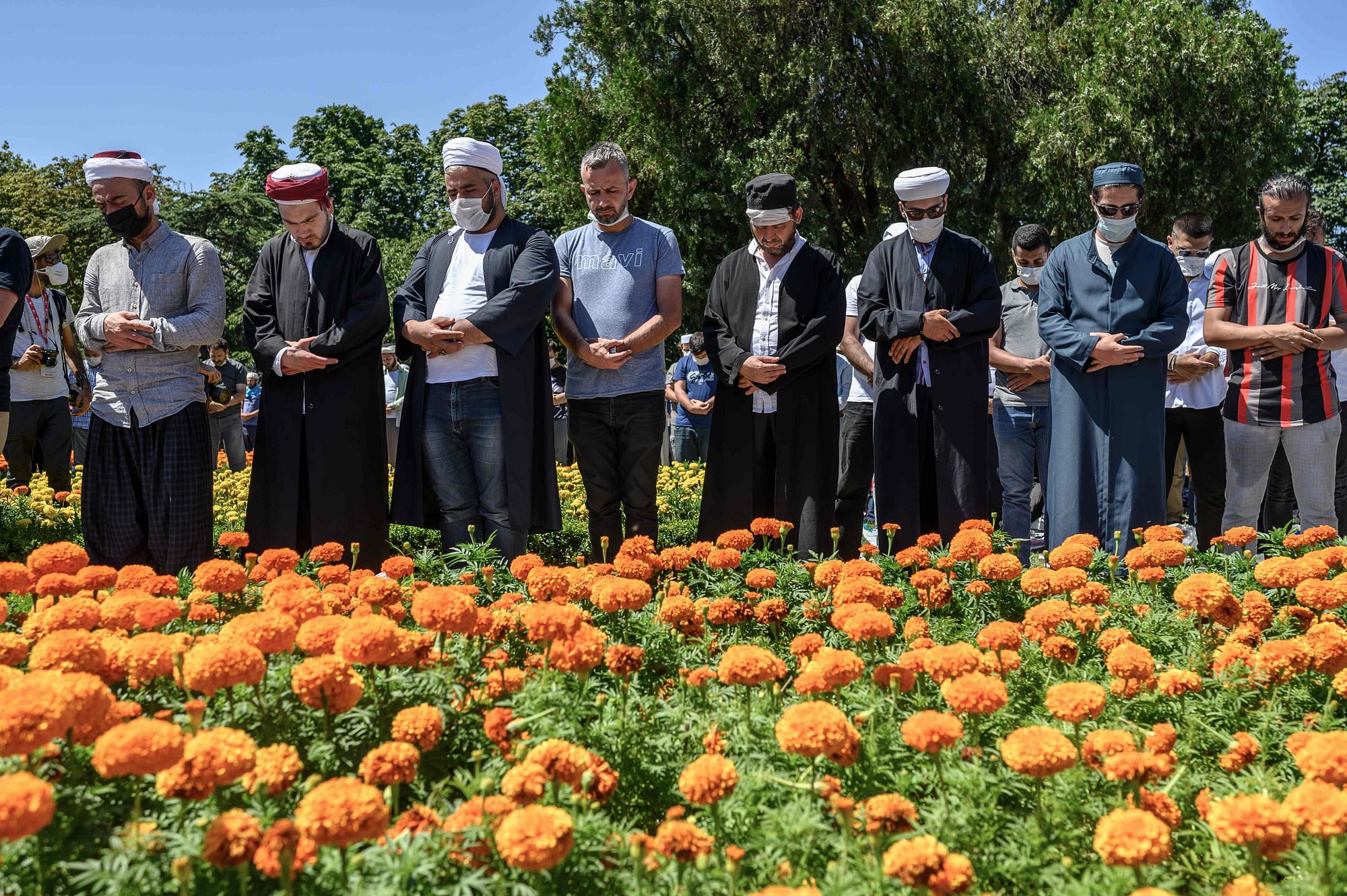 The foundation laying ceremony of the Ram temple in Ayodhya is scheduled to take place on August 5. The construction of Ram temple will begin after the ceremony in which various dignitaries from political and religious fields are scheduled to participate.

The apex court, on November 9 last year, had directed the Central government to hand over the site at Ayodhya for the construction of a Ram temple. 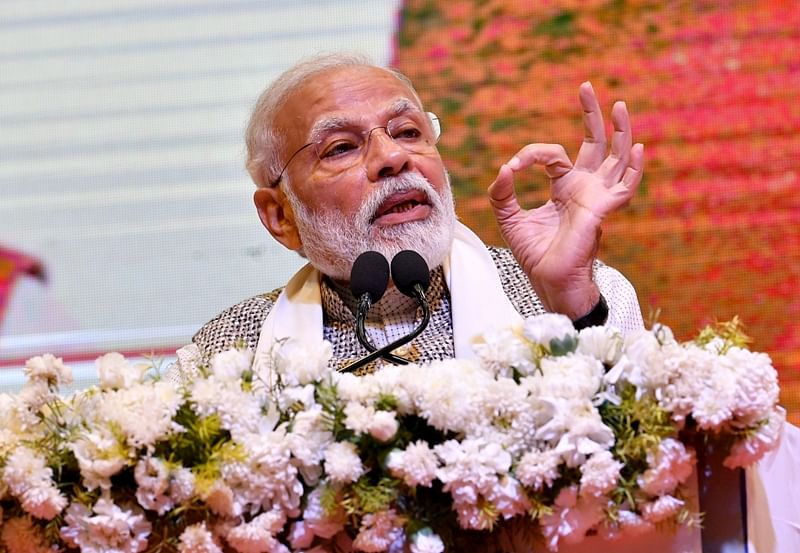