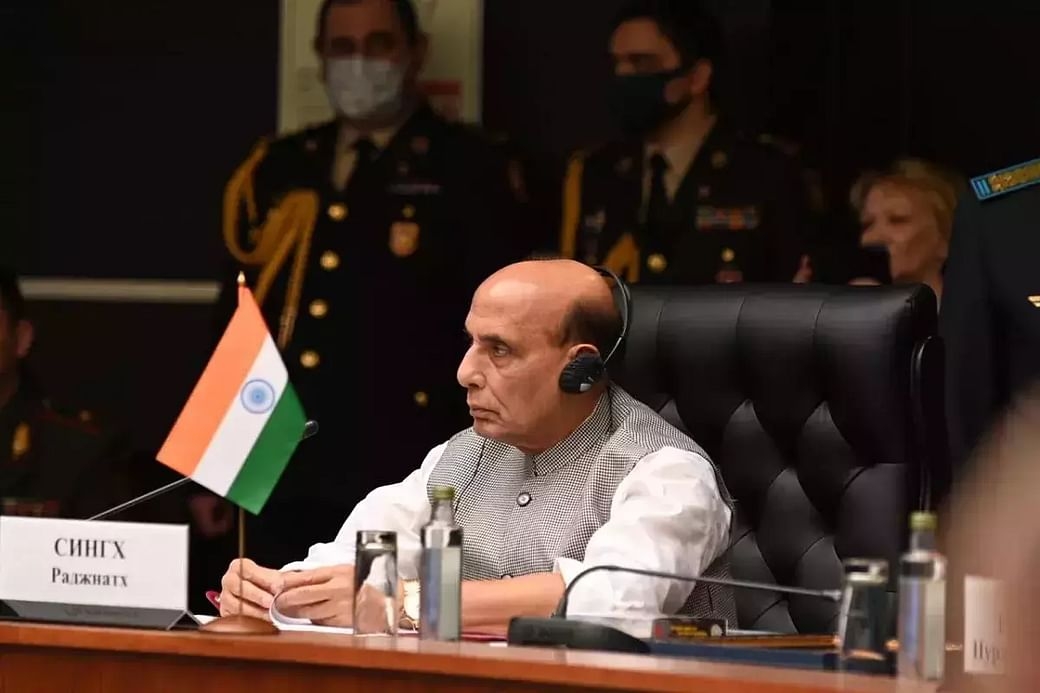 The deteriorating situation in neighbouring Afghanistan is of concern, Defence Minister Rajnath Singh said on Monday.

Delivering the Balramji Das Tandon seminar on 'National Security', he said: "Whatever is happening in the neighbouring Afghanistan raises concern with regards to the security apparatus. Our government is monitoring the evolving situation in the country."

He also stressed that the government wants security of Indians and also ensure that no cross-border terror activities could take place, taking a cue from the ongoing situation in Afghanistan.

About the challenges India could face amid the deteriorating situation in Afghanistan, Rajnath Singh said: "Our government is alert and ready to deal with all situations. We are always prepared to deal with threats emanating from anywhere - land, air and water."

After Taliban took over Kabul on August 15, Afghanistan has plunged into a big humanitarian crisis. Pakistan is perceived as having played a major role in bringing the Taliban back to power. As evacuation of foreign nationals winds down, a US missile defence system intercepted rockets fired towards the Kabul international airport.

The minister also said that India is prepared to deal with any eventualities in a bid to secure its sovereignty.

"Our objective is to make India, a prosperous, strong and secure country."

He said that India does not threaten other countries but seeks to instill in them a sense of faith and trust that a strong India is not a threat for them.

About the border dispute with China, he said that there was an attempt to change the status quo unilaterally but "the Narendra Modi government has clearly given direction not to compromise on such an issue". 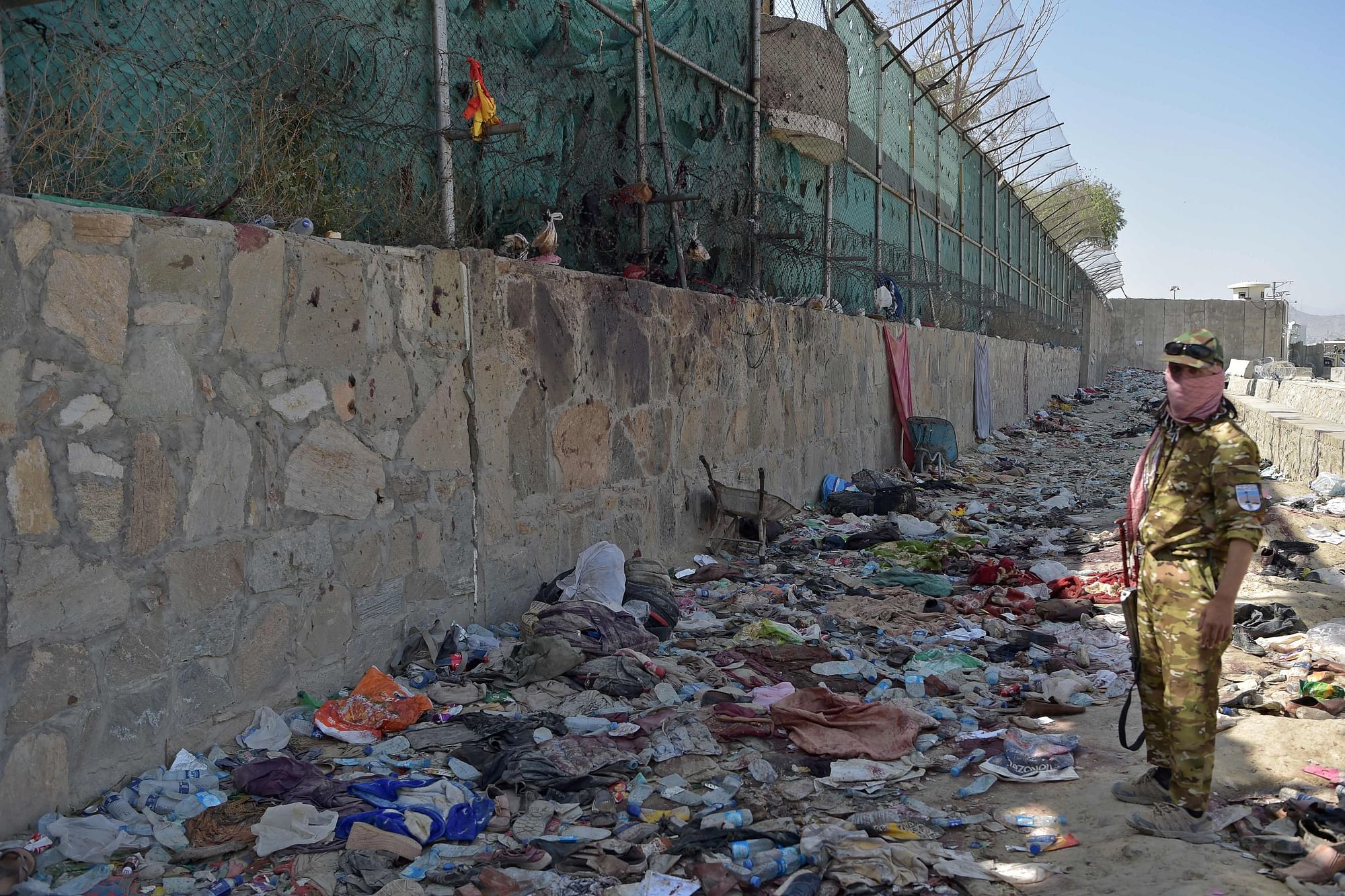