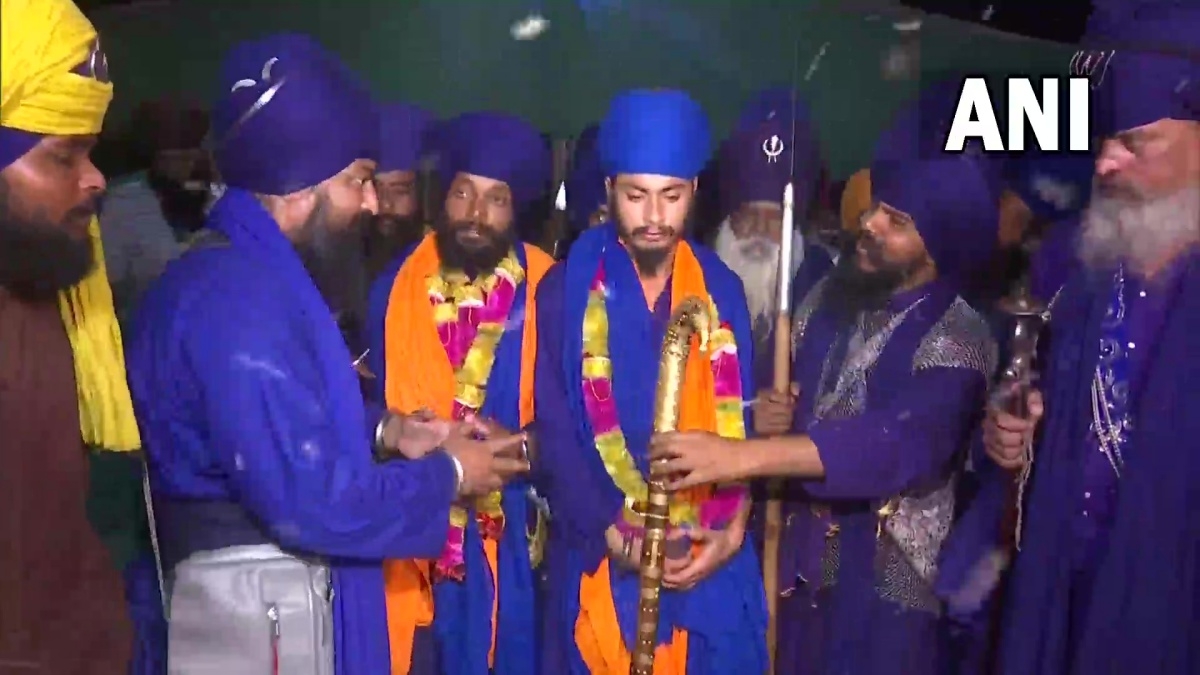 Two more Nihangs were on Saturday detained by Haryana Police in connection with the lynching of a Dalit man at the farmers' protest site at Singhu border taking the total count of arrested to 4 so far. Earlier in the day two Nihangs were arrested in the case, even as the victim's family questioned the attackers' claim that he had committed sacrilege and demanded a high-level probe into the episode.

Sarabjit Singh, arrested on Friday for the brutal killing of Lakhbir Singh, was produced before a Sonepat court in Haryana and remanded in police custody for seven days.

The second accused was identified as Narayan Singh.

The Senior Superintendent of Police, Amritsar Rural, Rakesh Kaushal told ANI that the accused has confessed that he killed Lakhbir after he was told that he had insulted Guru Granth Sahib. He got angry and cut off his limbs and bled him to death, added Kaushal.

Body of a man, Lakhbir Singh was found hanging with hands, legs chopped at the spot where farmers' protest is underway. 2 accused have already been arrested in this matter

Two Nihangs were involved, one was arrested by Haryana Police. Narayan Singh had escaped. We arrested him outside a Gurudwara in his village. When he realised he can't escape, he came out. Haryana Police informed. The team has left from Sonipat. We'll hand him over to them as per law. If they don't come, we'll investigate him here," said the SSP.

Meanwhile, the Dalit labourer was cremated today at his native village here amid tight security in the presence of his close family members.

No Sikh priest was present to perform Ardas (Sikh religious prayer) and no one from his village Cheema Kalan attended the cremation, police sources said.