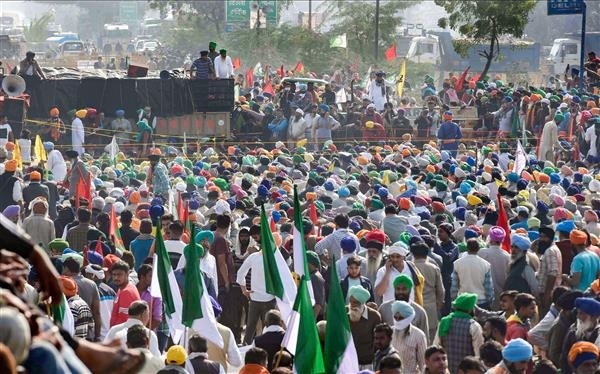 Dalit labourer Lakhbir Singh, who was lynched at the farmers' protest site at Singhu for alleged sacrilege, was cremated on Saturday at his native village here amid tight security in the presence of his close family members.

No Sikh priest was present to perform Ardas (Sikh religious prayer) and no one from his village Cheema Kalan attended the cremation, police sources said.

According to sources close to the family, as there were allegations of sacrilege against Lakhbir Singh, some people from the village had told the family that only cremation would be allowed and thereafter none of the family members would be allowed to perform any kind of religious ritual.

A large contingent of security personnel was deployed at the cremation ground as police escorted Lakhbir's body in an ambulance.

Two people -Sarabjit Singh and Narain Singh - belonging to the Sikhs' Nihang order have been arrested so far.

The body of Lakhbir Singh was found on Friday tied to a barricade at the Delhi-Haryana border, where the anti-farm law protesters have been camping, with a hand chopped off and multiple wounds caused by sharp-edged weapons.

Hours after the macabre crime, Sarabjit Sigh, wearing the blue robes of the Nihang order, claimed that he had "punished" the victim for "desecrating" a Sikh holy book. 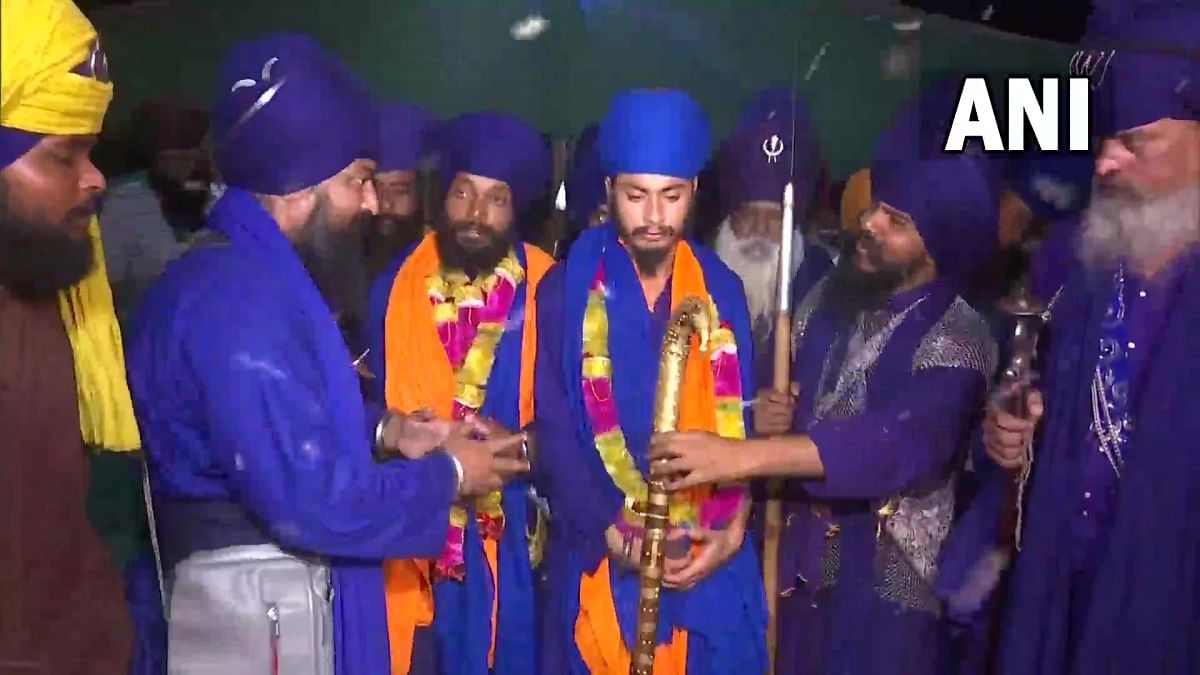