Singer and composer Krishnakumar Kunnath, known by his stage name KK, passed away on May 31 at the age of 53.

He was gifted with a boisterous yet mellifluous voice that will be remembered by his fans for many decades to come.

The singer fell ill while performing at an event in Kolkata on May 31 and was brought to the CMRI hospital, where he was declared dead.

According to a report in Times Now, the post mortem reports confirmed that KK died due to a cardiac arrest.

The report also stated that he had weak lungs and liver.

During a heart attack, the heart is starved of oxygen and the heart muscle is damaged. The body responds by sending in immune cells to clear up dead and dying cells, but these cells themselves cause further inflammation in the already damaged heart, and this can lead to heart failure.

Hypertension, diabetes, high cholesterol levels, smoking and a family history of heart disease are major risk factors for heart attack. Lack of physical activity, obesity and stress also contribute to it. Most of the deaths from heart attacks are caused by ventricular fibrillation ( sudden fast irregularly- irregular beating) of the heart that occurs before the victim of the heart attack can reach an emergency room.

Many heart attacks start slowly, unlike the dramatic portrayal often seen in the movies. Many people experience warning symptoms of a pending heart attack for several weeks before the actual heart attack. Knowing the early warning signs of heart attack is critical for prompt recognition and treatment.

Even though the symptoms of a heart attack at times can be vague and mild, it is important to remember that heart attacks producing no symptoms or only mild symptoms can be just as serious and life-threatening as heart attacks that cause severe chest pain. Too often patients attribute heart attack symptoms to indigestion, fatigue, and stress, consequently delaying seeking prompt medical attention.

Chest discomfort on physical exertion or on emotional stress is called Angina. Anginal pain also differs in its location as described below. Heart attack symptoms vary among individuals, and even a person who has had a previous heart attack may have different symptoms in a subsequent heart attack. Although chest pain in the centre of the chest is the most common symptom of a heart attack, heart attack victims may experience a diversity of symptoms.

The diagnosis of heart attack is confirmed by certain tests which include ECG ( electrocardiogram), certain blood tests – cardiac enzymes or echocardiogram.

Early diagnosis and treatment save lives, and delays in reaching medical assistance can be fatal. A delay in treatment can lead to permanently reduced function of the heart due to more extensive damage to the heart muscle.

What should you do if you experience these symptoms? Do not waste time. Do not assume that you have indigestion and try antacids or do any exercise for food digestion. Do not wait to be taken to the doctor. Take a chewable aspirin if you do not have a peptic ulcer. Rush to the nearest hospital. Do not drive yourself. 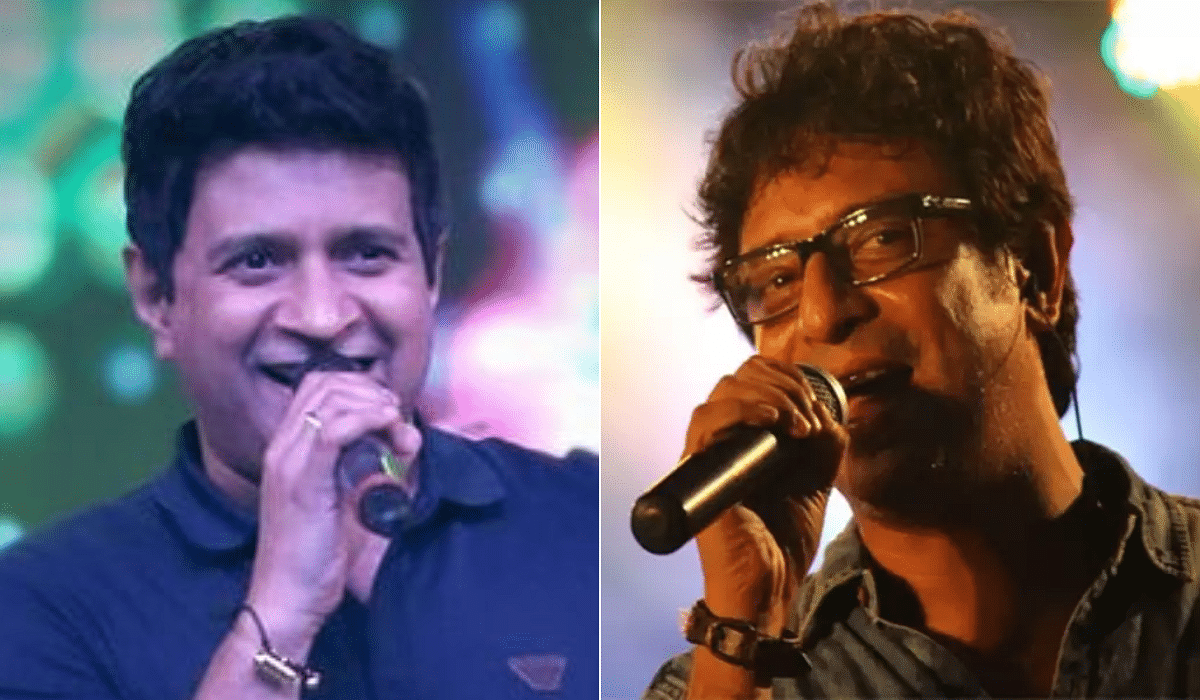