Moose Wala was shot dead by unidentified assailants on 29 May 2022; a Canada-based gangster, active in Punjab, claimed responsibility for the killing

Candlelight tribute paid to slain Punjabi rapper Sidhu Moose Wala, in New Delhi, on May 31 | PTI
Follow us on

In a shocking revelation, Balkaur Singh, the father of slain Punjabi rapper Siddhu Moose Wala, claimed that a close friend of Moose Wala's was involved in his son's murder, adding that he would soon reveal names all those behind it at the right time.

Singh claimed that his son was murdered as he attained popularity in a very short time which many could not tolerate.

As per media reports, Balkaur Singh has been on the receiving end of threats to his life.

Reportedly, these death threats have been sent in the form of Whatsapp messages directly to him, and have come from numbers based in Pakistan.

In addition, a post has been received by one of the fans of Sidhu Moose Wala on his Instagram account, where it has been mentioned that the next number is of "bapu (father), save him."

In light of theses threats to his life, his security has been further beefed up by authorities.

Moose Wala was shot dead by unidentified assailants on 29 May 2022; a Canada-based gangster, active in Punjab, claimed responsibility for the killing, which the police said was a culmination of inter-gang rivalry.

Brar, a close associate of a gangster Lawrence Bishnoi claimed that his "Punjab Module" (gang) carried out the shooting. Both Brar and Bishnoi have criminal cases against them in India. The Punjab police later confirmed Bishnoi's involvement. 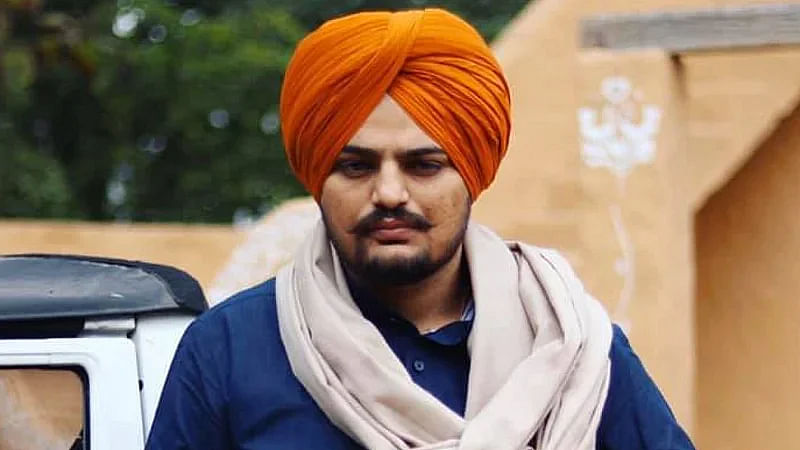