On Thursday, the Delhi Police team, with the assistance of their counterparts in Manikpur police station, conducted a search operation in Bhayandar Creek in connection with the Shraddha murder case.

This a joint operation between the Mira Bhayandar Vasai Virar and Delhi Police. The search is on for a mobile that was allegedly dropped by Aaftab in the creek.

The process for the test on Aaftab is being done at the Rohini Forensic Science Laboratory (FSL), informed Delhi Police sources on Tuesday.

The police sources further said that after the psychological analysis test is done, the accused will undergo a polygraph test.

"Accused is behaving very normally and smoothly from the beginning, so it was very important to get his polygraph and narco done. This is a long process. Even after the remand is over narco test will be done in judicial custody too," said Delhi Police sources.

The accused is currently in police custody.

Aaftab is accused of strangling Shraddha, his live-in partner, to death and chopping her body into 35 pieces. He is also alleged to have preserved the chopped body parts in a refrigerator before dumping them in the forests of south Delhi's Chhatarpur. 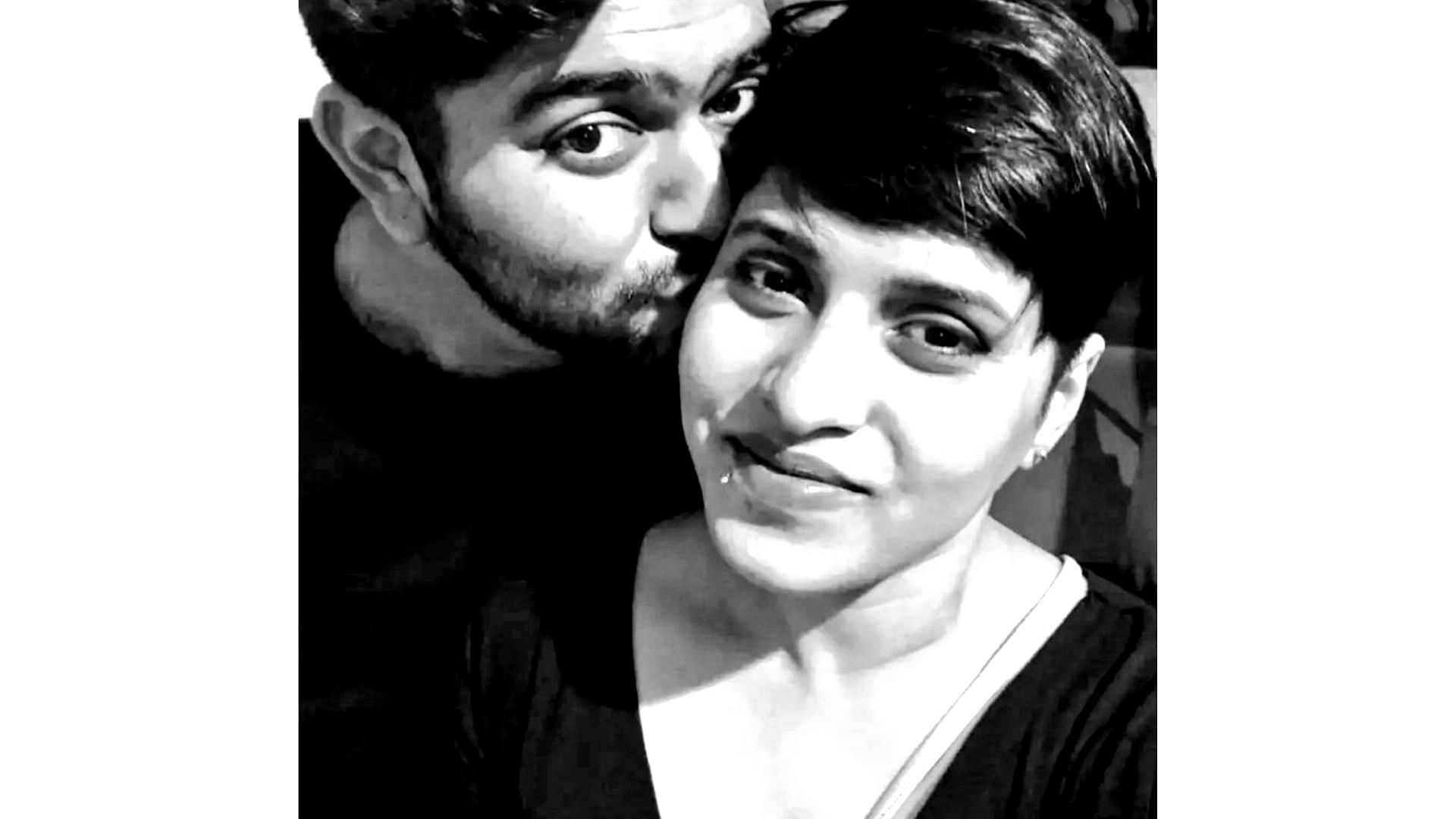