The BJP hit back over the criticism, saying the lotus was declared the national flower in 1950 by the then Congress government.

New Delhi: The Congress on Wednesday said it was shocking that the BJP's election symbol lotus was part of the G20 logo, adding that the prime minister and his party would not lose any opportunity to promote themselves.

The BJP hit back over the criticism, saying the lotus was declared the national flower in 1950 by the then Congress government and asked why the grand old party chooses to "denigrate and undermine" every national symbol.

The attack by the opposition party came a day after Prime Minister Narendra Modi unveiled the logo, theme and website for India's upcoming presidency of the grouping.

According to the Ministry of External Affairs, the G20 logo draws inspiration from the vibrant colours of India's national flag - saffron, white and green, and blue. It juxtaposes planet Earth with the lotus, India's national flower, reflecting growth amid challenges.

BJP won't lose any opportunity to promote themselves

"While shocking, we know by now that Modi & BJP won't lose any opportunity to promote themselves shamelessly!" Ramesh said. Hitting back at him, Union minister Hardeep Singh Puri said the lotus was declared the national flower in 1950 by the then Congress government and Ramesh was born in 1954.

"God alone knows why the Congress party chooses to denigrate & undermine every national symbol even as it is desperately out to 'jodo' (unite) itself," Puri said. The minister added that Congress leaders should carefully listen to Modi on why lotus is part of the G20 logo.

"It symbolises India's ancient heritage, faith & thought -- a symbol of hope in such tough times. Lord Buddha's message for freedom from war, Mahatma Gandhi's solutions in the face of violence," Puri said along with a video of similar remarks by Modi at the event where the logo was unveiled.

BJP spokesperson Shehzad Poonawalla also attacked the Congress over its criticism, saying the national flower also happens to be the 'aasan' (seat) of Goddess Lakshmi. "Are you opposed to our national flower?" Poonawalla asked on Twitter along with a screenshot of Ramesh's tweet.

Congress would remove 'kamal' (lotus) from the name of Kamal Nath

"Btw (by the way) Rajiv also means Kamal! Hope you see no agenda there!!!" the BJP leader said in an apparent reference to former prime minister Rajiv Gandhi.

India will assume the presidency of the powerful grouping from the current chair Indonesia on December 1. The G20 or Group of 20 is an intergovernmental forum of the world's major developed and developing economies. 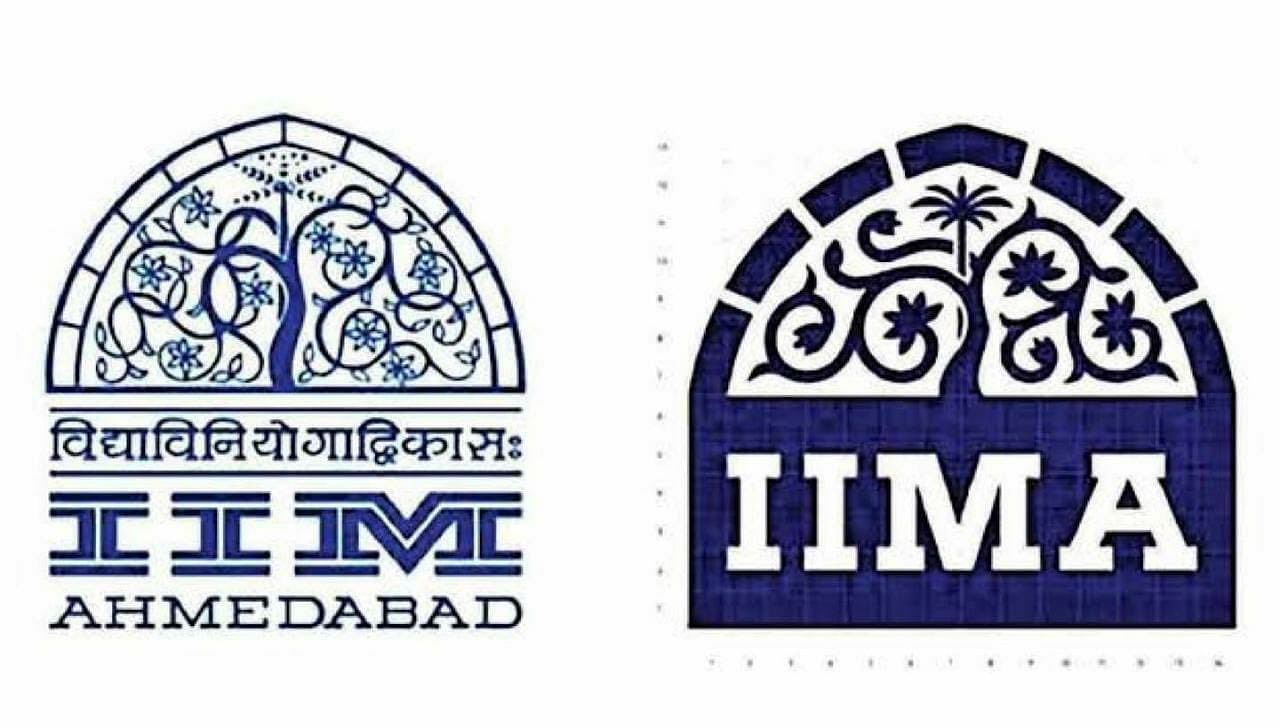