Shakuntala Devi was born on 4 November 1929. She grew up in South Bengaluru in a Hindu Brahmin Family and was one of eight siblings, all gifted in numbers.

Shakuntala Devi, you might know her as the "Human-Computer", was an Indian mathematician, writer and mental calculator. She was born on 4th November 1929. Her mathematical talents earned her a place in the 1982 edition of The Guinness Book of World Records.

On occasion of her birth anniversary, here are some facts about Shakuntala Devi 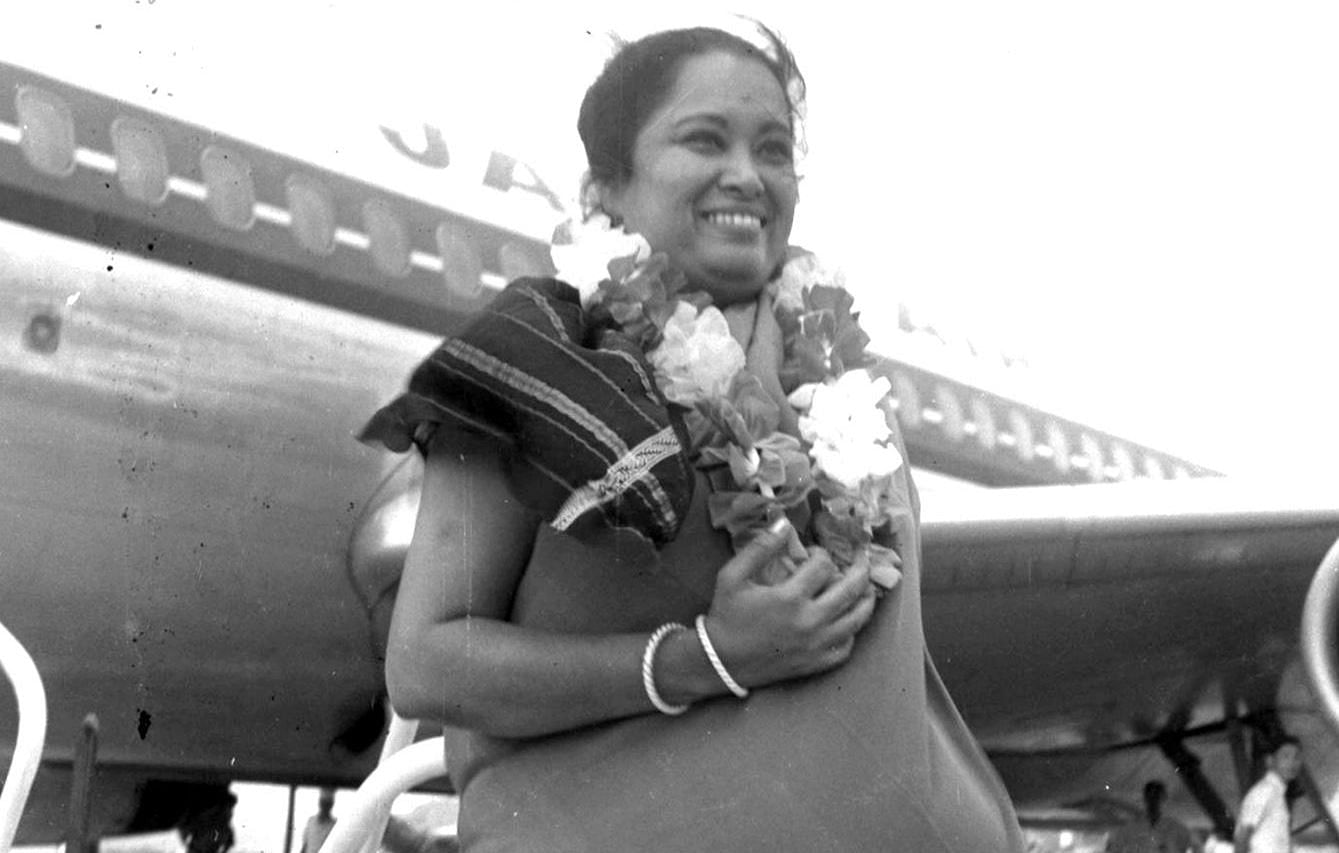 She was born in a Hindu Brahmin family

Shakuntala Devi was born on 4 November 1929. She grew up in South Bengaluru in a Hindu Brahmin Family and was one of eight siblings, all gifted in numbers.

Her father discovered her gift with numbers

Shakuntala’s father C V Sundararaja Rao, is credited with inventing a unique solar calendar. He was popular for his extraordinary ability with numbers and he also used them for astrological predictions. He worked at a circus as a magician. He discovered his daughter's ability to memorize numbers while teaching her a card trick when she was about three years old. Her father left the circus and took her on road shows that displayed her ability at calculation.

Proved her arithmetic capabilities in University of Mysore

At age 6, she displayed her mathematical capabilities to the faculty of the University of Mysore. And also demonstrated her ability at the Annamalai University, Osmania University, and the Universities of Hyderabad and Vishakapatnam.She moved to London with her father in 1944.

In 1977, Shakuntala Devi derived the 23rd root of a 201 digit number in fifty seconds. The answer 546,372,891 was verified by calculations done at the US Bureau of Standards by the UNIVAC 1101 computer. A special program was written to perform such large calculations. However, she could do the calculations faster than the program.

Devi appeared in a BBC show in 1955, where Leslie Mitchell was the host. The host gave her a complex math problem. And she solved the problem within seconds. But their answers were different.Later, she found out that Devi’s answer was correct. This news spread across the world and she was titled as Human-Computer.But she never liked the title because she said that the human brain has incomparably more capabilities than a computer. So, it’s inappropriate to compare human minds with computers.

Wrote a book titled 'The world of Homosexuals'

In 1977, she wrote this book. It was the first published academic study on homosexuality in India. She was criticized for this book.Her interest in the topic was because of her marriage to a homosexual man and her desire to look at homosexuality more closely to understand it. A film titled 'Shakuntala Devi' was made about her life

She passed away on 21 April 2013 at the age of 83 due to heart and kidney complications. Google honored Shakuntala Devi with a Google doodle for her achievements on her 84th birthday i.e on 4th November 2013.
A film titled 'Shakuntala Devi' was made on her lifestory. It starred Vidya Balan and was released in 2020 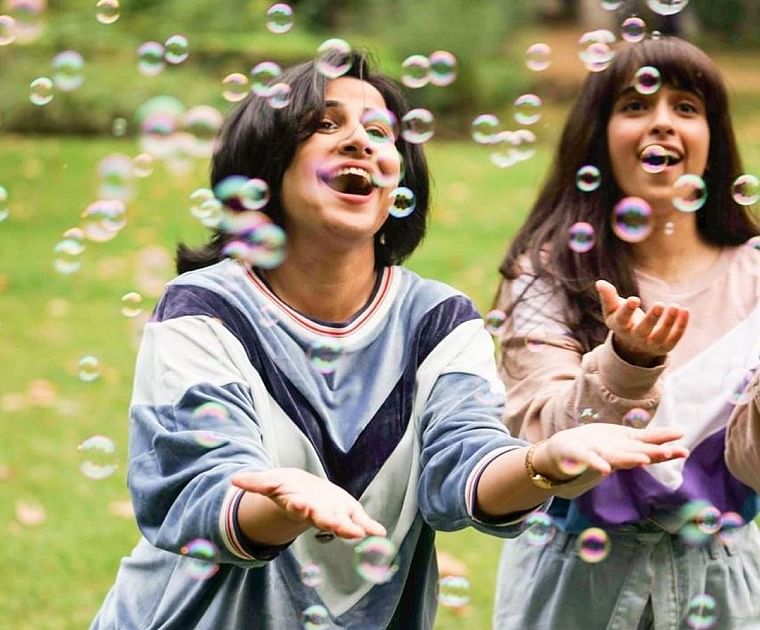