Maharashtra Govt to trace the legal heirs of 108 people declared missing and pay Rs 2 lakh as compensation with 9% interest per annum from Jan 22, 1999, till the date of payment.

News Delhi: Two major riots cases came up in the Supreme Court on successive days. In the second case on Friday relating to the 1992-93 Mumbai riots, the court directed the Maharashtra Government to trace the legal heirs of 108 people declared missing and pay Rs 2 lakh as compensation with 9% interest per annum from Jan 22, 1999 till the date of payment.

In the first case on Thursday relating to the 1984 anti Sikh pogrom in Delhi, the court took on record a 2019 report by a Special Investigation Team (SIT) set up by the Centre in 2014 but deferred for two weeks the hearing for a fresh probe.

In the 1992-93 case, a bench of Justices Sanjay Kishan Kaul, Abhay S Oka and Vikram Nath also set up a committee comprising the Secretary of the Maharashtra State Legal Services Authority and two government officers to look into records relating to the 108 cases and told the Government to submit a report to it with details of the 168 originally declared missing and place on record material about efforts made to trace the family members of 108 who were deprived of compensation. 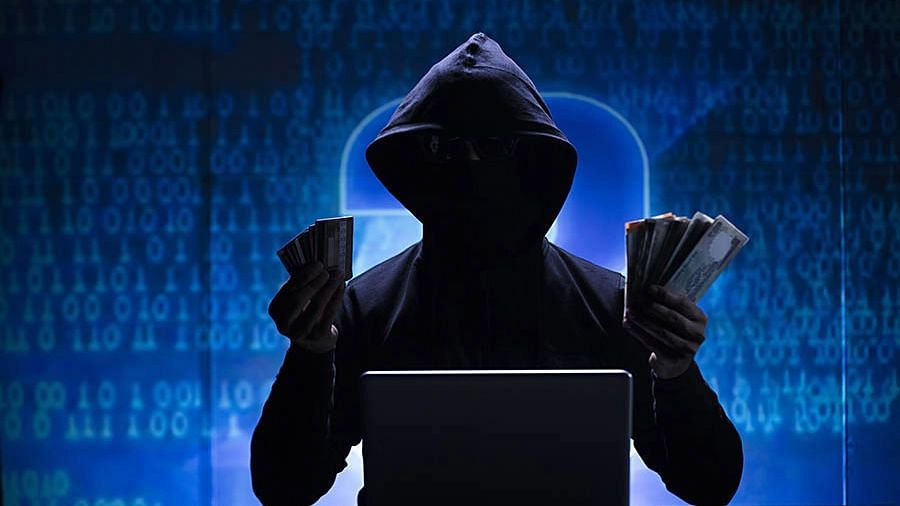 The legal heirs and next of kin of 60 of the missing were paid compensation in terms of a Government Resolution (GR) dated July 22, 1998.

The court said the committee will monitor this exercise, which will help the legal representatives of the missing persons to complete procedural formalities.

The Government also has to provide a list of victims who have not been paid compensation in terms of both GRs.

The court was dealing with a petition seeking compensation for persons identified as missing in the 1992-93 riots and the cases to be closed.

In the riots that shook the city in December 1992 and January 1993 after the demolition of the Babri Masjid at Ayodhya, at least 900 people were killed and over 2,000 injured while168 persons were reported missing. In the serial bomb blasts that followed on Mar 12, 1993, 257 were killed and 1,400 people were injured.

Noting that the government of the day failed to maintain law and order, the court observed that the violence witnessed in Mumbai affected the right of people in the affected areas to lead a“dignified and meaningful life”. If citizens are forced to live in an atmosphere of communal tension, it affects their right to life guaranteed by Article 21 of the Constitution,the court said.

The petition also sought to declare public servants found guilty/indicted by the Justice BN Srikrishna Commission set up under the Commission of Inquiry Act, 1952, liable for summary dismissal.

The court directed the State Government to expeditiously implement all the recommendations made by the Commission on the issue of reforms in the police force which were accepted by it.

It noted that in terms of the Commission’s recommendations, FIRs were lodged against nine policemen. Later, two of them were discharged while seven were acquitted. But the Government did not state the reasons for not questioning the acquittal.

“The State should have been vigilant and proactive in these cases,” the court said. “Now it is too late in the day to direct the State to examine whether the orders of acquittal deserve to be challenged.” 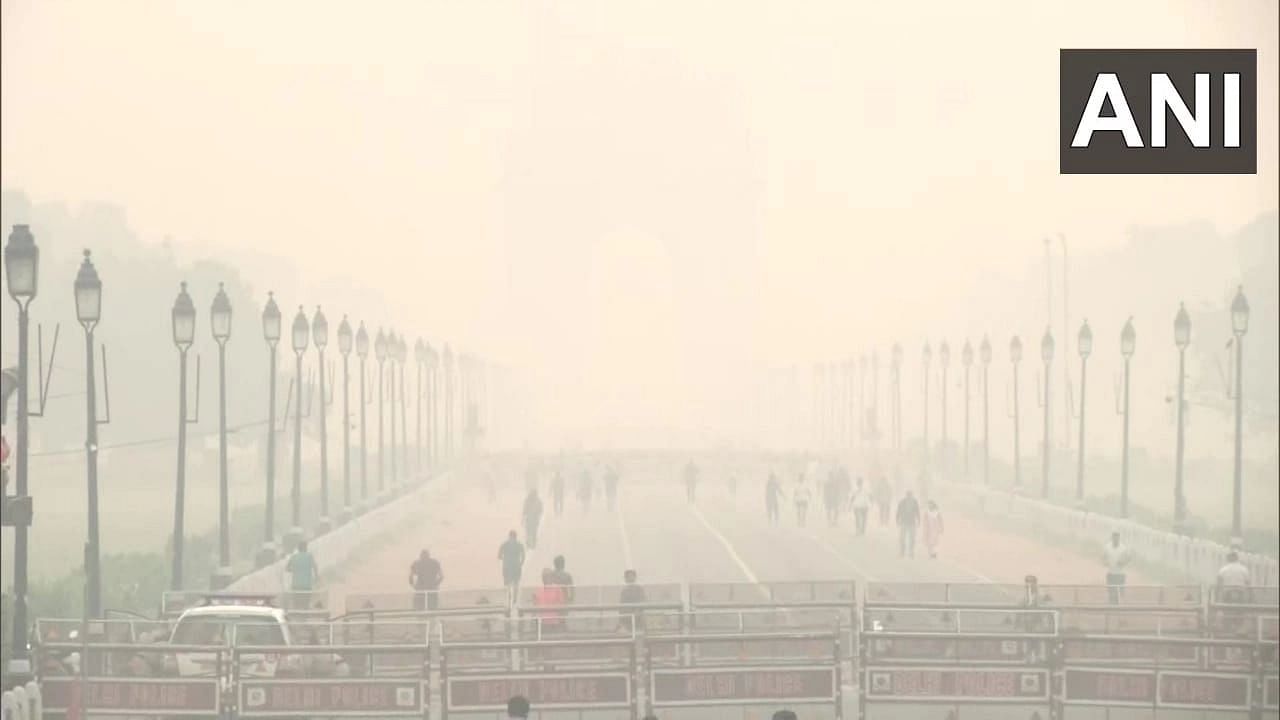 On Thursday, the court took on record a 2019 report by an SIT setup by the Centre in 2014 to look into the 1984 anti-Sikh riots. The issue was raised by senior advocate HS Phoolka, appearing for petitioner Sardar Gurlad Singh Kahlon, pointing out that the SIT report filed on

The Centre had in 2014 set up a three member SIT headed by Pramod Asthana,IPS, to examine the possibility of reopening 293 cases relatedto the 1984 riots.The panel recommended closure of 241 cases, which was challenged by Kahlon in the Supreme Court.

Noting that the SIT had not conducted a detailed probe in a large number of those cases, then Chief Justice of India Dipak Misra constituted a new SIT in January 2018.