Speaking in Chitrakoot after performing "Parikrama" of Kamtanath temple and offering prayers, she said, "Nobody can define it for me, this is my faith, it is his personal opinion."
IANS 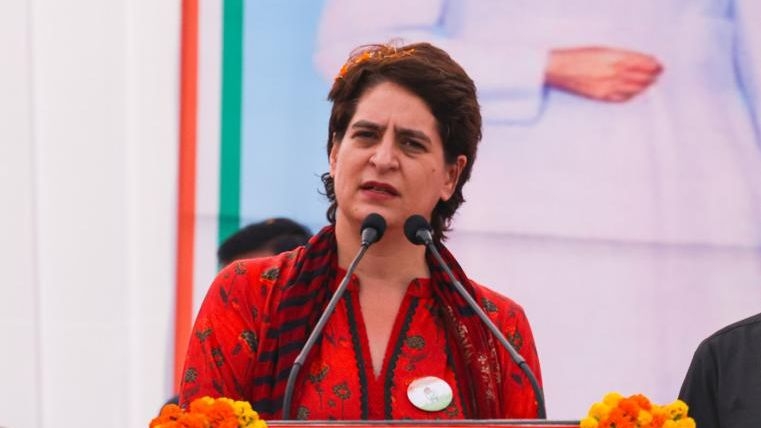 New Delhi: As Uttar Pradesh Assembly elections near, Priyanka Gandhi Vadra has distanced herself from the sensitive 'Hinduism vs Hindutva' debate, and said that former External Affairs Minister Salman Khrshid's view on the whole issue was personal.

Speaking in Chitrakoot after performing "Parikrama" of Kamtanath temple and offering prayers, she said, "Nobody can define it for me, this is my faith, it is his personal opinion."

The Congress is facing a stiff resistance within the party on the issue of the Hindutva debate. On Wednesday Manish Tewari had said that the Congress should not enter into such debates.

Tewari said, "Congress philosophically should not indulge in this debate which is miles away from its core ideology."

Tewari emphasised that the party should stick to its core ideology and should not deviate from it as the party leaders in the past tried to toe a 'soft-Hindutva' line to counter the BJP.

He said, "Those people who believe in 'Liberalism and Secularism' should be in the party, otherwise if you want religion to be part of politics then you should be in the right wing parties not Congress, which believes in secularism."

Priyanka tried to control the damage ahead of the state polls and distanced herself from the controversy as she herself is spearheading the campaign in Uttar Pradesh. She has visited all the important temples in the state so far. On Wednesday, she visited Kamtanath in Chitrakoot and the women dialogue was also conducted at the Ram Chat.

Salman Khurshid in his new book 'Sunrise Over Ayodhya: Nationhood in Our Times', in a passage 'The Saffron Sky' reads: "Sanatan Dharma and classical Hinduism known to sages and saints were being pushed aside by a robust version of Hindutva, by all standards a political version similar to the jihadist Islam of groups like ISIS and Boko Haram of recent years."

The Senior Congress leader Ghulam Nabi Azad disagreed with Salman Khrushid and tried to control the damage. Azad said in a statement, "We do not agree with Hindutva as political ideology distinct from composite culture of Hinduism, but comparing Hindutva with ISIS and Jehadi Islamist is factually wrong and an exaggeration." 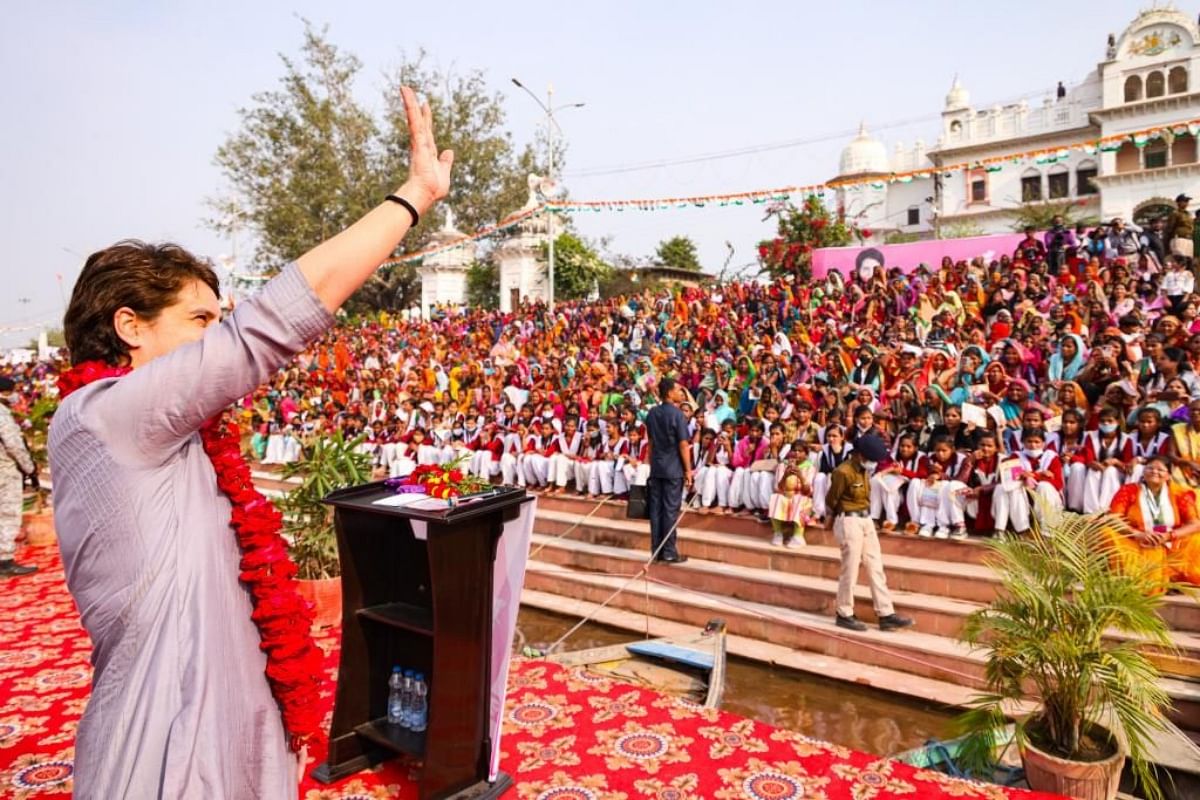