Four of the eight people who died in Sunday's violence in Lakhimpur Kheri were farmers, allegedly knocked down by vehicles driven by BJP workers

New Delhi: Senior Congress leader Sachin Pilot landed in Delhi on Wednesday morning and set out for Sitapur in Uttar Pradesh by road straight from the airport, sources close to him said.

Congress general secretary Priyanka Gandhi Vadra is in detention at the PAC compound in Sitapur since Monday morning. She was on her way to meet the families of farmers killed in Sunday's violence in Lakhimpur Kheri when she was stopped.

Pilot, who arrived here on a flight from Jaipur, will also try to visit Lakhimpur to meet the grieving families, the sources said.

They said Pilot's motorcade was moving slowly as it was stopped at multiple places on the way by police personnel who searched the cars and asked him questions before letting him proceed.

The Congress leader is now headed towards Moradabad, the sources added. Four of the eight people who died in Sunday's violence in Lakhimpur Kheri were farmers, allegedly knocked down by vehicles driven by BJP workers travelling to welcome Uttar Pradesh Deputy Chief Minister Keshav Prasad Maurya to an event in the area.

The four others included two BJP workers, a driver of Union Minister of State for Home Ajay Kumar Mishra, and Raman Kashyap, a journalist working for a private TV channel.

While the first three were allegedly lynched by agitating farmers, the scribe, according to his father, died after being hit by a vehicle when he was covering news of farmers' protest against Maurya's visit to Ajay Mishra's native place.

The UP Police has lodged a case against Union minister Ajay Mishra's son but no arrest has been made. 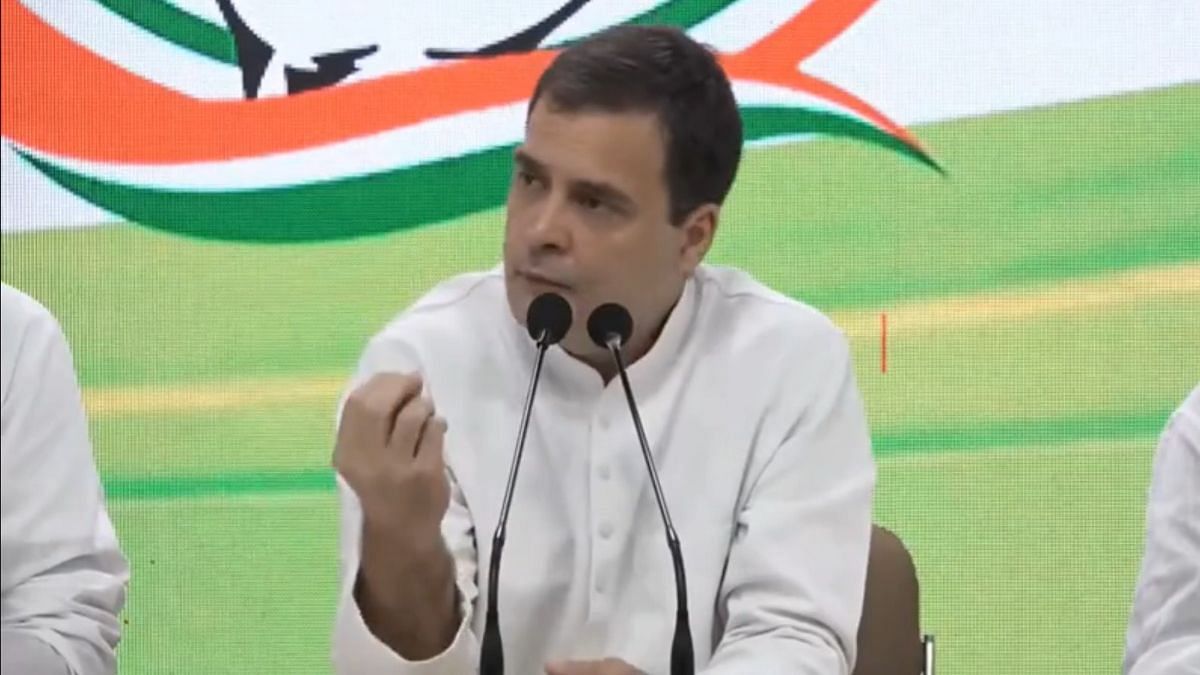