On the concluding day of the national executive meet of RSS at Prayagraj, Uttar Pradesh, Dattatray Hosebole said the rise in population is a matter of concern for us.

Terming population explosion dangerous for the country, the Rashtriya Swayamsevak Sangh (RSS) has called for a uniform policy to check it.

On the concluding day of the national executive meet of RSS at Prayagraj, Uttar Pradesh, Sir Karyawah Dattatray Hosebole said the rise in population is a matter of concern for us.

Read Also
9 Gandhians quit as trustees of Gujarat Vidyapith in protest against RSS-affiliated Governor being... While talking to media on Wednesday, RSS Deputy Chief said that the time has come for all to discuss this grave issue and prepare a uniform population policy. He said that the resources in the country are limited and a proper management is needed for everyone to avail.

Dattatray said that the Hindu population in the country is on a decline due to rampant religious conversion. In many parts of the country a conspiracy is being hatched to convert Hindus. He said that growing infiltration in the border areas is also a big challenge.

Sangh's leader said population imbalance has resulted in division of many countries and India too faced it in the past. 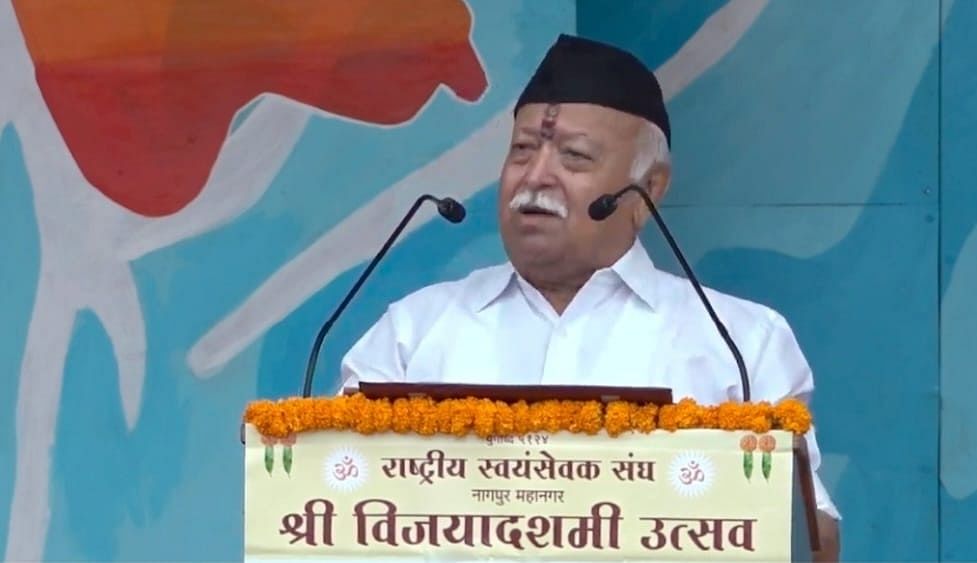 It may be mentioned that UP government had framed a draft population policy early this year which was opposed by the sister concern of RSS like Vishwa Hindu Parishad (VHP) and Bajrang Dal. Besides the All India Muslim Personal Law Board (AIMPLB) too had raised voice against it.

However, later on the ruling Bhartiya Janta party and now the RSS has advocated for a uniform population policy in the country.

Giving details of the three-day long national executive meet of RSS, Dattatray Hosebole said that by the end of the year 2024 the organisation would have reached every division of country.

He said that RSS is completing 100 years of its foundation in the year 2025 and by then it would have reach in every part of the country. 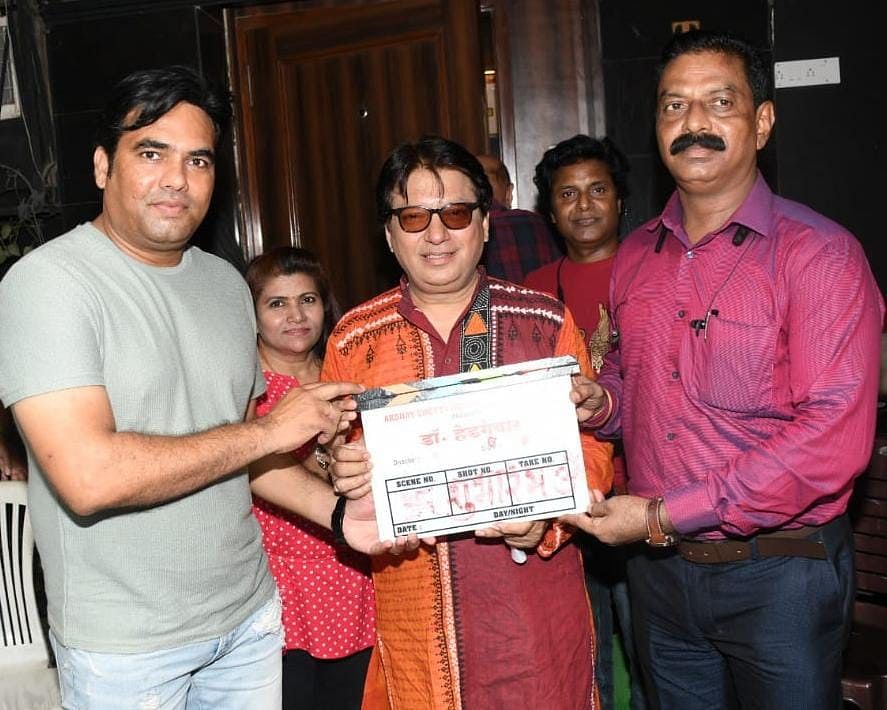