Round 12 of border talks: India, China discuss disengagement at Hot Springs and Gogra after gap of three months

The initial attempt will be to resolve Gogra and Hot Springs. Finding a solution to Depsang might be tricky and take longer, said an officer | ANI
Follow us on

New Delhi: The twelfth round of top commanders-level talks between India and China are underway at Moldo on the Chinese side in the Ladakh region on Saturday.

The talks are happening after a gap of three months. Indian military delegates are discussing disengagement at friction areas like Hot Springs, Gogra and 900 square km Depsang plains.

The Chinese military delegation is led by Commander of the PLA's Western Theatre Command Xu Qiling, who was appointed earlier this month.

Read Also
12th round of India-China military talks tomorrow: All you need to know 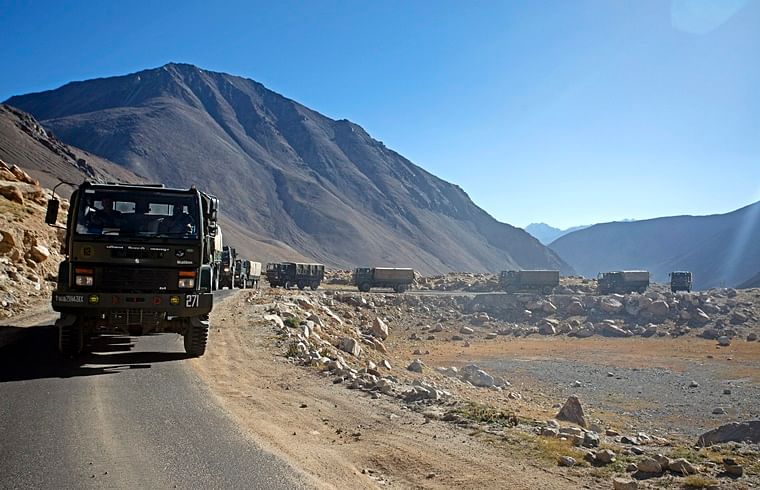 The build-up in Depsang was not being considered part of the current standoff that started in May last year as escalation here took place in 2013. India has insisted during recent military commander meetings to resolve all issues across the Line of Actual Control.

"The initial attempt will be to resolve Gogra and Hot Springs. Finding a solution to Depsang might be tricky and take longer," said the officer.

In April, during 11th round of Corps Commander level talk, the focus was disengagement on friction points at Gogra, Hot Springs and Depsang. On February 20, Indian and Chinese militaries held 10th round of dialogue to de-escalate tension at the Line of Actual Control.

India and China have already disengaged from the banks of Pangong lake after extensive talks at both military and political levels.

Till now, apart from 11 round of Corps Commanders-level talks, the two forces have also held 10 Major Generals level, 55 Brigadiers-level talks and 1,450 calls over the hotlines. 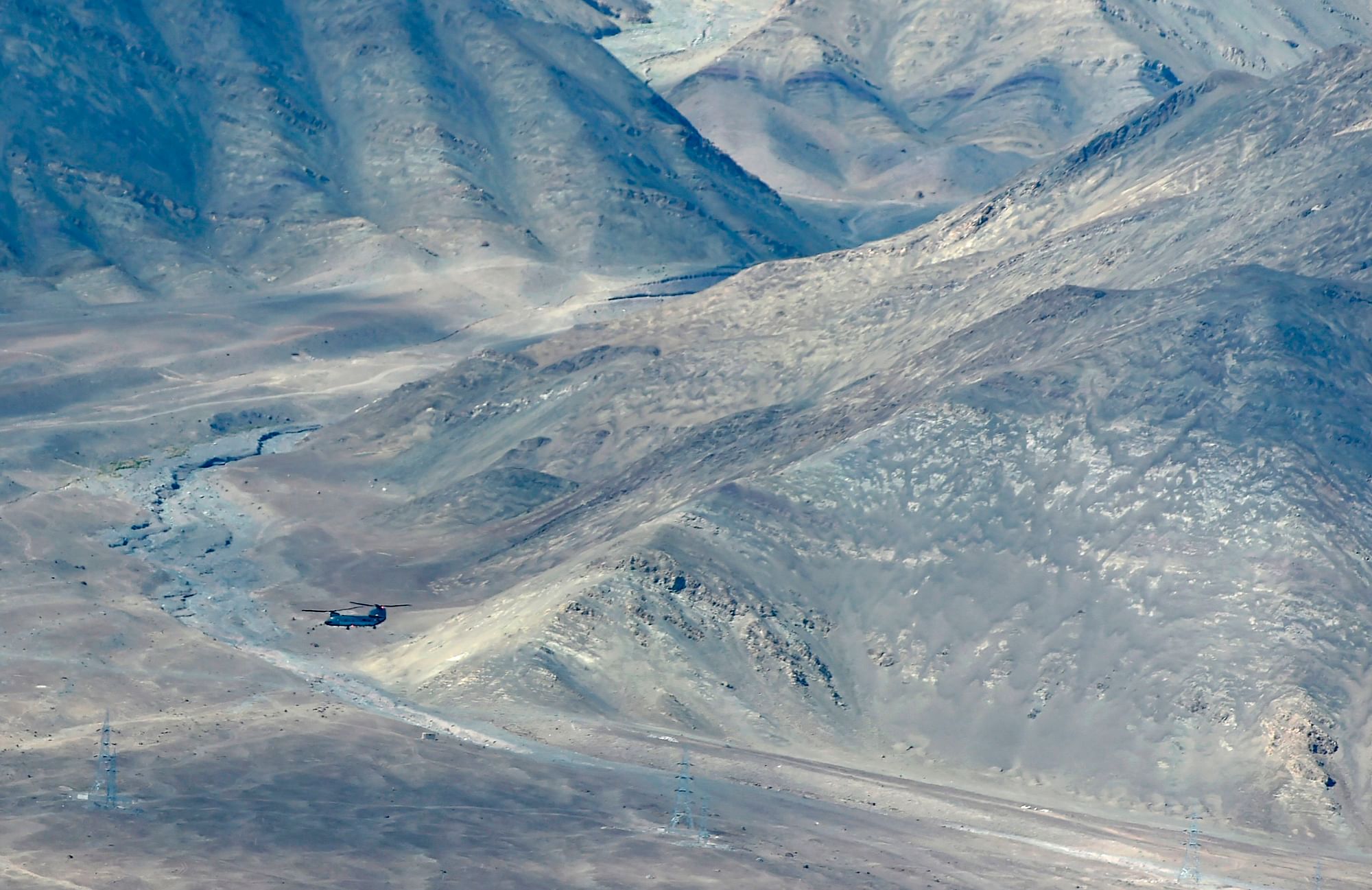 China has been enhancing military infrastructure across the Line of Control.

Looking at it, India has changed its posture towards China, unlike its previous defensive approach that placed a premium on fending on Chinese aggression, India is now catering to military options to strike back and has reoriented its military accordingly.

India has reoriented around 50,000 troops whose main focus will be the disputed border with China. The reorientation comes when China is refurbishing its existing air-fields in Tibetan Plateau that will allow twin-engines fighter aircraft to be stationed, sources said.

In addition, China has also brought troops from the Tibet Military region to the Xinjiang region that passes through Karakoram range down south Uttarakhand.

Further, they have deployed larger numbers of long range artillery and are rapidly building infrastructure in the Tibetan Plateau. 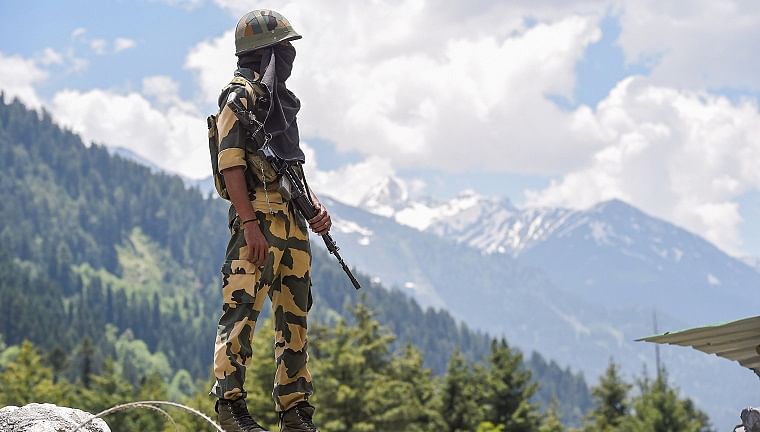