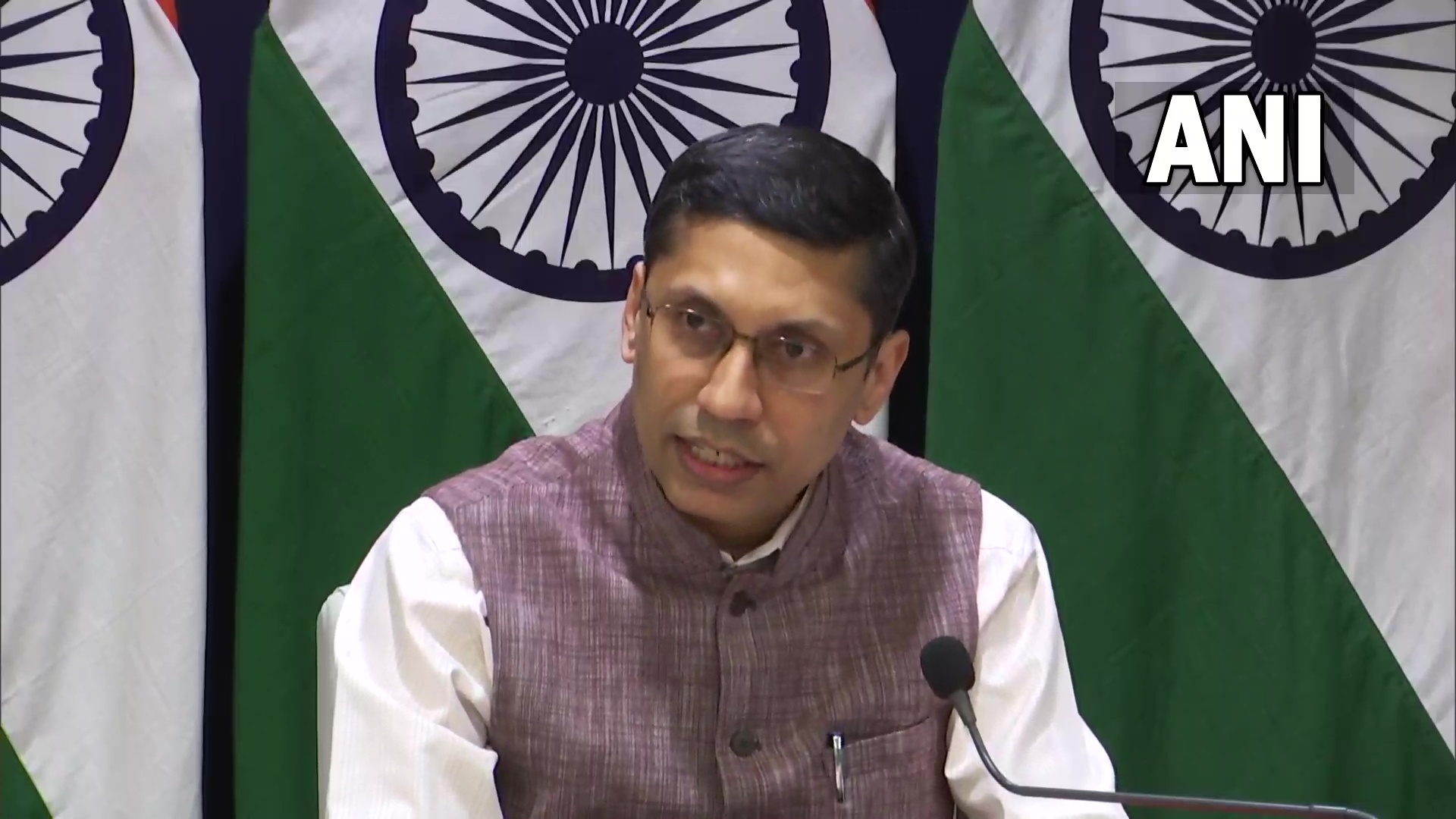 "I don't have any update on the resumption of the flights. It is a complicated and sensitive issue. There are various factors that need to be taken into account," news agency ANI quoted the MEA spokesperson as saying.

Last month, in a first official outreach, the Taliban regime in Afghanistan wrote to the government of India for resumption of commercial flights between the two countries.

After extending his compliments to the DGCA, Akhunzada had written, "As you are well informed, recently the Kabul Airport was damaged and rendered dysfunctional by American troops before their withdrawal. With technical assistance of our Qatar Brother, the airport has become operational once again.’’ The minister then requested the resumption of commercial flights between India and Afghanistan. He had also offered the Islamic Emirate’s highest assurance in this regard.

The vandalisation of the Gurdwara in Kabul raises concerns not just for India but for the world and the international community must continue to insist on fulfilling goals outlined in a UN Security Council resolution, he said.

"Obviously it raised concerns not just for us, but I suppose across the world. It is important that the international community continue to insist on the fulfilment of goals outlined in the UN Security Council resolution," Bagchi said.

The UN Security Council resolution on Afghanistan was adopted on August 30 under India's presidency of the powerful body.