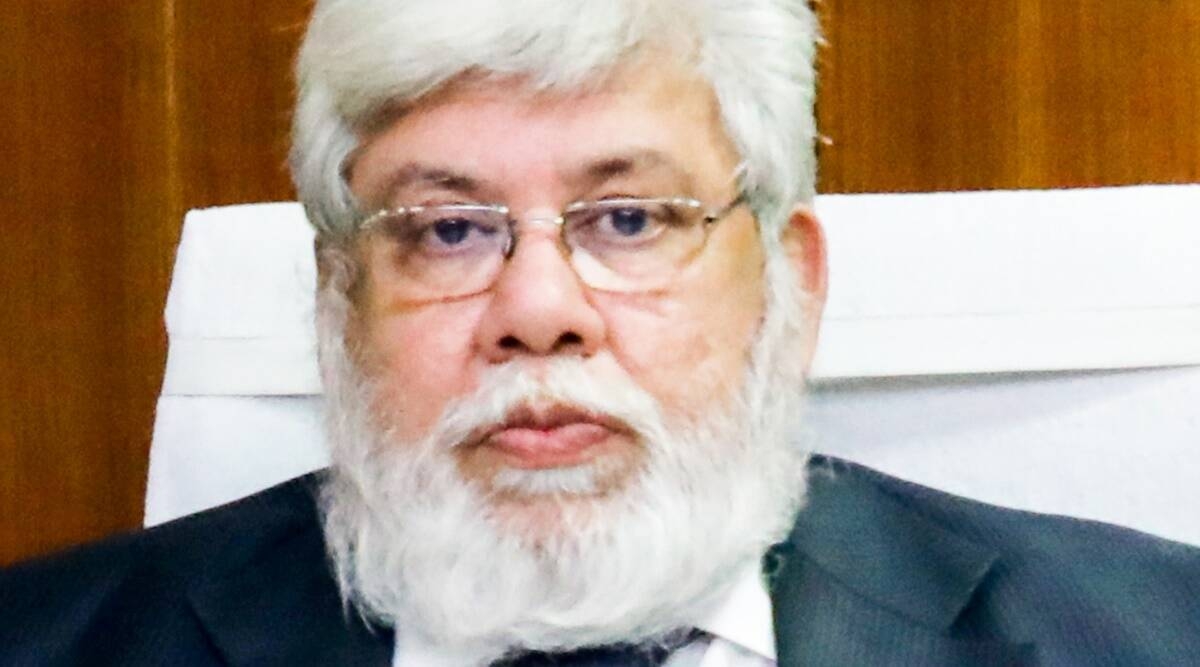 Chennai: The outgoing Chief Justice of the Madras High Court, Justice Sanjib Banerjee whose transfer to Meghalaya kicked up a controversy here, on Wednesday left for Kolkata by road, did not have a farewell and said his actions were "never personal" but taken in the interest of the institution.

In a letter to his colleagues at the Bench, the members of the Bar, the Registry and the staff, he appreciated the kindness and warmth with which he and his spouse were greeted during his 11-odd months of tenure here.

In particular, he told "all the staff" his regret is "that I could not completely demolish the feudal culture in which you serve" while appreciating their cooperation, even as he said he was "sorry" for the long hours they kept for him.

Police sources said Justice Banerjee and his spouse left for Kolkata for their onward journey to Meghalaya, where he would serve in the High Court, and the state police accompanied him till Vellore, a border district.

In his two page letter, he "apologised" with his colleagues at the Bench "for being unable to last the distance and second, for not saying goodbye to you in person." "Finally, to the few of you who may have felt offended by any of my actions, please know that they were never personal. I perceived those actions as necessary for the institution," he said.

The Supreme Court Collegium, headed by Chief Justice N V Ramana, had earlier proposed Justice Banerjee's transfer from here to Meghalaya, with voices both in support and against the shifting, with a section of advocates writing to the CJI seeking the reconsider the decision.

The other side of lawyers described such persons as a "fringe group" aiming to malign the judiciary and urged the CJI to act against them.

Addressing the Bar in his letter, Justice Banerjee said it was the best among the country and had "suffered a talkative and sometimes grumpy old judge with more patience, respect and understanding that I may have deserved." He credited the Registry for its efficiency that made administration easy.

He said he and his wife were forever indebted to everyone for the kindness and warmth and that "we leave with happiest memories."