RAPE OF THE LAW: Senior UP police officer tries to change the narrative by suggesting there was ‘no rape’ Having ‘destroyed’ the body of the 19-year-old rape victim from Hathras – a crucial piece of evidence in a murder case -- the Uttar Pradesh police had the audacity to claim on Thursday that a forensic report of her viscera had established that she was not raped.

The stunning claim is based on the outrageous statement of a police officer that ‘‘the Forensic Science Laboratory report hasn't found sperms in samples.’’

‘‘The forensic report makes it clear the woman was not raped," said Additional Director General (Law and Order) Prashant Kumar on Thursday. "The post-mortem report says the victim died due to her neck injury. The Forensic Science Laboratory report hasn't found sperm in samples," he has reasoned. "Even the woman in her statement to police did not mention rape but talked about 'marpeet' (beating) only," said Kumar, trying to change the narrative.

Incidentally, these samples, which were tested for semen, were collected a week after the alleged assault. The woman had been assaulted by four men on September 14 and was found by her family in the fields, naked, bleeding, with multiple fractures and a gash in her tongue.

Authoritative sources FPJ talked with said the officer needs to be sensitised to the fact that "no sperm" does not mean ‘‘no rape.’ The state police also needs to revisit Section 375 of the IPC, the definition of which was widened by the High Court in the State of UP vs Babulnath case; it clearly states that not just discovery of semen or penetration but even the attempt to penetrate constitutes rape.

The girl’s statement in hospital, recorded on video, wherein it is obvious she has trouble speaking due to the gash in her tongue, mentions ‘rape.’ Strictly speaking, this statement should be construed as a ‘dying declaration’, which must be taken at face value, unless there is evidence to the contrary, said sources. But the officer in question seems to give credence to the evidence of ‘marpeet’ only.

An initial medical report prepared by the government hospital in Aligarh where the woman was admitted on September 22 said: "On the basis of local examination we are of the opinion that there are signs of use of force, however, opinion regarding penetrative intercourse is reserved pending availability of FSL reports."

The woman died of "injury to the cervical spine by indirect blunt trauma," according to the autopsy report accessed from the Delhi hospital where the 19-year-old died on Tuesday. The accused strangled her repeatedly, resulting in the fracture in the neck, the report confirms, while also mentioning a ligature mark on the neck. "The ligature mark over the neck is consistent with attempted strangulation but did not contribute to death in this case," it said.

A scientific officer at a government forensic department, who didn't want to be named, told NDTV: "The post-mortem report mentions old healed injuries to her private parts, though how old is not mentioned. The injuries would have healed during her medical treatment. The report does not commit to rape as it's not the cause of death and a serological examination report is awaited."

The UP police officer inadvertently let the cat out of the bag when he said: "For disturbing social harmony and stirring up caste violence, some persons wrongly presented facts. Such people will be identified and legal action will be taken."

‘Media will leave, but we'll be there’

The bungling Hathras District Magistrate Praveen Laxkar was heard on camera trying to intimidate the rape victim's father."Half of the media people have left today, the other half will leave by tomorrow. Only we will stand with you. It is up to you whether you want to change your statement or not," Laxkar can be heard saying in the tape which was shared by Congress general secretary Randeep Singh Surjewala on Thursday evening.Clearly unnerved by the media glare, a senior district official called on the family of the victim on Thursday and dropped subtle hints of the kinds of pressures that would be at work if they don’t play along. A question mark was also put over the compensation (Rs 25 lakh) that would be coming their way.

‘‘They are saying the case will be ‘rafaa-dafaa’ (disposed of) soon. We are getting warnings. Our father is getting warnings," said a veiled woman, believed to be the victim's sister-in-law, in another video in circulation.The official denied the family's allegation that threats were being held out, but admitted to meeting them. However, a trust deficit is clearly at work owing to the lackadaisical attitude of the police when the crime was first reported. The cops had reportedly shrugged off the victim’s injuries as superficial and a ‘drama.’ The family does not know whom to believe. 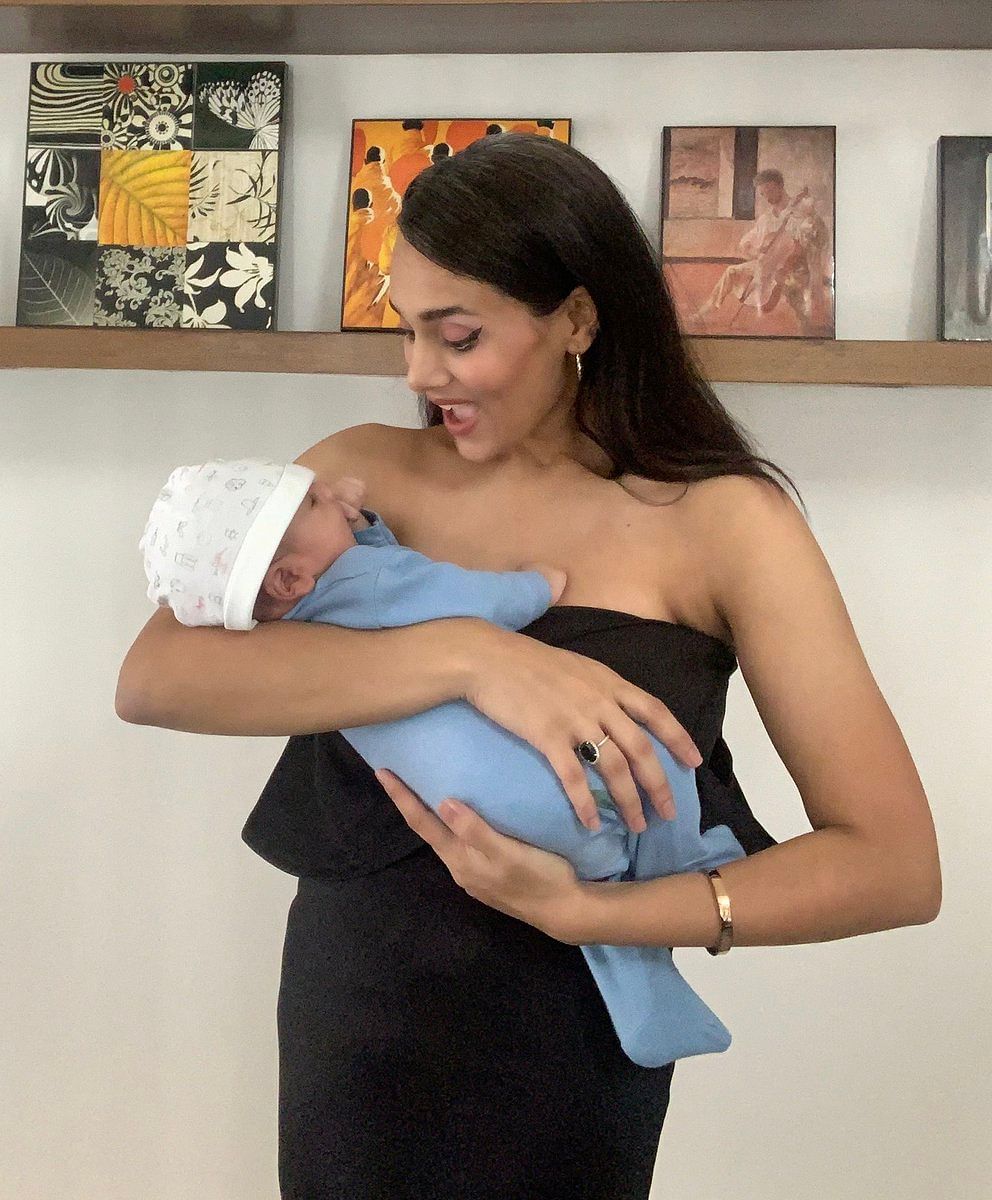