Jaipur: A male nursing staff at a private hospital in Jaipur has been arrested for raping a female patient who was admitted to the ICU ward after an operation.

The accused has been identified as 26-year-old Khushiram who was employed in the hospital since the last six months, said Panna Lal, SHO of the Chitrakoot police station.

The accused was posted in the ICU and was incharge of post-operative patients. He was required to monitor that they regained consciousness after anaesthesia and check their parameters to see that they were stable.

On Monday night, there were six patients in the ICU and a female nursing attendant apart from the accused, said Lal.

The victim, in her thirties, had been given an injection before the operation to make her unconscious. She was later shifted to the ICU after the operation and was being given oxygen support. She had no clothes on her body and was covered only with a sheet. 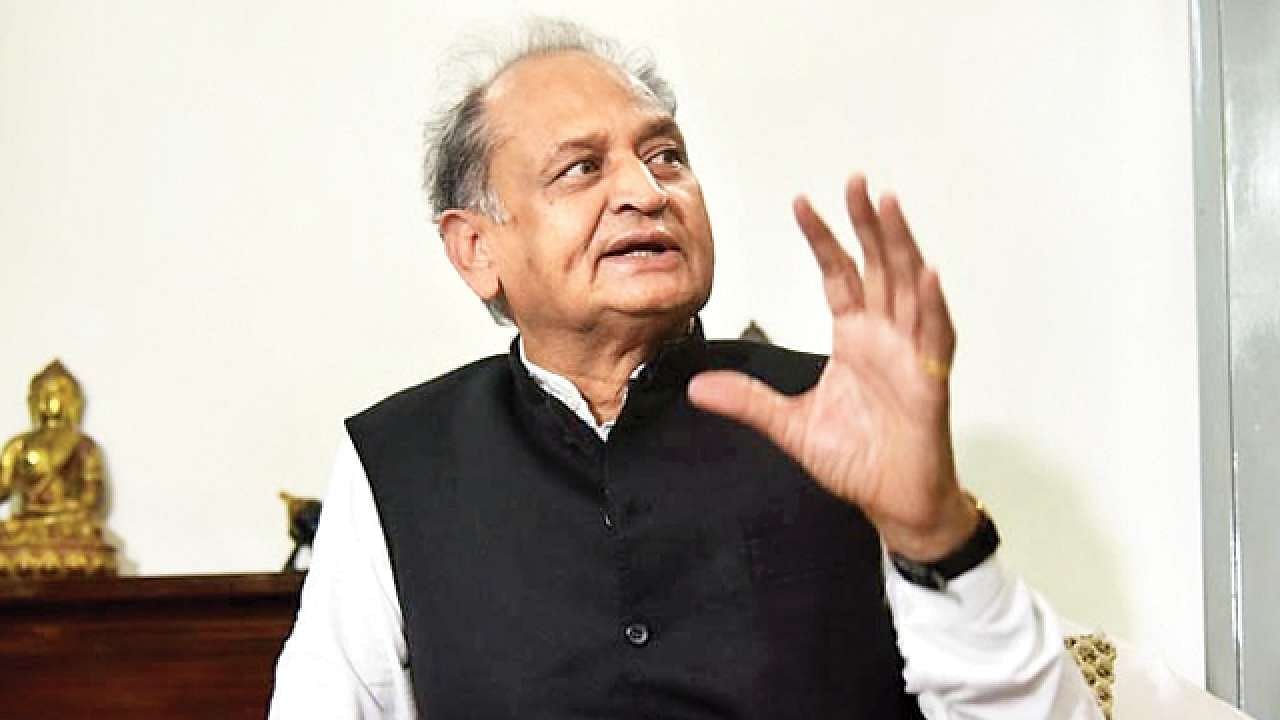 Khushiram told police that he had not molested the but he only checked her as he was required to do with patients.

However, the woman in a statement said that Khushiram had taken advantage of the situation and molested her and touched her inappropriately several times. She said she was recovering from the anaesthesia and was groggy but she realised that the accused had molested her.

In the morning, when the woman’s husband came to visit her, she wrote down her ordeal. Her husband then filed a case in the Chitrakoot police station. After investigation, police arrested Khushiram on Tuesday evening and is in police custody said Lal. Khushiram has been booked under section 376 (2) (e) of the IPC.