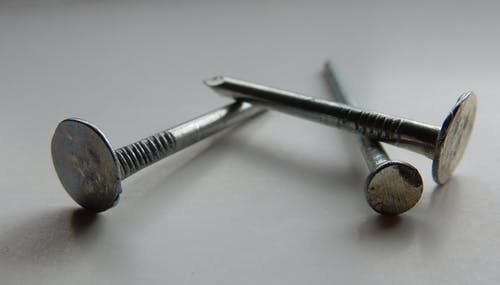 Jaipur: An RTI activist was allegedly abducted and his legs pierced with nails by a group of unidentified assailants in the Barmer district of Rajasthan. The police have registered a case and detained four persons. The state human rights commission has also taken cognizance of the matter and sought a detailed report from the administration and police. The victim is in a hospital in Jodhpur.

The victim is Amra Ram Godara who is a native of Pareyu village and was attacked on Tuesday night when he returned to his village. He had recently lodged a police complaint against the illegal liquor trade in the area.

Amraram said, "I had returned from Jodhpur and was on my way to my village. Some people with covered faces abducted me and took me to some deserted place where they thrashed me badly and ran away." "They were talking that call some Yuvraj that mission is successful," said Amraram.

Barmer Superintendent of Police (SP) Deepak Bhargava said, "Godara was attacked on Tuesday night and due to critical injuries, he was referred to Jodhpur and now is out of danger. He had complained against illegal liquor trade, following which action was taken and illegal liquor was seized sometime back." "Prima facie, people involved in the illegal liquor trade are behind the attack. Police have detained four persons and investigations are going on," the SP said.

Another activist based in Pali, Omaram Banjara, on Wednesday sent a complaint on the behalf of Godara regarding the attack to the State Human Rights Commission, alleging that the latter was abducted, thrashed badly and his legs pierced with nails by the accused.

According to Banjara, besides the illegal liquor trade complaint, Godara had complained of irregularities in the development work carried out by the Kumpaliya panchayat in Barmer. Banjara said the role of the local police and excise officials should also be probed in the matter.

Taking cognizance of the complaint, commission chairman Justice Gopal Krishan Vyas issued a notice to the DGP, excise commissioner, Barmer collector and SP seeking a report regarding the attack by December 28. 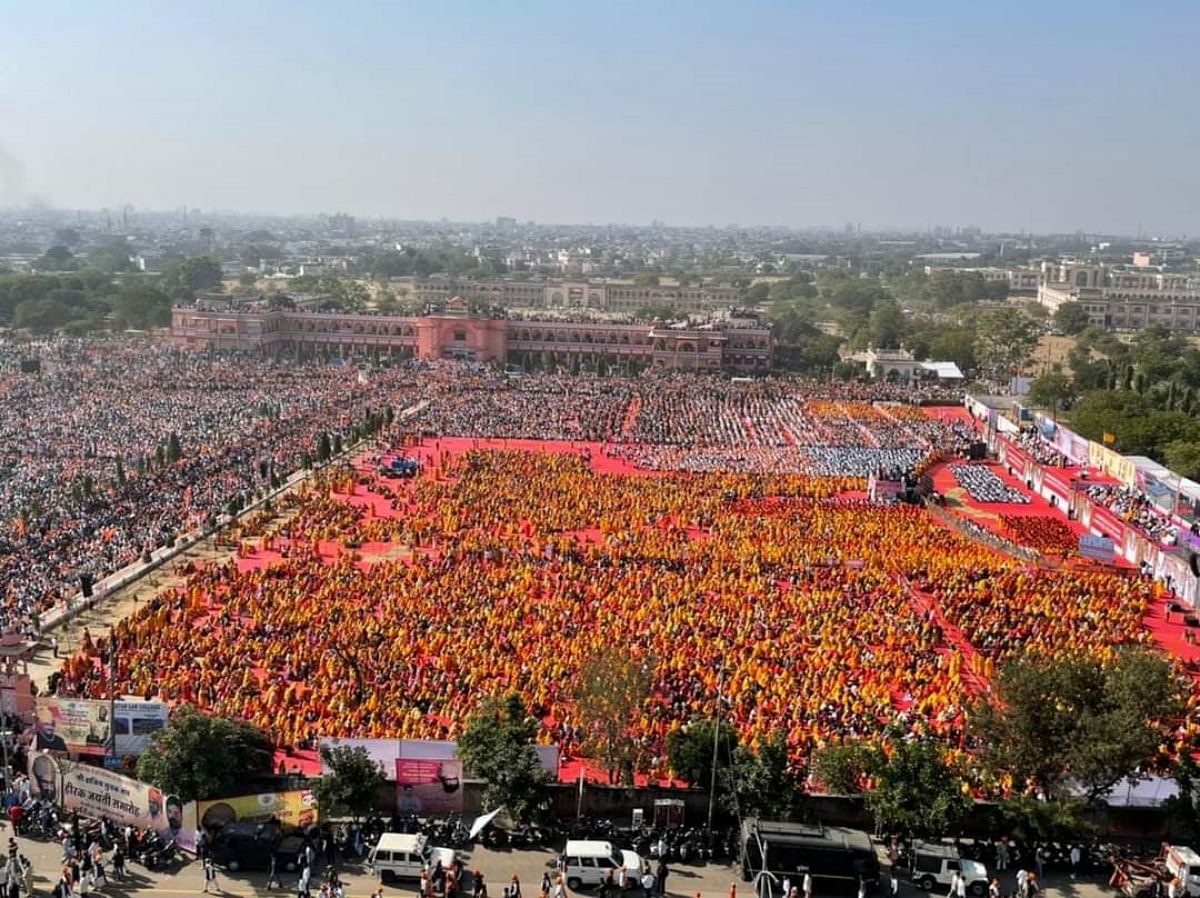 Rajasthan: Rajputs and tribals send out poetical messages to political parties for assembly polls in...