Rajasthan: Rajputs and tribals send out poetical messages to political parties for assembly polls in Jaipur 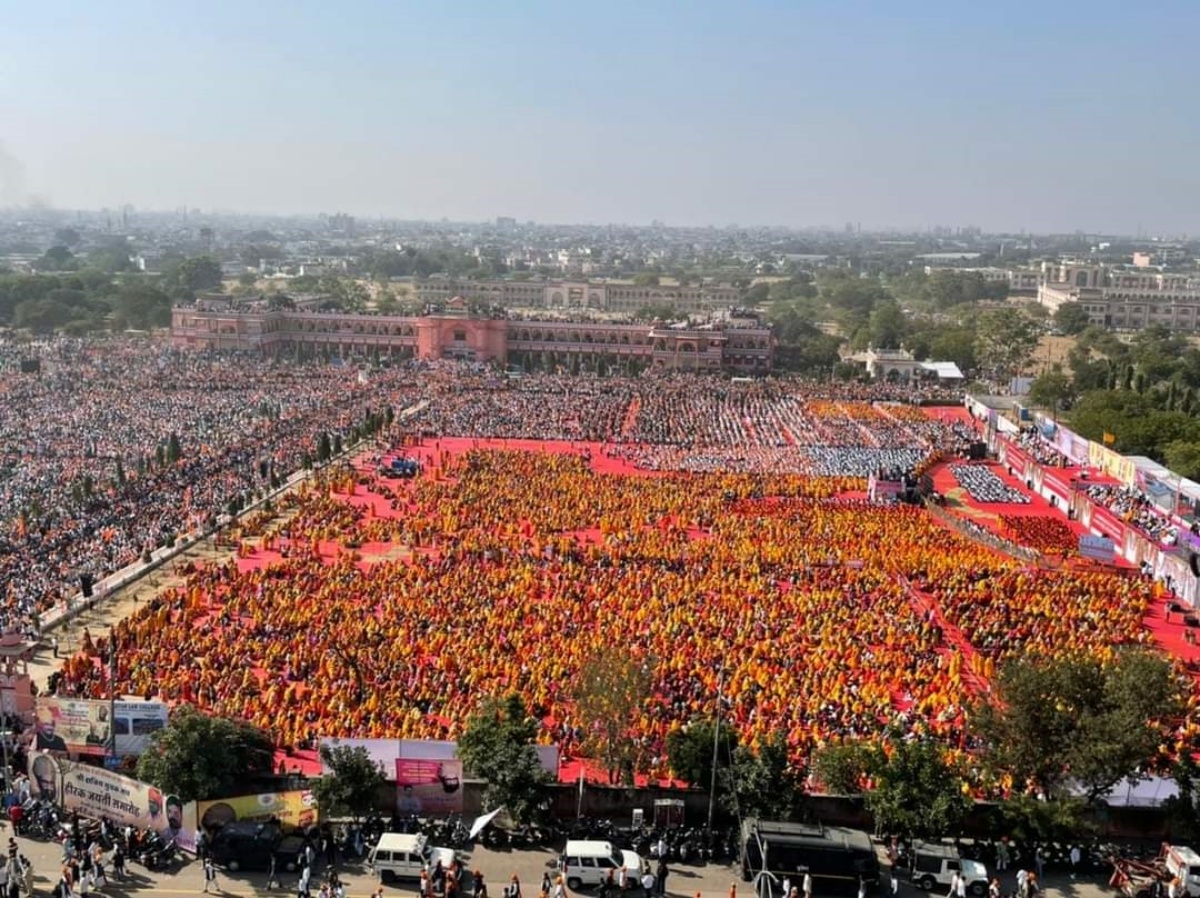 Although the assembly elections in Rajasthan are after two years from now but cast based organizations have started giving poetical messages through a show of strength. Jaipur has witnessed two such events in the last three days. The first was of the tribal community who gave a clear message that no political party can come in power without tribals.

The other one was of Rajputs on Wednesday, though there was no verbal political message it was a huge gathering of the community after a long time. Both tribes and Rajputs are the big vote banks and looking at this political leader across parties attended the events.

The tribal organization Adivasi Vikas Parishad had organized its national convention here in Jaipur on December 20-21. Though it is a national body it has a presence in Rajasthan. The political leaders from all parties attended the event. It was inaugurated by the health minister of Rajasthan Parsadi Lal Meena and the closing session was attended by the union minister Faggan Singh Kuleste who advocated for reservation in the private sector and ask the ST MLAs and MPs to get united and show their strength. ‘Tribals should show their strength in elections to give a message to political parties that they cannot come in power without tribes,’ said Kuleste in the convention. 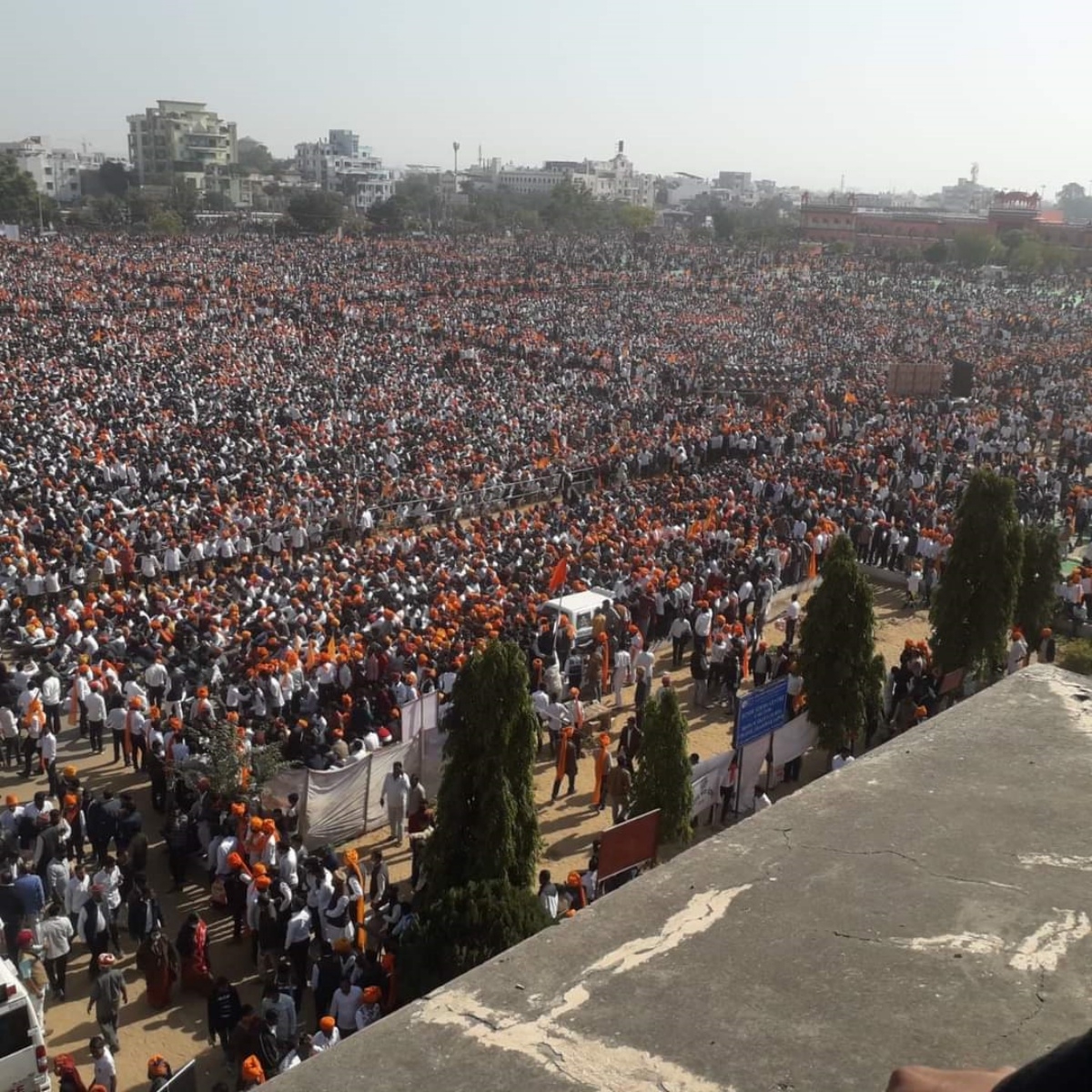 Though no clear political message was given in the event the demand for simplification of norms for the reservation of economically backward classes (EBC) by the central government was raised by two congress leaders Dharmendra Rathor and the minister Pratap Singh Khachriwas. While deputy leader of opposition in Rajasthan assembly Rajendra Rathor claimed that EBC reservation is the result of agitations done by the Rajput community. Union minister Gajendra Singh Shekhawat also addressed the gathering but talked about the unity and welfare of the community.

It is to note that the tribal communities in Rajasthan are a huge vote bank and 25 seats of 200 member Rajasthan assembly is reserved for scheduled tribes. Around 10 districts of the state are with the dominance of tribes, whereas Rajputs are about 9 per cent of the population of the state but it affects around 14 per cent assembly seats of the state. 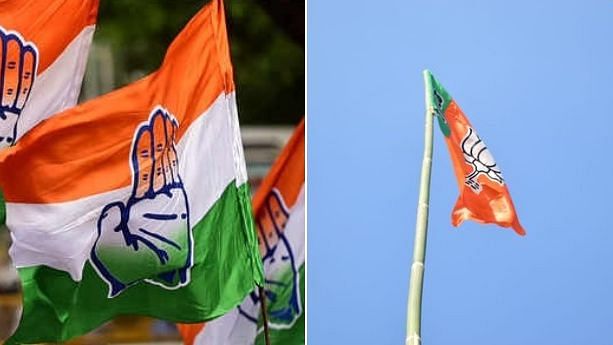