In the latest developments in the Rajasthan Political crisis, the Congress observers on Monday in a report gave a clean chit to chief minister Ashok Gehlot, according to PTI. The report will be sent to Sonia Gandhi.

In the report, observers did not hold Gehlot responsible for the developments in the desert state. However, the report recommended disciplinary action against prominent leaders who called a parallel meeting.

In the nine-page report, the developments from Sunday have been relayed in a sequential manner by the in-charge and the observers. 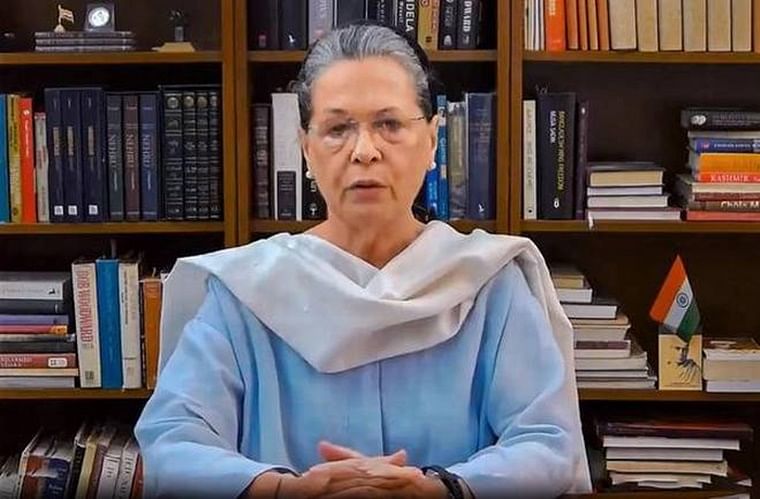 The observers - Mallikarjun Kharge and Ajay Maken - submitted their report to party chief Sonia Gandhi Tuesday evening, flagging "gross indiscipline" on the part of some leaders who organised a parallel meet of MLAs instead of joining a Congress Legislature Party meeting.

The two observers had to return from Jaipur without holding the CLP meeting as a large group of MLAs considered loyal to Chief Minister Gehlot refused to join it and put forth certain conditions for the selection of Gehlot's successor.

The Congress observers' report pointed to the "gross indiscipline" on the part of some Rajasthan leaders who organised the parallel meet of MLAs and did not allow the CLP meeting to take place.

The report came a day after the observers briefed Sonia Gandhi on the developments and she had asked them to submit a written report. 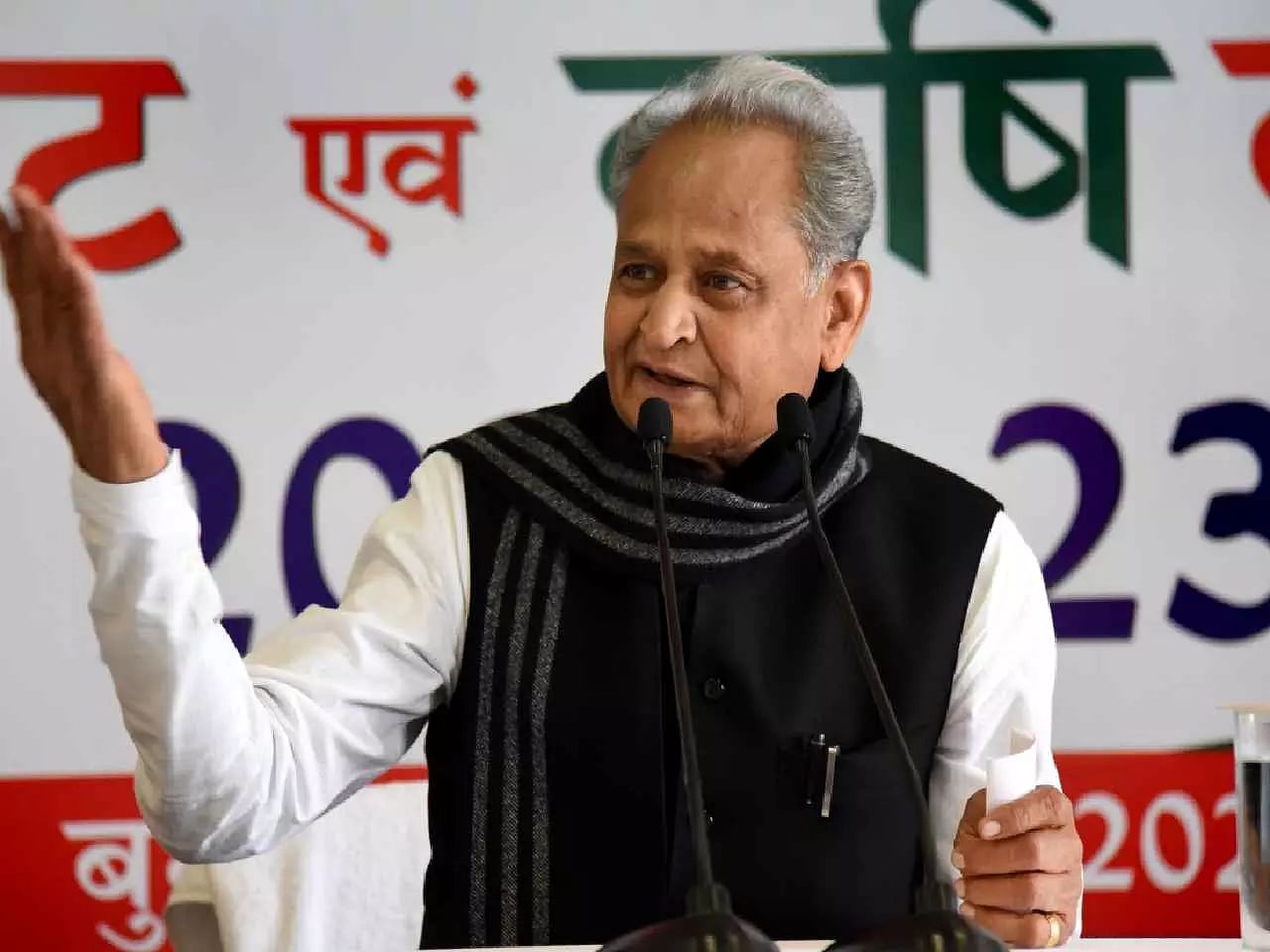